A great deal of common sense and worldly experience is encapsulated in proverbs. Today we’ll take a look at some beginning with the letter ‘O’: 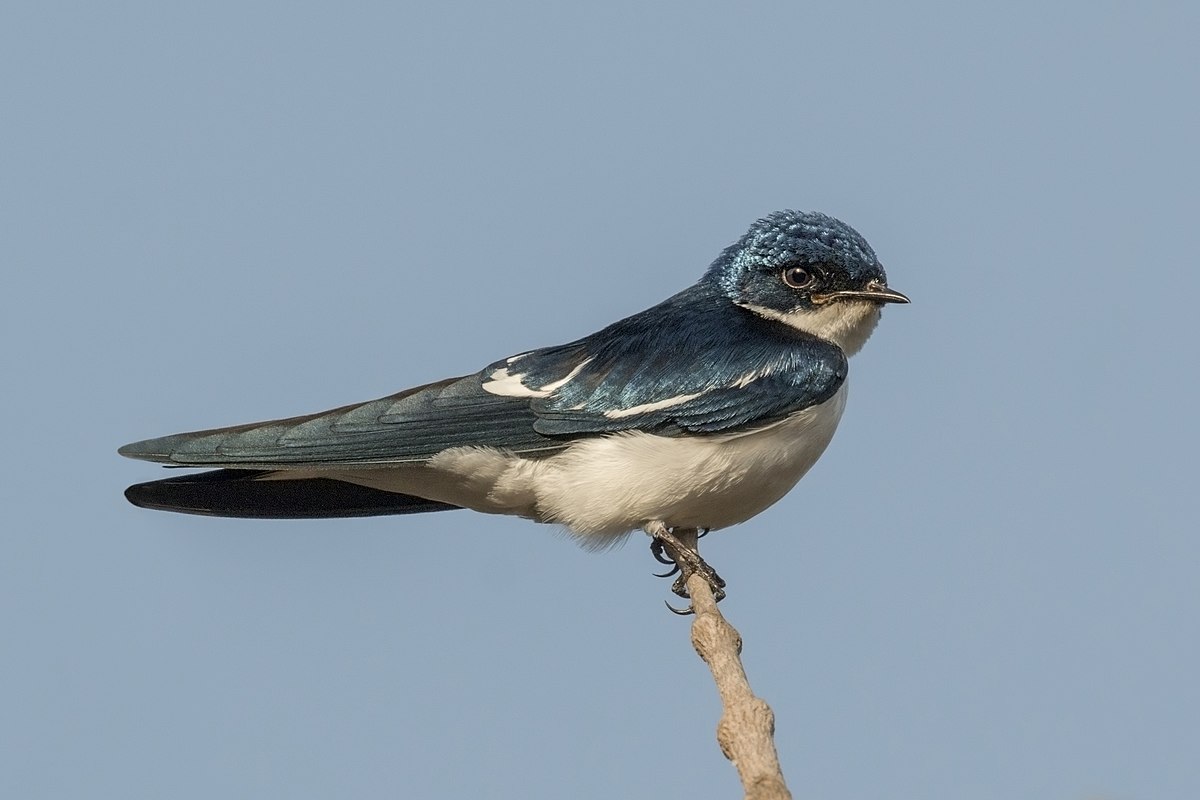 One swallow doesn’t make a summer: Dated to at least the 16th century, this proverb tells us that a single instance of something is insufficient evidence of a broader trend. Taken literally, it means that spotting one swallow – a migratory bird whose arrival is traditionally associated with the onset of summer – isn’t enough in itself to confirm that summer is here; you’d have to see whole flocks of swallows to be sure. In its broader, figurative meaning, it warns us not to make assumptions about anything based on extremely scant evidence, but to look for further evidence in support of it. One of the earliest known written instances, in a 1539 translation of Latin proverbs, specifically suggests we shouldn’t assume a man’s character is good after recognising a single good trait in it, but to look for more. It reads: “It is not one swalowe that bryngeth in somer. It is not one good qualitie that maketh a man good.”

Out of sight, out of mind: This proverb tells us that once something is no longer directly in our line of sight, or ‘on our radar’, then it is quickly forgotten or dismissed as unimportant. It can be dated right back to the 13th century, when ‘out of mind’ literally meant forgotten, while something that was ‘in mind’ was remembered. It’s easy to see how the notion behind this proverb comes about, as visual stimuli are key to memory. In other words, when we see something with our eyes it sparks a memory, brings something back to mind, or literally ‘re-minds’ us. It’s the principle behind tying a knot in a hankie or a piece of string around your finger as a visual reminder of something, so it’s not forgotten, or ‘out of mind’. As a comical aside, there’s an urban myth that early computer software designed to interpret and explain language translated ‘out of sight, out of mind’ as ‘invisible idiot’! As with many proverbs, you can also find another with suggests the exact opposite; in this case ‘absence makes the heart grow fonder’.

Only fools and horses work for a living: With its roots in 19th century American vaudeville theatre, this proverb suggests that only simpletons and dumb beasts will scratch out a living from hard physical graft, while those who are better educated or more cunning will use their brains to figure out an easier way to get by. It implies that the smarter you are, the easier life you will have and the more money you will make. The proverb was pretty obscure and little-used until a certain BBC sitcom came onto the scene in 1981. Its creator, John Sullivan, took the first part of the proverb for the title of his new show, “Only Fools and Horses”, and the lyrics of its catchy theme tune also referenced it, asking: “Why do only fools and horses work?”. The sitcom’s central character, Derek ‘Del Boy’ Trotter (so memorably played by David Jason) was the living embodiment of the proverb, forever dreaming up yet another get-rich-quick scheme to avoid joining the rat race and actually working for a living. “This time next year Rodney, we’ll be millionaires!”

Old habits die hard: Once a certain type of behaviour becomes routine and ingrained, it is very difficult to break free from it. Instances of this proverb can be found in print from the mid-1700s, though the wording may differ. For example, in his 1792 work “The Foresters: A Thrice-Told Tale”, early American author Jeremy Belknap wrote: “Old habits are not easily broken”. Over time the proverb gained its current wording, which is still widely used, often as an excuse for failing to mend our ways. How many smokers have justified their failure to quit by pleading that ‘old habits die hard? Whenever this proverb is used, it seems the habits in question are invariably bad ones, or why would we want to break them? A similar proverb tells us ‘you can’t teach an old dog new tricks’.

Once a (something), always a (something): Here’s a versatile proverb – or more accurately a ‘proverbial formula’ – which can be applied to a whole range of situations. Examples might include ‘once a thief, always a thief’ or ‘once a fool, always a fool’. In a similar way to the above proverb (old habits die hard), this one implies that once someone exhibits a certain type of behaviour, they will always do so, perhaps because it’s in their nature or just because it becomes habit. More often than not this proverb describes an undesirable behaviour (as in the above examples), but that’s not always the case. A more positive example might be ‘once a lady, always a lady’. In some cases, the proverb describes the lasting impact of a person’s upbringing on their later life, such as ‘once a Catholic, always a Catholic’. The accuracy of this proverb, suggesting no-one can change their ways, is questionable at best. It flies in the face of multi-faith religious teachings that even the worst sinner can change his ways and find redemption.