Don’t forget to put your clocks forward by one hour this weekend as we enter British Summer Time (BST). With some long-awaited better weather this past week, it's finally started to feel like Spring, so the clocks ‘spring’ forward by an hour overnight between Saturday and Sunday.

The actual moment for the switch to BST is 1am on Sunday (March 29th), but of course most people will put their clocks forward before going to bed or when they get up on Sunday morning. Switching to BST means we can look forward to lighter evenings and, unless you have to get up very early in the morning, there should still be plenty of light for your start to the day. 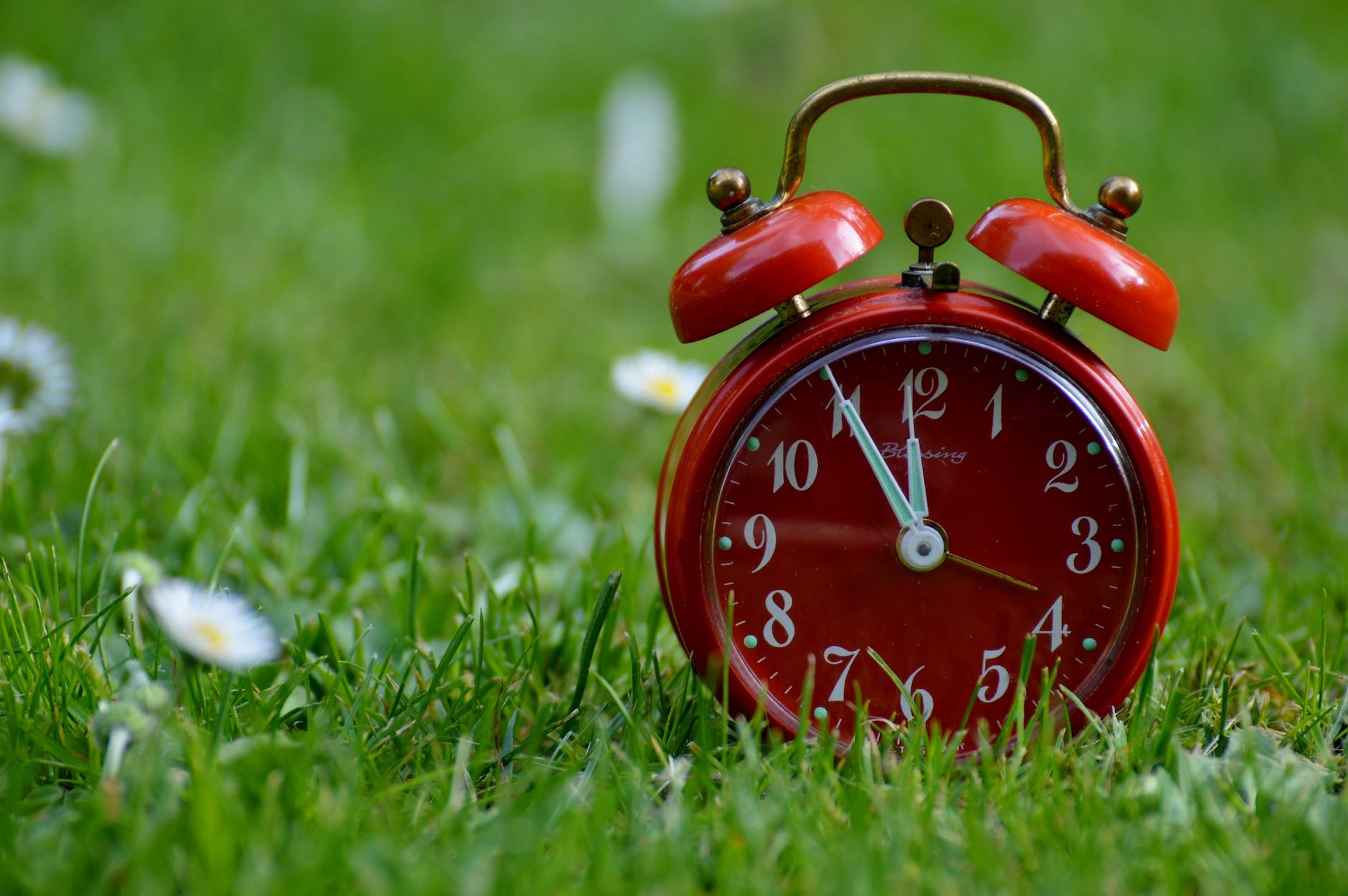 In Britain we’ve been setting the clocks forward in Spring and back in Autumn for 104 years, since the Summer Time Act 1916 was passed by Parliament. It followed a campaign by Mr William Willett, who in 1907 published a pamphlet called “The Waste of Daylight”. Mr Willett – a builder from Kent – spent the next few years promoting his cause, but sadly died in 1915 before he could see his efforts come to fruition.

The enacting of BST was hastened by the outbreak of the First World War, which made it essential to save coal for the war effort. In the years since the 1916 Act there have been several deviations and experiments. For example, during the Second World War we operated on “British Double Summer Time”, both to save fuel for the war effort and to allow people to get home before the blackout.

Then between October 1968 and October 1971 Britain operated on “British Standard Time”, remaining on Greenwich Mean Time (GMT) plus one hour throughout the whole year. It was done as an experiment, to see whether it would result in fewer road accidents, but the results were mixed and MPs voted overwhelmingly to end the experiment in 1971.

Another idea is to abandon changing the clocks altogether and operate on GMT all year round, just as we did prior to 1916. Adjusting school and business hours to suit the changing seasons would be a better way than changing the clocks, say campaigners. But for the moment, BST lives on, so don’t forget to change your clocks this weekend and look forward to the lighter evenings.