It seems that each week there is a new story in the media warning us not to eat this or drink that, or of the hidden dangers of too much sugar, salt, preservatives, fat, ‘e-numbers’ or other potentially harmful ingredients in our food.

This week it was the turn of salt, with a warning from campaign group ‘Action on Salt’ that many Chinese takeaway meals (including those bought from supermarkets) are often high in salt. Some of the dishes they analysed contained half the recommended daily allowance of salt for an adult, while adding side dishes and dipping sauces could take you over the limit. 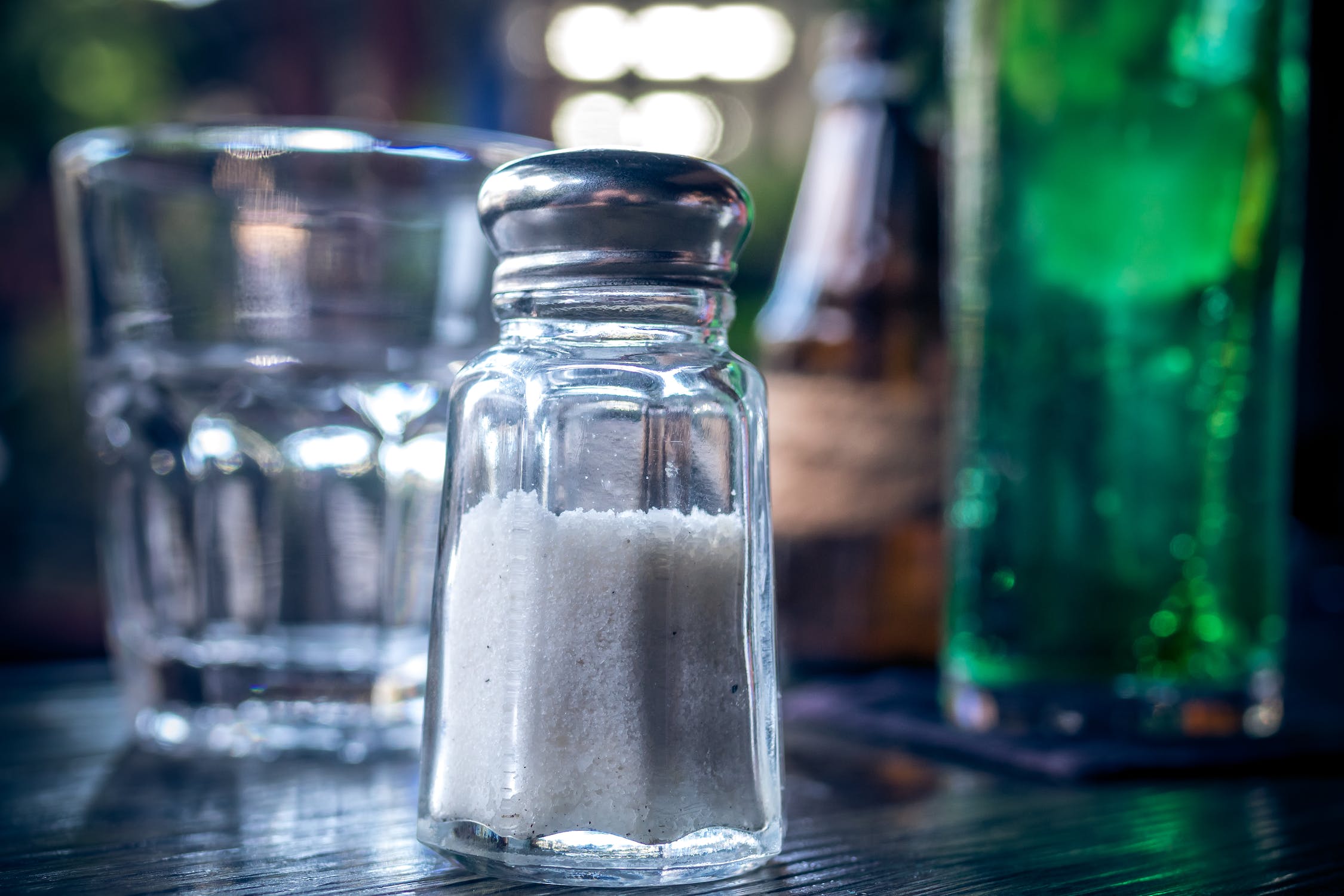 Of course, very few people eat a Chinese takeaway meal every day and most older people in the UK grew up hearing pearls of wisdom such as “a little of what you fancy does you good” and “all things in moderation”. When we are constantly bombarded with these warnings of ‘danger foods’ it is perhaps best to take them – if you’ll pardon the pun – ‘with a pinch of salt’.

But there is a serious underlying point to this week’s Chinese takeaway story which we would do well to heed – that many processed foods or meals we don’t prepare ourselves can contain high levels of ‘hidden salt’ which we should be aware of. The real danger from salt isn’t the small amount we might sprinkle on our food from the salt pot, but the amount already in the food as an ingredient. Knowing what these levels are at least enables us to make an informed choice and avoid eating high-in-salt foods without knowing it, or on a too-regular basis.

Too much salt in your diet can raise your blood pressure, which in turn increases your risk of serious health issues such as heart disease and stroke. High blood pressure (hypertension) often has no symptoms and many people who have it do not realise they do, which is why it’s important to get your blood pressure tested regularly.

Public Health England has been busy encouraging the food industry to cut salt levels in processed food to meet new health targets, or at least to mark food packaging with salt levels in a way that is clear and easy for consumers to understand. The campaign group behind this week’s story is now calling for takeaway meals to carry health warnings about their ingredients. As already said, it is the hidden salt already in many everyday foods which present the biggest risk.

According to the NHS, adults should eat no more than six grams (6g) of salt per day, which is around one teaspoon. For children (under 11), whose kidneys are not fully developed to process salt, the recommended daily levels are lower, ranging from 2g for those aged one to three, 3g for four to six-year-olds, and 5g for those aged seven to 10.

When looking at labels on food packaging, it’s also important not to confuse figures for ‘salt’ and ‘sodium’. The recommended maximum of 6g of salt per day for adults is equal to just 2.4g of sodium, so don’t confuse the two and think you can eat 6g of sodium. If you see a figure for sodium content on food packaging, multiply it by 2.5 to get the salt content. For example, 2g of sodium per 100g is 5g of salt per 100g (because 2 x 2.5 = 5).

It’s a good idea to start checking the salt content on foods you buy and eat regularly and, if possible, choosing lower salt options. By the same token, if you enjoy particular foods with a high salt content, you could eat them less often and look to reduce the salt in other parts of your diet to compensate.

Some of the main sources of hidden salt in our diet can be surprising, ­such as bread and breakfast cereals – because they don’t taste particularly salty. Other surprising culprits include cheese, bacon and ham, gravy granules, sausages, ketchup and other sauces, stock cubes, pre-packed sandwiches and yeast extract. Other more obviously high-in-salt foods include crisps, salami, soy sauce, salted and dry-roasted nuts and anything that uses salt as a preservative, such as salt fish or smoked meat and fish.

The best advice is simply to start checking food labels and being aware of how much salt is already in the food you’re eating, and how close your daily intake is to the 6g guideline. If it’s way over on most days, you should take action – and if you haven’t had your blood pressure checked for a while, get it done. Your GP surgery will do it and many pharmacies also offer a testing service, or you can buy an easy-to-use blood pressure monitor for around £20 which will allow you to check yourself regularly at home.

You can find out more about salt in foods by clicking here.