Almost a third of elderly victims of fraud are too embarrassed to tell their own families or friends what has happened to them, according to the team behind a new report.

Published by the Centre for Counter Fraud Studies, based at the University of Portsmouth, the report warns that over-65s are three times more likely to lose money to fraudsters than to be burgled. And the true extent of the problem might be much bigger than previously thought because of the stigma felt by elderly people about being cheated, including online scams. 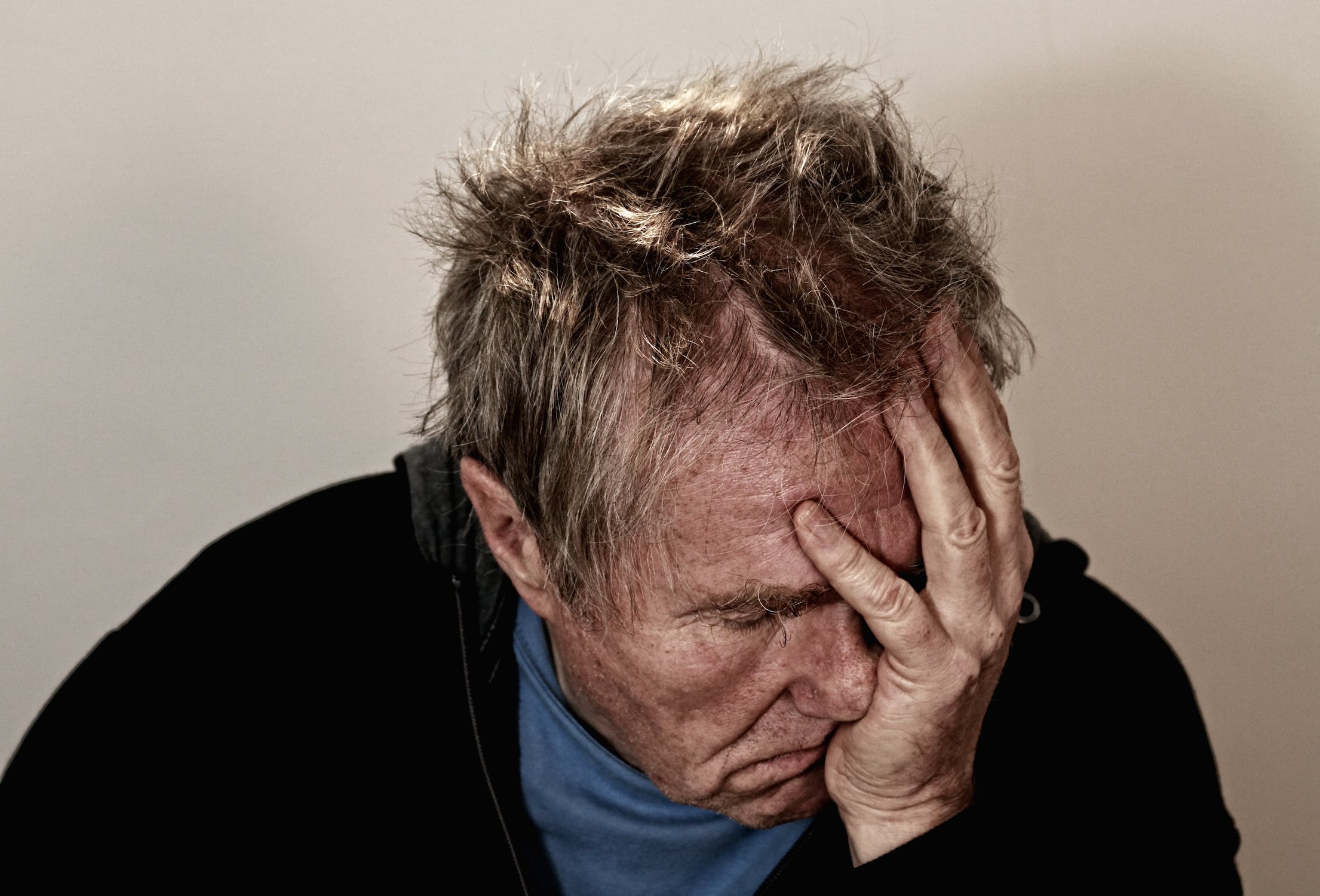 It means that many older people who are victims of fraud might never report it, or even tell close family and friends. A typical case is 93-yeare-old Dolores Walker, who said she felt “ashamed” after being tricked into giving her credit card details to scammers. She told no-one about it and said: “In the end, I just stopped answering the phone altogether in the hope they would leave me alone.”

The report notes that the growth in older people using the internet has heightened the risk of fraud among this often more trusting and less cynical generation. In the 65 to 74-year-old age range, the study says people are 54 times more likely to be a victim of fraud or computer scams than they are to be physically robbed.

Professor Mark Button, director of the fraud studies centre, estimated that about 10% of the 3.2 million frauds each year are perpetrated against the elderly. The most common types are identity theft, inflated or fake fees for services and online shopping scams, but the report also warns of bogus charities, investment fraud, fake competitions, dating scams, health frauds and false claims for debts.

The problem is compounded because once someone has fallen victim to a fraud they are more likely to be targeted by other fraudsters. Many elderly people have faced multiple fraud attempts and scams can lead to them being swindled out of tens of thousands of pounds.

The research says that elderly people can be left with feelings of “anger, stress, upset, ridicule and embarrassment” from their experiences of fraud, leaving them isolated and afraid. In this way, the fear of fraud is contributing to a “loneliness epidemic” facing the elderly.

Another victim, Ms Parker, lost money to a phone fraud in which a scammer tried to overcharge her for a service and then took money from her when she gave her card details. After realising she had been scammed. She chose to keep it secret.

“I realise now that I was isolating myself from my own family,” she said. “While it wasn't easy, I wish I'd spoken to someone sooner about the troubles I was having.”

Her experience prompted her son-in-law, Mark White, to set up a helpline for the elderly, Reassura, to give a second opinion and advice to elderly people in situations where they fear they might be being defrauded. He said that older people needed to see speaking out as a way of preventing fraud and “not a sign of weakness”.

Prof. Button stressed there could be many more frauds going unrecorded because of older people’s reluctance to speak out. He said: “A number wouldn’t want to accept that they’re a victim, some wouldn’t even realise it’s been a fraud. People don’t like to feel they’ve been tricked.”

He said a “generational politeness” could prevent older people from stopping engaging with fraudsters, who might be deliberately targeting the elderly. Instead they should be suspicious of any unsolicited phone calls or online contact.

● If you think you have been a victim of fraud, you can call Action Fraud, the UK’s national fraud and cyber crime reporting centre, on 0300 123 2040, or visit its website by clicking here.