With nails chewed down to the quick, your stomach in your mouth and nerves frazzled to ashes, it’s hard to believe that watching England play in the World Cup can actually be good for you!

Yet that’s the claim of a senior NHS medic, who claims that watching football can be good for mental wellbeing. 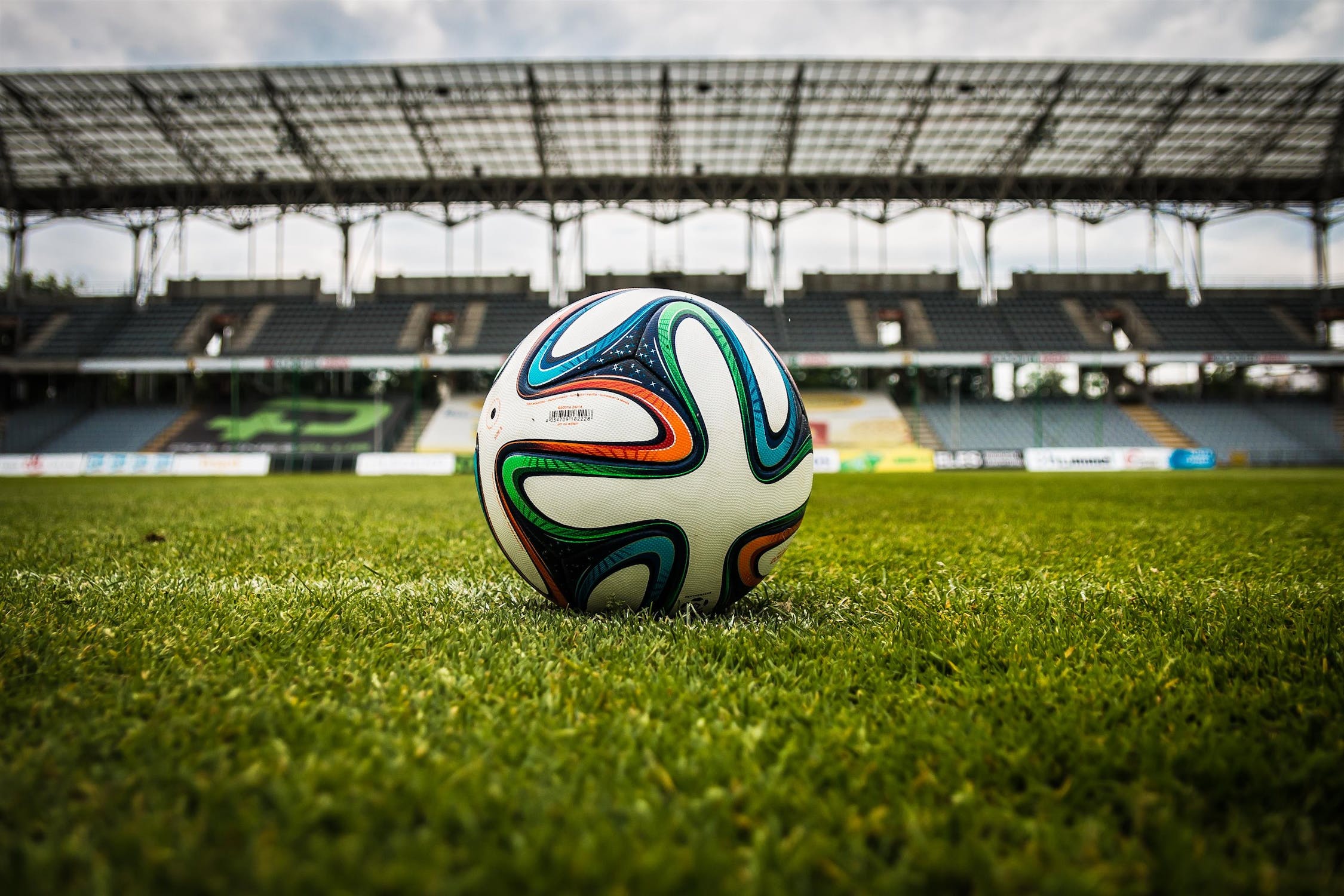 The physical benefits of playing football, and other sports, are well known, but as we get older and less mobile, it might not be an option. Now the NHS’s leading dementia expert says that watching football can stimulate the brain and for older people, especially with dementia, watching replays of classic matches like England’s 1966 World Cup victory, can improve mental health and wellbeing.

Professor Alastair Burns, NHS England’s Clinical Director for Dementia, says there are clear benefits for older football fans in watching classic matches, including keeping the brain active and stimulating memories. For example, watching a re-run of the 1966 World Cup Final could stir memories of other aspects of life at that time – the job you did, the car you drove, the music you enjoyed and so on.

“Although fans may not feel it this week, football can be good for your nerves,” said Professor Burns. “The beautiful game really can help your mind and body. As well as being great physical exercise, there is a positive link between watching classic football matches and keeping the mind active.

“For people in old age and dealing with dementia, re-watching matches can rekindle past memories, connect people with their past and keep the brain active. Johann Cruyff was right when he said that football is a game you play with your mind, and sport of any kind has a unique power to keep the brain going.”

Several members of the England’s golden generation of 1966 have experienced dementia, with winners Nobby Stiles and Martin Peters currently living with the condition, but Prof. Burns believes the power of sport can stimulate emotion which can be revived many years after the event. Emotional memory – one of two main types of memory in the human brain – can be more powerful than memory for personal events, so as people in later life re-live exciting or tense moments, this can stimulate memories, potentially strengthening brain activity.

Tony Jameson-Allen, co-founder of Sporting Memories, said: “Be it Kenneth Wolstenholme’s iconic commentary as Sir Geoff Hurst scored his hat trick, Nobby Stiles doing a jig of delight or Bobby Moore being hoisted onto the team’s shoulders holding aloft the Jules Rimet Trophy, these great moments can bring back wonderful, positive memories, that can be used to unite generations to tackle three of the biggest challenges facing an ageing population ­– dementia, depression and loneliness.”

“Sport unites communities and generations, it stirs the soul and can reawaken powerful emotions. Every week we witness the positive impact recalling golden moments of great sporting moments has on the physical and mental wellbeing our group members, many of whom live with dementia.”

Caroline Abrahams, Charity Director at Age UK, added: “Sport means a lot to many people in our society and that doesn’t have to change as we age. Whether it’s playing walking football or engaging in a more traditional activity such as bowls or swimming, there are lots of ways in which older people can continue to be ‘sporty’ – doing themselves no end of mental and physical good.

“Times like this week, when many of us of all ages will be glued to the TV watching England at the World Cup, create a positive atmosphere – we hope! – and a sense of us all being involved in something that’s bigger than ourselves. That’s a tonic for everyone, especially perhaps for older people whose opportunities to get out and engage with others are less frequent than they used to be, or than they’d ideally like.”

● Across the UK, 850,000 people are estimated to live with dementia, while mental ill health affects almost eight million people aged over 55. A survey last year from Age UK showed that conditions like depression and anxiety affect over half of people aged over 55 – nearly eight million people – with one in five of these people saying that their condition deteriorates as they get older.