A great deal of common sense and worldly experience is encapsulated in proverbs. Today we’ll take a look at some beginning with the letter ‘j’: 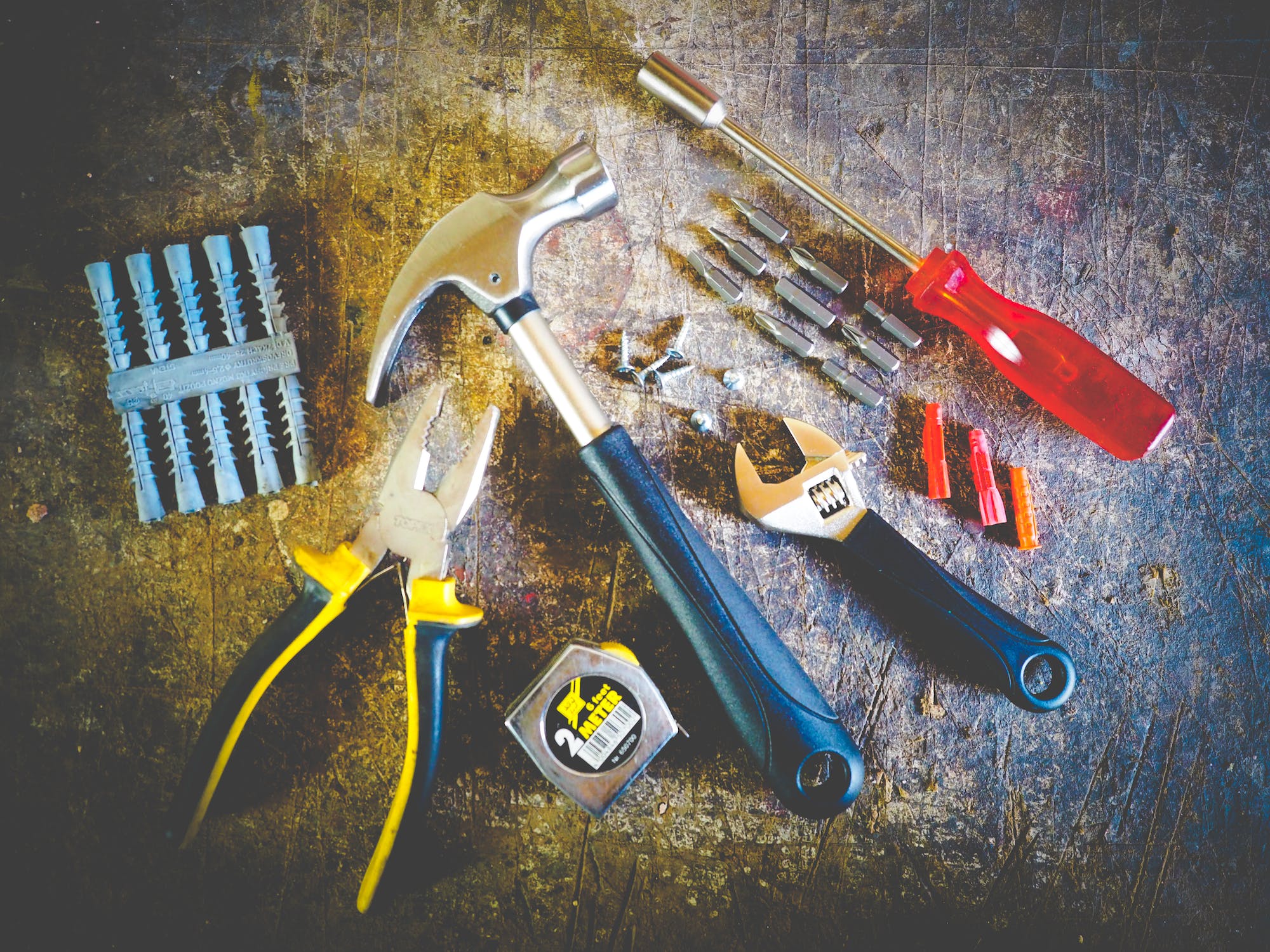 Jack of all trades (and master of none): Here’s an unusual proverb in that it evolved in two distinct parts at different times in history. Today we tend to use it in a derogatory way, meaning that someone can try his hand at several jobs but not do any of them to a high, or even satisfactory, level. The first part of the proverb – ‘Jack of all trades’ – is found as early as the 16th century, derived from an even earlier Latin term, ‘Johannes factotum’, roughly translated as ‘Johnny do-it-all’. The ‘Jack’ part is simply a reference to the common man, as John (and its diminutive form ‘Jack’), was the most common first name in English. There was nothing derisive about being a ‘Jack of all trades’, indeed it was something of a compliment, meaning a man who was willing and able to perform most tasks, a very useful man to know. Only much later, around the 18th century, was the second part of the phrase – ‘and master of none’ – gradually added, giving it a derogatory sense. Now, rather than complimenting a man on being multi-skilled, it cast doubt on his competency in any of them. It implies it is better to be an expert in one thing than to ‘dabble’ in many. It’s perhaps not surprising that its later use coincided with the spread of the apprenticeship system and the first ‘paper qualifications’, enabling those who had them to belittle those who didn’t.

Jack is as good as his master: Here’s another proverb that uses the name ‘Jack’ in the ‘everyman’ sense, to signify the common man. Found from the early 1700s, this proverb suggests that the serving man is only ever as good as the one he serves. Again it has a double meaning; it could mean that an apprentice in a particular trade will only ever become as skilled as the ‘master’ to whom he is apprenticed. So if a ‘master shipbuilder’ still builds leaky ships despite his qualified status, his apprentice will also build leaky ships, since the master cannot pass on skills he doesn’t have. In a broader sense, the proverb can refer to a person’s morals or standards of behaviour. A man who serves a wicked and immoral master is likely to exhibit those traits himself, the proverb suggests, as ‘Jack’ is likely to emulate his master’s character.

Judge not, that ye be not judged: Many proverbs have their roots in religion and this is a good example. Taken from the Bible (Matthew Ch7.V1.), it simply urges people not to ‘judge’ others by forming and expressing (usually negative) opinions about them, because someone else may well be doing the same about you. A modern version of the same idea could be the phrase ‘what goes around comes around’. Verses two and three of the same chapter warn that the same measures by which you judge others could be applied to you, and that it is wrong to find fault in others without examining yourself to see if similar fault can be found there. The religious implication is that God alone has the right to judge his creations, and will do so on ‘judgement day’. Those who assume they have the right to judge others risk offending God and will find themselves answering for it when their own judgement day comes!

Justice delayed is justice denied: As well as being a proverb, this is a legal maxim which says that if someone who has been wronged does not receive swift redress, it is effectively the same as having no redress at all. The link between delay and denial of justice has been around for a very long time, with a reference in the Magna Carta of 1215. In more recent times it has become a rallying cry for legal reformers concerned that courts or governments act too slowly in resolving both general legal issues and individual cases, either because the system is too complex or overburdened, or because there isn’t the will to change it. In some cases, people accused of a crime have been imprisoned ‘on remand’ for months, or even years, awaiting trial while legal arguments drag on, only to be found innocent. The reverse argument is that mistakes are more likely when justice is rushed to meet the need for swift redress. In extreme cases, people have been executed for crimes they did not commit.