It’s almost unthinkable today that just weeks after Britain celebrated Victory in Europe, its indomitable leader throughout the war years, Winston Churchill, should lose power in a General Election.

Yet that is exactly what happened when the results of the 1945 General Election were announced on July 26th that year, revealing a landslide victory for the Labour Party over Churchill’s Conservatives. 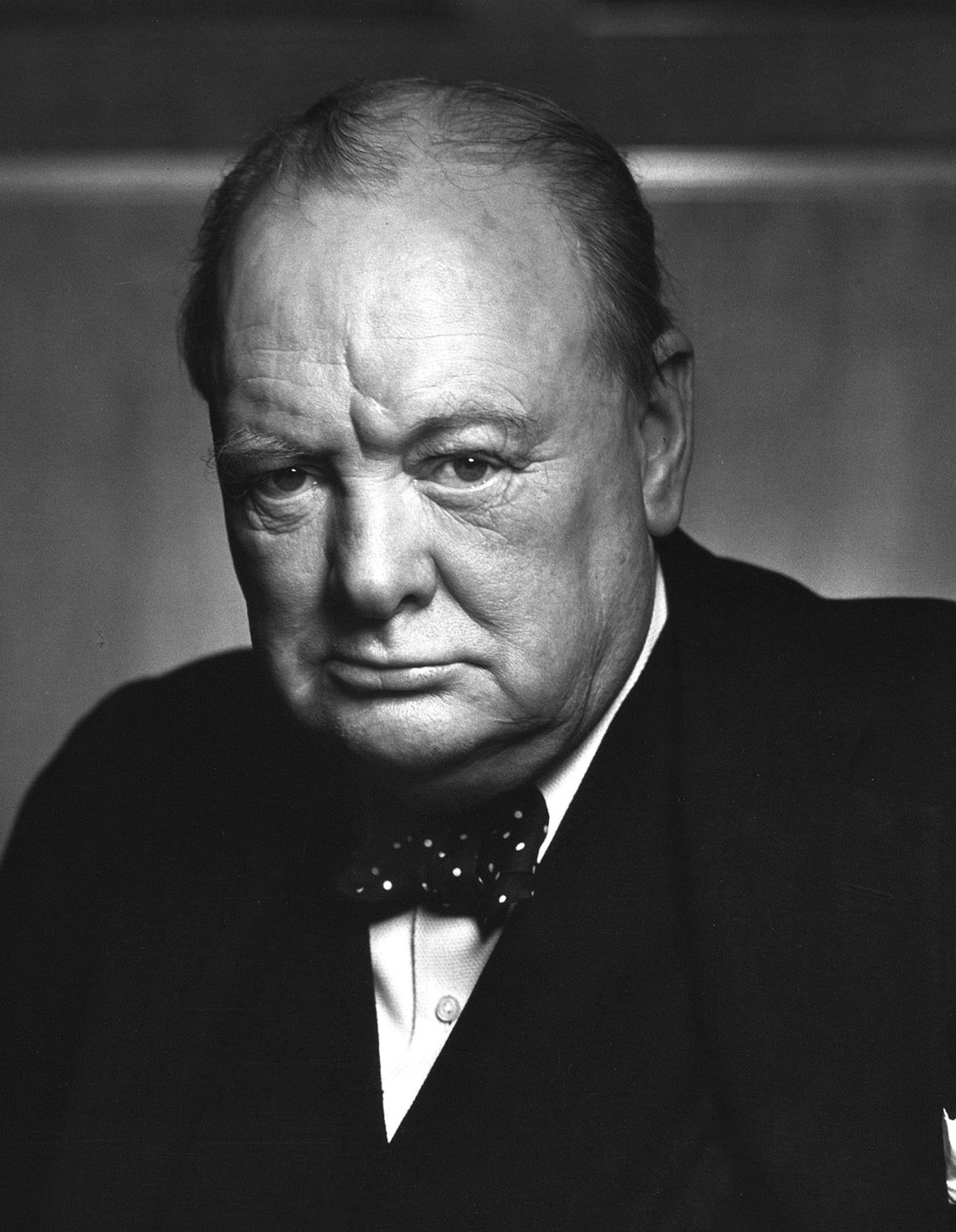 Since May 1940 Churchill had led a coalition ‘caretaker’ government as Britain’s political parties effectively set aside their differences to mount a united front against the greater threat from Nazi Germany for as long as the war lasted.

After VE Day marked the end of the war in Europe on May 8th, 1945, it was only matter of time before Britain went to the polls to elect its first post-war government. The war against Japan in the Pacific was still going on and Churchill offered to continue the wartime coalition government until it was over, but Labour Leader Clement Attlee declined the offer and parliament was dissolved on June 15th.

After just three weeks of campaigning, the election was held on July 5th, although voting was delayed in some constituencies to accommodate the local ‘wakes weeks’ summer holidays, with the final poll taking place for the Nelson and Colne (Lancashire) seat on July 19th.

When the results were announced 73 years ago today, they saw Labour celebrating an unexpected landslide victory, gaining a majority of 145 seats – its first ever majority government. The 10.7% national swing from Conservative to Labour remains the largest ever in a British General Election.

Churchill, who mobilised and inspired Britain throughout the war, standing defiant against Hitler even in the darkest hours, went immediately to Buckingham Palace and resigned, making way for the new Prime Minister, 62-year-old Mr Attlee. At a news conference that evening, he promised a new world order and an economic policy to raise living standards for people in post-war Britain.

“We are facing a new era and I believe that the voting at this election has shown that the people of Britain are facing that new era with the same courage as they faced the long years of war,” said Mr Attlee.

The scale of their defeat shocked the Conservatives, who hoped Mr Churchill’s heroic status would swing the vote their way. But it seemed voters were able to separate their high personal regard for the wartime leader from their hopes for a new and better Britain after the war. Labour made bold promises to implement the 1942 Beveridge Report and its ambitious plans for a ‘welfare state’, including the creation of a National Health Service.

Voters, worn down by gruelling years of war and rationing, pinned their hopes for a better life on Labour’s promises. Although they respected Churchill’s wartime record and the man himself, they distrusted the Conservatives’ past record on ‘helping the working man’.

The wartime coalition government also included several Labour politicians in prominent roles, in which they proved very competent. Examples included Attlee as Deputy Prime Minister, Herbert Morrison at the Home Office and Ernest Bevin at the Ministry of Labour.

For Churchill it was scant reward for the “blood, toil, tears and sweat” he promised and delivered throughout the war, but undaunted he vowed to fight on in opposition. He remained as Leader of the Opposition until the Conservatives won the 1951 General Election and he became Prime Minister for a second time. He resigned in 1955 due to ill health and died in January 1965 at the age of 90. In 2002 he was named the greatest Briton of all time in a public poll which attracted more than a million votes.