A great deal of common sense and worldly experience is encapsulated in proverbs. Today we’ll take a look at some beginning with the letter ‘L’: 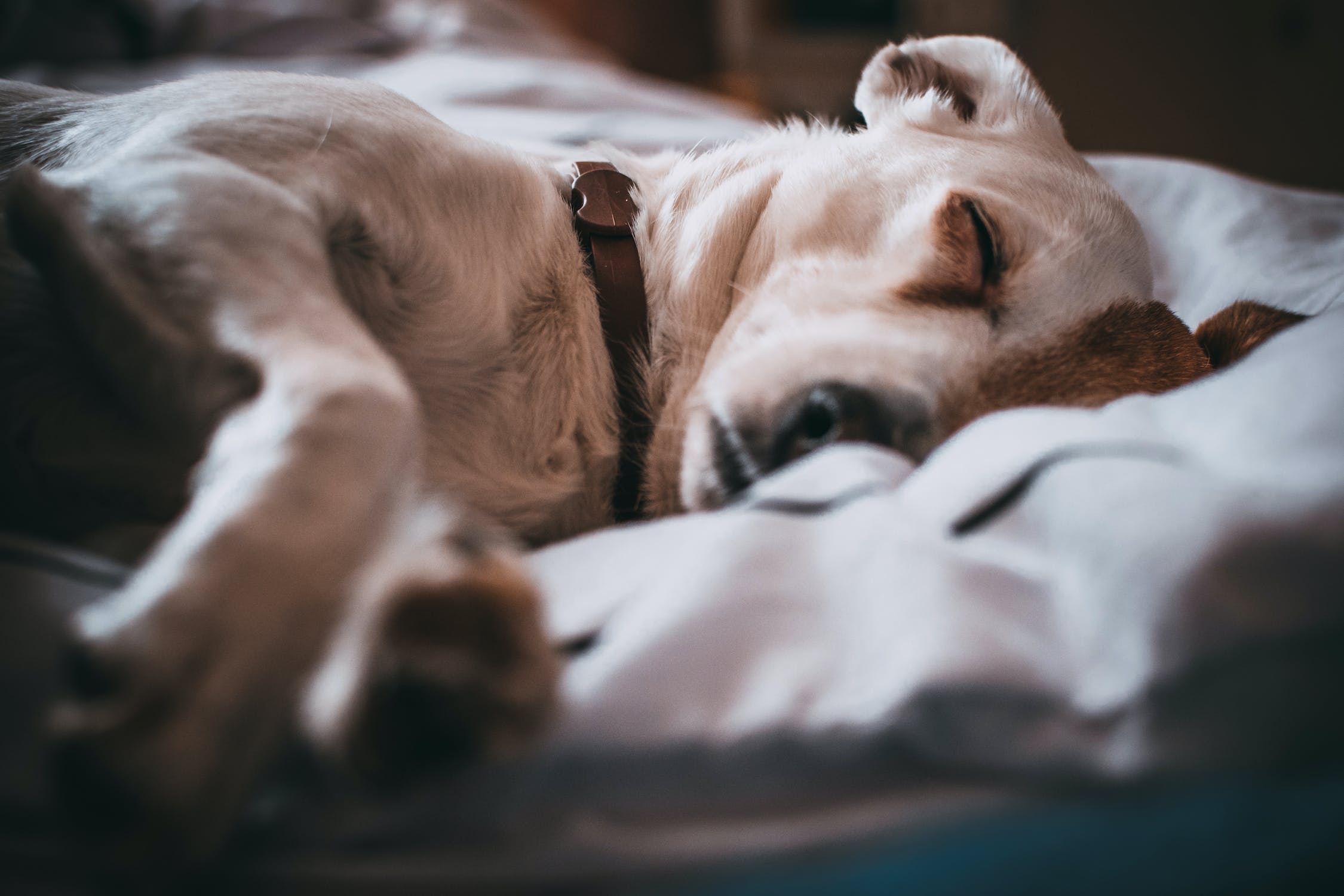 Let sleeping dogs lie: Here’s an old proverb which might have started out with a literal meaning (that it’s best not to startle a potentially dangerous animal while it’s sleeping), but over time found a broader metaphorical meaning. These days it is taken to mean that any potentially disruptive or troublesome situation that is currently stable and not causing any problems is best left well alone. A more modern version with a similar meaning is “if it ain’t broke, don’t fix it”. The origin of ‘let sleeping dogs lie’ is probably lost in time, but it certainly goes back many centuries and was used by Chaucer when he wrote in “Troilus and Criseyde” (circa 1380) that: “It is nought good a sleyping hound to wake”. By the 16th century it was well-enough known to feature in an early dictionary of proverbs and is still widely used today, especially in the volatile world of politics.

Less is more: This proverb is particularly apt for the worlds of fashion, design and art. Its meaning is fairly clear – that simplicity and clarity often produce a more appealing and attractive end product than something which is cluttered and spoiled by too many unnecessary features and decorations. Many ‘design classics’ are known for their simple, clean lines and limited palate of materials, embodying the truth that ‘less is more’. Although it has a modern feel to it, this proverb goes back at least 200 years and was already known when Robert Browning used it in a poem published in 1855. It is most often associated with German-American architect Ludwig Mies van der Rohe (1886-1969), a pioneer of modernist architecture who was a strong proponent of simplicity in design and a ‘minimalist’ approach.

Life’s not all beer and skittles: In days gone by, ‘beer and skittles’ was an adage for leisure time happily frittered away drinking and playing games at the local pub. But as any wise old sage would tell you: “life’s not all beer and skittles”. In other words, while there is a time for leisure and socialising, there is also a time for hard graft and doing the less enjoyable things that nonetheless need doing in order to make ends meet. For most people in the past, their ‘beer and skittles’ time was far outweighed by the rest, and things haven’t changed much down the years. How many people today work hard in jobs they’d rather not be doing for 50 weeks of the year just to spend two weeks relaxing in the sun? Of course, there has always has – and still is – a privileged elite for whom life really is “all beer and skittles”, or at least that’s the way it seems to the rest of us!

Lightning never strikes twice in the same place: Dating from at least the 1800s, this phrase seeks to reassure us that when something very bad has happened to us, it is unlikely to happen again. Sadly, this is one proverb which has all too often been proven false! Even if you take it literally, meteorologists will happily tell of many instances in which lightning has struck the same spot several times. There are even people who have been struck by lightning more than once, and the lucky ones lived to tell the tale! In general, though, it’s true that you’d be extremely unlucky to be struck by lightning once, let alone twice, and life’s other disasters, if they strike, might only strike us once. And as American author Percival Wilde remarked in 1942: “They say lightning never strikes twice in the same place. It don’t, because the second time that place ain’t there!”

Love of money is the root of all evil: Like many proverbs, this one has its roots in religious text, yet is usually misquoted. Many people will happily tell you that “money is the root of all evil”, but the Bible tells us that it isn’t the money itself which sprouts evil, but our insatiable desire for it and the ungodly behaviour that desire inspires. The text (from Timothy ch.6 v.10), tells us that if we covet after money we will err from the faith and ultimately find only sorrow. A more concise version is the modern proverb that “money can’t buy you happiness” or, as the Beatles once sang: “I don’t care too much for money, money can’t buy me love”.

Look before you leap: And finally, here’s a nugget of wisdom we’d all do well to keep in mind. Dating from at least the 1500s, it simply tells us that we should check carefully what lies ahead and what the likely outcome will be before making an irreversible decision. Like all the best proverbs, it’s a very visual one, summoning up a mental picture of rushing headlong at a chasm without the faintest clue of whether we’ll make it safely to the other side. Some people will always leap without looking, some will look and turn away, and a bold few will look, see the perilous drop, then leap anyway.