Traditional remedies such as a hot drink with honey or over-the-counter medicines should be the first line of treatment for a cough, according to new official guidance.

Only if the cough persists for more than three weeks – or is exacerbated by other underlying conditions ­– should people consult their GP, and even then they should not automatically expect antibiotics, which are ineffective in most cases. 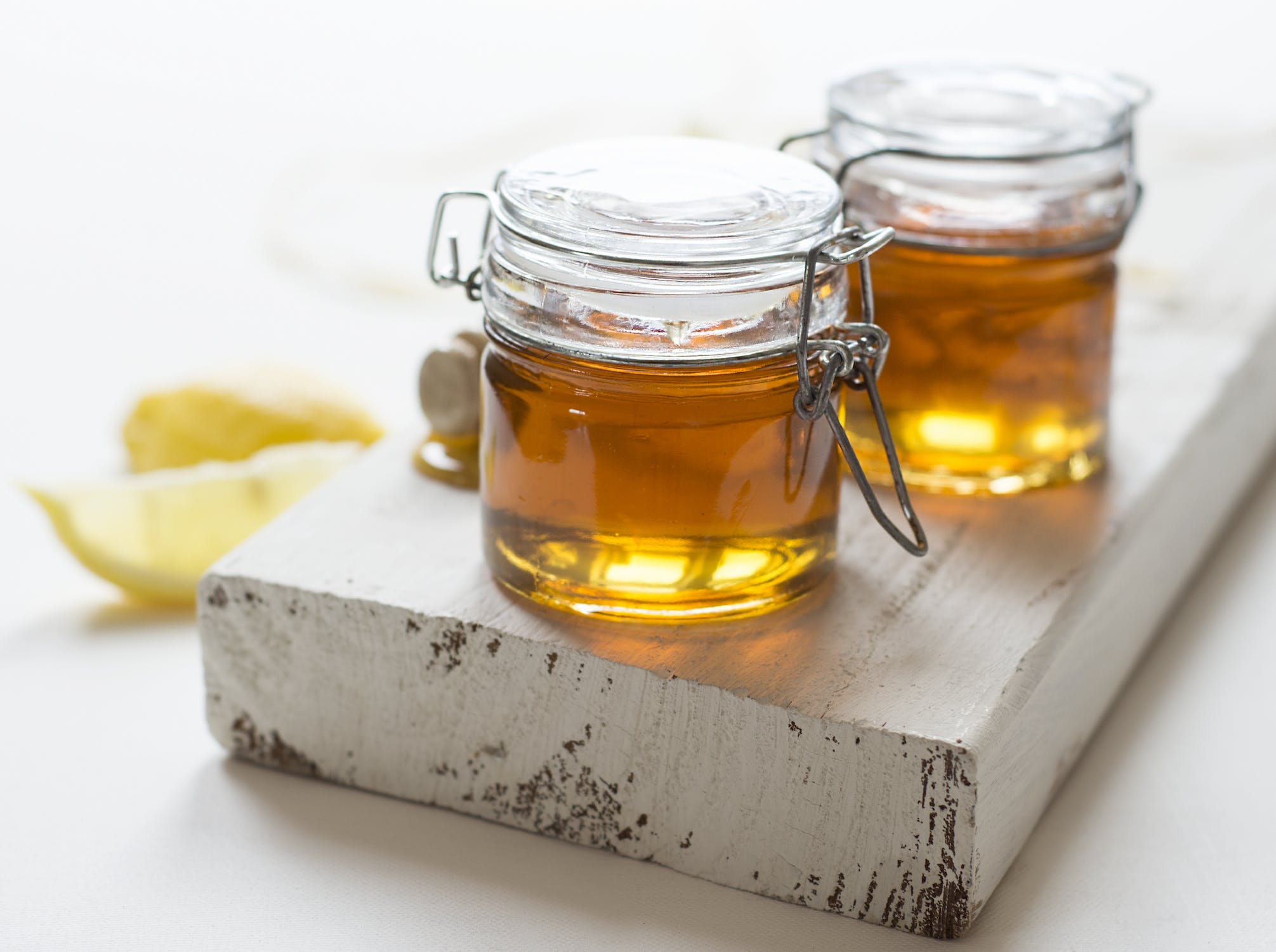 The guidance comes from NICE (National Institute for Health and Care Excellence) and Public Health England and is being issued as we approach autumn, when many people begin to suffer from seasonal coughs and colds. In most cases, acute coughs are caused by a cold or flu virus, or bronchitis, and last around three weeks. Clinicians are being advised in most cases not to offer antibiotics, as they make little difference to a person’s symptoms.

Dr Tessa Lewis, a practising GP who chairs the NICE antimicrobial prescribing guideline group, said: “If someone has a runny nose, sore throat and cough we would expect the cough to settle over two to three weeks and antibiotics are not needed. People can check their symptoms on NHS choices or NHS Direct Wales or ask their pharmacist for advice.

But Dr Lewis added: “If the cough is getting worse rather than better or the person feels very unwell or breathless then they would need to contact their GP.”

Several traditional remedies can help ease the symptoms of a cough and sore throat, such as a hot drink with honey in it, and sometimes lemon or ginger as well. However, honey should not be given to infants under 12 months due to the risk of botulism.

Many over-the-counter cough remedies widely available from pharmacies and supermarkets can also help, especially those containing ‘pelargonium’, ‘guaifenesin’ or ‘dextromethorphan’, which have some evidence of benefit for the relief of cough symptoms.

Above all, people should not rush straight to the GP expecting to be prescribed antibiotics as soon as they start suffering from a cold. There are two important reasons for this. Firstly, in most cases antibiotics will do little to ease the symptoms or shorten the duration of the cold. Secondly and most importantly, the widespread over-prescribing of antibiotics risk making them ineffective when they are really needed, as ‘bugs’ and viruses adapt to combat them.

The new guidance from NICE and PHE is part of a raft of advice aimed at restricting the prescribing of antibiotics to cases when they are genuinely necessary. Dr Susan Hopkins, deputy director at Public Health England, said: “Antibiotic resistance is a huge problem and we need to take action now to reduce antibiotic use.

“Taking antibiotics when you don’t need them puts you and your family at risk of developing infections which in turn cannot be easily treated. These new guidelines will support GPs to reduce antibiotic prescriptions and we encourage patients to take their GPs advice about self-care.”

A course of antibiotics may be necessary for acute cough when a person has already been identified as being systematically unwell or if they are at risk of further complications, for example, people with a pre-existing condition such as lung disease, immunosuppression or cystic fibrosis. However, in the majority of cases they are not appropriate as a treatment for seasonal coughs and colds.

Professor Mark Baker, director of the centre for guidelines at NICE, explained: “We are keen to highlight that in most cases, antibiotics will not be necessary to treat a cough. We want people to be offered advice on alternatives that may help ease their symptoms. When prescribing antibiotics, it is essential to take into account the benefit to the patient and wider implications of antimicrobial resistance, only offering them to people who really need them.

“This guideline gives health professionals and patients the information they need to make good choices about the use of antibiotics. We encourage their use only when a person is at risk of further complications.”