Setting up ‘Major Trauma Centres’ in strategic hospitals across England has saved the lives of an extra 1,600 people with severe injuries over a five-year period.

That’s the key finding of a new study into the effectiveness of Major Trauma Centres, operated by NHS England at designated hospitals across the country and staffed by teams of surgeons, doctors and clinical staff who are experienced and skilled in specialist trauma care. 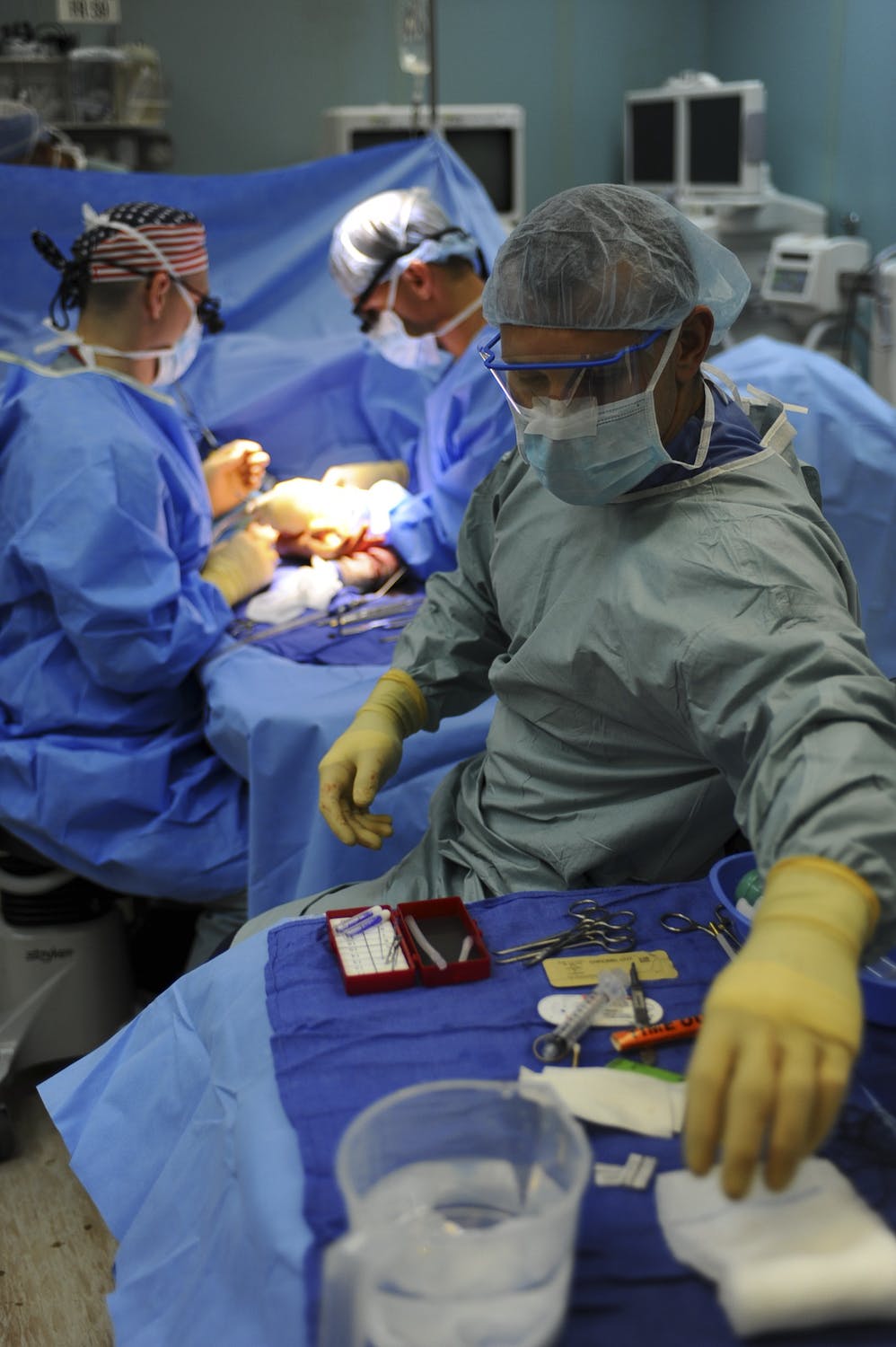 The study found that establishing Major Trauma Centres led to significantly improved survival rates among patients who have suffered some of the most severe and complicated injuries. More than 1,600 extra victims of trauma are alive today than would have been the case without the centres and the treatment they provide, the study claims.

As well as treating people injured in road accidents and other serious incidents, Major Trauma Centres play a vital role in saving the lives of victims of knife, gun and acid attack crimes that have seen a sharp increase in London and other inner city areas in recent months. The study findings endorse the shake-up of NHS trauma care in 2012, with seriously injured patients now sent direct to Major Trauma Centres, bypassing smaller local hospitals which offer less specialist care.

The independent study examined the outcomes of more than 110,000 patients admitted to 35 hospitals between 2008 and 2017. It found that since the changes were introduced in 2012, the odds of survival for people suffering major trauma injuries increased by almost a fifth.

Professor Chris Moran, NHS England’s National Clinical Director for Trauma Care, said: “This study shows that changes to trauma care, designed by clinicians, are saving hundreds of lives every year. Patients suffering severe injury need to get to the right specialist centre staffed by experts, not simply the nearest hospital. Thanks to the skills of NHS staff, we are confident that we will continue to see further increases in survival rates for this group of patients.

“Major Trauma Centres deal with the victims of stabbings and acid attacks as well as car and motorbike accidents. We have all seen the terrible increase in knife crime in our cities, especially in London, and there is no doubt that the new trauma system has saved many lives as these patients receive blood transfusion and specialist surgery much quicker than before. The whole system, from pre-hospital care through to recovery and rehabilitation, has improved.”

Professor Keith Willett, NHS England’s Medical Director for Acute Care, played a key role in designing the changes implemented in 2012 and now leads the wider NHS urgent and emergency care review. He commented: “We have made major advances in urgent care over the past five years as this study demonstrates. As the NHS develops its ten-year plan, the success of Major Trauma Centres will help inform how we deliver better care for patients through the use of specialist clinical networks.”

For people under the age of 40 in England, trauma remains the commonest cause of death, with survivors often suffering long-term disability. The National Audit Office estimates there are 20,000 major trauma cases a year, with 5,400 deaths.

A 2007 report, entitled “Trauma – who cares?” – identified serious failings across England. Since its inception in 1948, the NHS based emergency care on ambulances taking patients to the nearest A&E, irrespective of that hospital’s capability to provide resuscitation and the care needed. It was clear that changes were needed and a subsequent NHS reorganisation created 27 designated Major Trauma Centres, with the London network launched in April 2010 and networks across the rest of the country operating since April 2012.

The new study was led by Professor Timothy Coats, Professor of Emergency Medicine at the University of Leicester and Consultant in Emergency Medicine at Leicester’s hospitals. Commenting on its findings, he said: “They demonstrate and support the importance of major trauma networks to urgent care, with figures showing there were 90 more survivors in 2013 rising to an additional 595 in 2017.

“Over the course of the five years 1,656 people have survived major trauma injuries where before they would probably have died. It takes between five and 10 years for a trauma system to ‘mature’ and reach its full potential. So 595 additional survivors in 2017 – five years after the systems started – is ahead of the target for the eventual 450 to 600 additional survivors that NHS England were predicting when the reorganisation was announced. It’s a fantastic achievement.”