A great deal of common sense and worldly experience is encapsulated in proverbs. Today we’ll take a look at some beginning with the letter ‘M’: 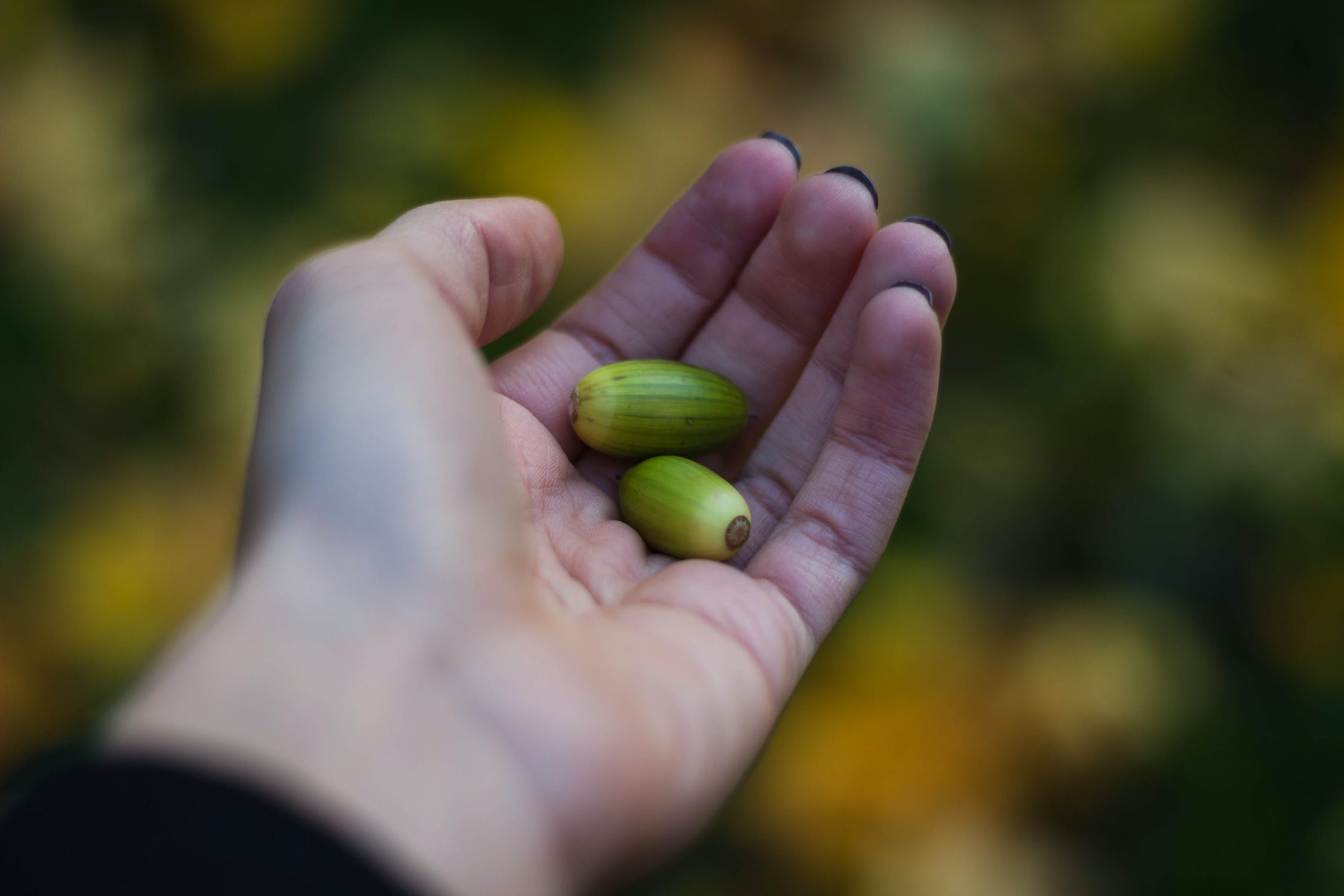 Mighty oaks from little acorns grow: Here’s an old proverb that seems particularly apt for Acorn Stairlifts! Dating back to at least the 14th century, it means simply that great things can come from small beginnings. Like the very best proverbs, its meaning is easy to visualise. You can hold several acorns in the palm of your hand, yet just one could grow into an oak tree which will dwarf you, around 80 feet tall and just as wide once fully mature. It could also stand for hundreds of years, with some examples accurately dated at over a thousand years old. As a continually growing business, Acorn Stairlifts is well-named. Since its foundation as a ‘one-man-band’ in 1992 it has grown to become the world’s biggest company dedicated solely to the manufacture, sale, installation and maintenance of home stairlifts. From humble beginnings in West Yorkshire, we now manufacture more than 70,000 stairlifts per year and export to more than 80 countries worldwide, including the USA where we are the clear market leader. This is one Acorn which has seen sustained growth and is still growing big and mighty.

Many a true word is spoken in jest: People often use humour to express a truth which might otherwise be difficult to digest, and it seems we’ve been doing it for a very long time. The first written example of this proverb can be found in one of ‘Chaucer’s Tales’. In ‘The Cook’s Tale’ (1390), he writes: “But I pray thee be not wroth for game; a man may say full sooth in game and play”. A modern translation would be: “Please don’t be angry with my jesting; a man may speak the whole truth in playful jest”. Shakespeare expressed a similar sentiment in ‘King Lear’ (1605) when he wrote that: “Jesters do oft prove prophets”. A slight variation is the Latin phrase ‘in vino veritas’, possibly coined by Irish author James Joyce. It implies that someone who’s been ‘on the vino’ (had a few drinkies) is more likely to speak their true opinions, unconstrained by the bonds of polite sobriety!

Many a mickle makes a muckle: Here’s a confusing proverb which makes use of Old English, but also mangles it until it actually makes no sense. The adage means that many small amounts accumulate to make a large amount – similar to the advice that ‘if you look after the pennies, the pounds will take care of themselves’. When written in the form above, the proverb is nonsensical because ‘mickle’ and ‘muckle’ are regional variants of the same word, both meaning ‘great or large in size’. ‘Mickle’ was the English variant but in Scotland it was pronounced and written as ‘muckle’. The modern word ‘much’ is derived from both. To make sense, the proverb should read ‘Many a little makes a mickle’, which was its original form and found in print as early as 1605. Somehow, over the years it morphed into ‘many a mickle makes a muckle’, probably only because ‘mickle’ and ‘muckle’ sit well together in a phrase. It still conveys the same meaning if you think (albeit mistakenly) that mickle is small and muckle is big.

Make hay while the sun shines: This agricultural adage advises us to make the most of an opportunity when it presents itself and before it slips away. These days precious few UK farmers still make hay, preferring the modern and highly mechanised system of harvesting ‘silage’ to feed livestock through the winter. Hay is grass which is cut then allowed to dry in the sun, usually for several days, before being gathered up (typically baled by machine) and then stored in a dry barn. The problem is that you need a sustained dry spell to make good hay, and with the unpredictable British weather that is far from guaranteed. This gives rise to the proverb that when you do get that dry spell (when the sun shines) you should seize the opportunity it to make your hay, because it might not last long! Silage is grass which is cut and gathered almost immediately, without being dried in the sun, then stored in airtight conditions, typically in a covered ‘silo’.  Even silage shouldn’t be too wet, which is why you’ll see agricultural contractors working long hours to get the crop in before it rains.

Marry in haste, repent at leisure: The literal meaning of this proverb is clear; that if you rush into a marriage without getting to know your intended, or considering all the implications, you risk regretting it later and for a long time to come. It is found in a 1693 comedic work by William Congreve, who wrote: “Thus grief still treads upon the heels of pleasure; married in haste, we may repent at leisure.” In later years the proverb came to have a broader understanding, that you shouldn’t rush into making any big decision which could have consequences that are hard to break free from. If you do, you’ll have plenty of time of remind yourself what a fool you’ve been!