Patients claiming free NHS prescriptions in England are being urged to double-check they are eligible to do so.

This week a national awareness campaign was launched to help people understand their eligibility for free NHS prescriptions. The “Check Before You Tick” campaign is being run jointly by NHS England and the NHS Business Services Authority (NHSBSA) – the body responsible for making sure free prescriptions are not claimed incorrectly. 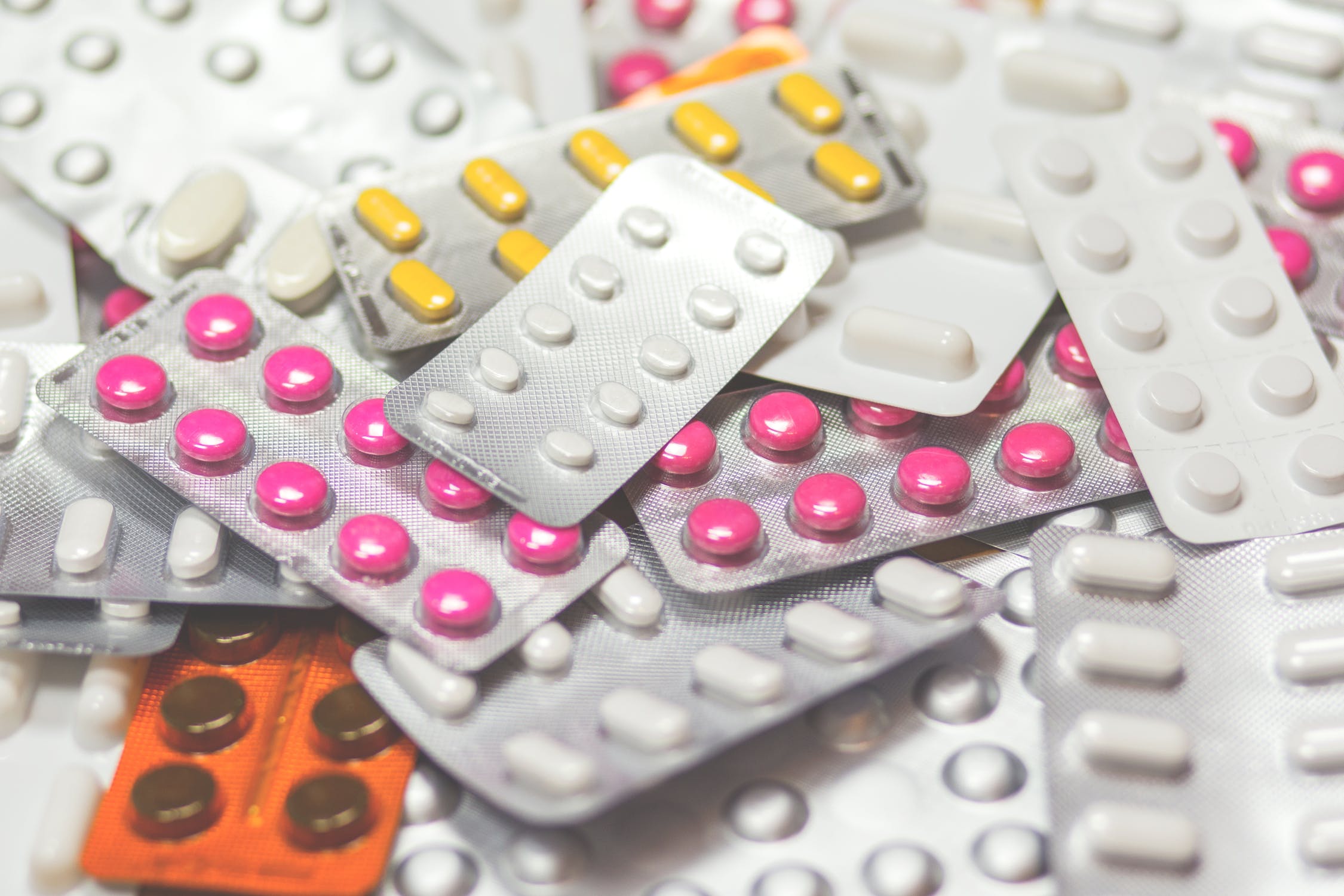 As part of the campaign, patients can access a new online tool to help them understand the eligibility criteria for free prescriptions and be sure whether or not they can claim them. Pharmacists will also be provided with a communications toolkit, posters and point-of-sale material to display in their pharmacy, explaining the rules in an easy-to-understand way.

The move follows recent criticism that too many people are being fined up to £100 for claiming free prescriptions when they are not eligible to do so. In most cases this was due to not fully understanding the criteria or making simple mistakes, rather than deliberately trying to break the rules. Official figures show the number of fines doubled in a single year to reach almost a million in 2016/17 as the NHS launched a clampdown on wrongly claimed free prescriptions.

However, a significant proportion of the fines were overturned on appeal when it was shown there was no deliberate attempt to defraud the system. In many cases patients forgot to renew their paperwork or didn’t realise they needed to do so. Critics say the fines hit those on low incomes or with long-term medical conditions hardest and that they should only be used as a last resort.

Launching its new “Check Before You Tick” awareness campaign, NHS England stressed that incorrectly claimed prescriptions cost the NHS £256 million per year and reducing that cost is the main aim of the campaign. Anyone incorrectly claiming a free prescription risks a penalty charge of up to £100 from the NHSBSA, which carries out random and prescription checks each month.

Keith Ridge, Chief Pharmaceutical Officer for NHS England, said: “Free prescriptions ensure that at-risk groups of people get the medication they need, but it’s crucial that this support also offers best value for taxpayers. Pharmacy teams are at the frontline in helping people understand the criteria for free prescriptions, and because mistaken claims place an extra cost burden on the NHS it’s important that patients, carers and pharmacists know how and when they can make a claim.”

England is the only country in the UK to still charge for prescriptions, which are free for everyone in Scotland, Wales and Northern Ireland. The charge in England is currently £8.60 for each medicine or appliance dispensed, so for people who regularly need multiple medicines, the cost can soon add up.

Patients are entitled to free prescriptions if they are under 16 years old, aged 16 to 18 and in full-time education, or over 60. Certain illnesses can also exempt a patient from prescription charges, as can being pregnant or having a baby under a year old. Being in receipt of some (but not all) state benefits qualifies people for free prescriptions, so it’s important they check their entitlement.

Pharmacists should support them with this and ask to see up-to-date proof of eligibility. Pregnant women and new mothers, although eligible to claim free prescriptions, may not always realise they need a valid ‘Maternity Exemption Certificate’. Without it, they too could receive a penalty charge. For people who experience financial difficulties but are not eligible for free prescriptions, there are other means of support available, such as prepayment certificates and the NHS low income scheme. Again, pharmacists should be able to advise on these schemes.

Alison O’Brien, Head of Loss Recovery Services at NHSBSA, said: “The NHS loses millions each year through fraudulent and incorrect claims for free prescriptions. On behalf of NHS England, NHSBSA checks claims randomly and retrospectively in order to appropriately recover funds and return them to NHS services. We encourage all patients to check their entitlement before claiming free prescriptions and our online tool provides support to understand if they are eligible.”

● You can access the online eligibility checker by clicking here.