Many older people take an aspirin a day as a general preventative measure after previous widely publicised advice suggested it could be useful in guarding against a range of age-related medical conditions.

However, a major new study in America and Australia suggests that people in good health and with no history of heart problems or stroke should not take a daily aspirin, as it has no benefit and could actually increase the risk of potentially fatal internal bleeding. 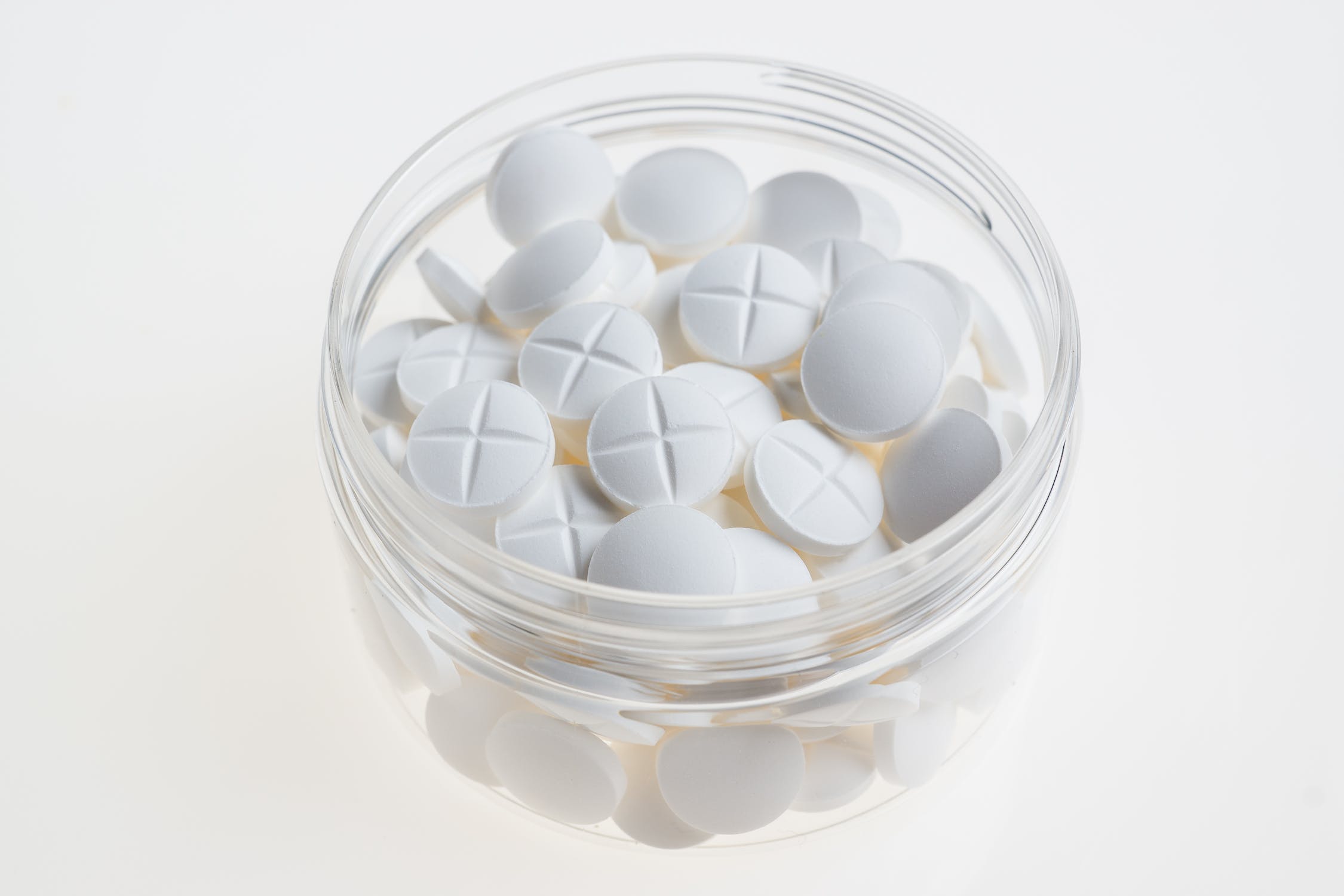 For people who have suffered a stroke, heart attack or other heart-related condition, taking a daily low-dose aspirin (usually 75mg) has proven benefits and is often prescribed by doctors. This is because it has an ‘antiplatelet effect’ – it makes the blood ‘less sticky’ to help prevent clots and improve blood flow.

Many patients who have suffered such an episode spend some time during recovery taking an ‘anticoagulant’ – a type of medicine which ‘thins the blood’, such as ‘warfarin’ or ‘heparin’ – before going onto a daily low-dose aspirin on medical advice.

However, many completely healthy people also ‘self-medicate’, taking a daily aspirin in the belief it will reduce their risk of suffering a heart attack or stroke. Some studies have also suggested it could cut the risk of certain types of cancer (although research is ongoing), again prompting some people to take a daily aspirin without being medically advised to do so.

The new study of more than 19,000 people has found there is no discernible benefit for healthy people over the age of 70 in taking a daily aspirin. It has led to experts warning against self-medicating, because the anticoagulant effect could actually increase the risk of internal bleeding in older people.

There is also concern that some people who self-medicate, buying their aspirin from supermarkets, could inadvertently be taking a high-dose 300mg pill every day. This dose is meant only for occasional use, to reduce pain, ease a fever or reduce swelling.

Carried out in the USA and Australia, the study monitored people over the age of 70 and with no history of heart problems or stroke. Over a period of five years, half of those in the study group were given a daily low-dose aspirin and the other half were not, with the health outcomes of both groups closely monitored. The results showed the daily aspirin did not reduce the risk of heart problems for those taking it, or have any other benefits. But it did increase the number of major stomach bleeds.

Commenting on the study, Professor John McNeil from Australia’s Monash University, said: “It means millions of healthy older people around the world who are taking low dose aspirin without a medical reason may be doing so unnecessarily, because the study showed no overall benefit to offset the risk of bleeding.”

He added that some doctors, as well as patients, were confused by conflicting reports about the benefits of a daily aspirin: “These findings will help inform prescribing doctors who have long been uncertain about whether to recommend aspirin to healthy patients,” added Prof. McNeil.

The study also discovered a slight increase in deaths from cancer in the group taking daily aspirin, but the researchers stress this result could be an anomaly and needs further investigation as it goes against the bulk of current medical evidence.

The findings only apply to healthy people who are self-medicating with aspirin and not to those taking it on previous medical advice following a previous heart attack, stroke or other episode. They should continue to do so, or speak to their doctor if they need further reassurance or advice. Also, people who have been taking low-dose aspirin for a long time should not stop overnight, as this could also cause some problems. Again, the best advice is to consult your doctor.

Professor Peter Rothwell is a leading expert on aspirin, based at Oxford University. He supported the study findings, saying: “Taking aspirin if you are otherwise healthy, over the age of 70, if you haven’t had a previous heart attack or stroke, is really of very little benefit, and so self-medicating with aspirin in the absence of a definite medical indication isn’t advisable.”