Almost £2.9 million per year is spent by the NHS on removing items from up peoples noses and in their ears, according to a new study from the Royal College of Surgeons.

In the vast majority of cases, it is children who are brought to hospitals with ‘something stuck’. According to the study: “The occurrence of foreign bodies in children is generally attributed to curiosity, a whim to explore orifices and accidental entry of the foreign body.” 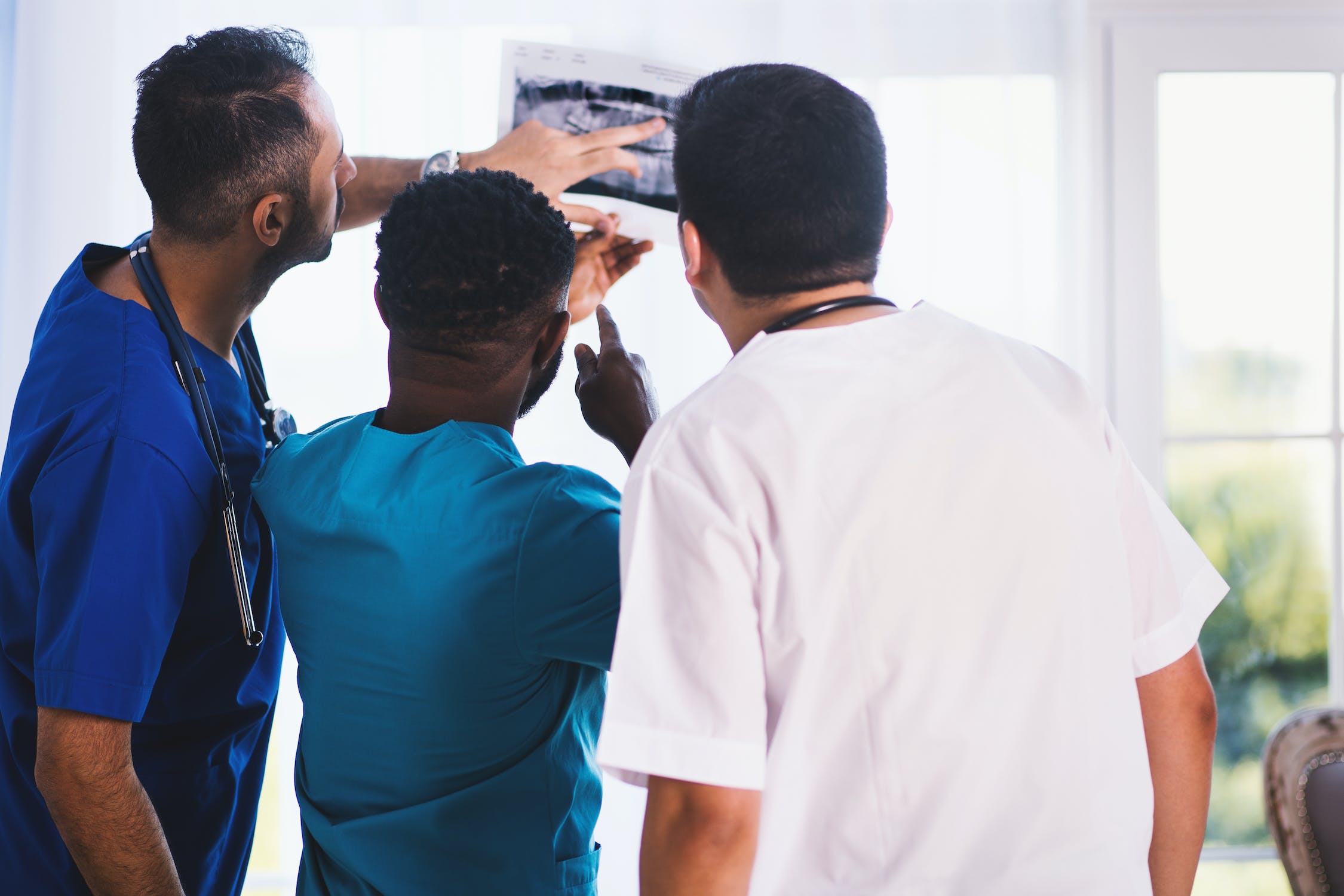 Entitled “Will Children Ever Learn?”, the study notes that between 2010 and 2016 a yearly average of 1,218 items were removed from people’s noses in NHS emergency departments, and 95% of the patients were children. Perhaps surprisingly, more people got things stuck in their ears. Over the same period, a yearly average of 2,479 items were dislodged from people’s ears, with 85% of the patients being children.

The study also looked at the types of item removed. You might imagine that small toy parts or food items like nuts would be the most common culprits in children, but not according to the study. It found that items of jewellery were the most common “foreign bodies requiring removal in children, accounting for up to 40% of cases”. This could be due to the growing number of children having their ears or even noses pierced, then losing small jewellery parts (often the ‘butterfly backs’ which hold studs in place) in the ear canal or nasal cavity.

For items stuck in noses, the main culprits after jewellery were scrunched up bits of paper and plastic toys, or part of toys. In the ears, commonly removed items included pencils and cotton buds, or parts of them. In adults with items stuck in their ears, cotton buds were by far the most common cause, highlighting the advice to never push them too far into your ear.

Overall, children aged one to four were most likely to need something removed from their nose, while slightly older children, aged five to nine, were the biggest age group attending hospital A&E departments with things stuck in their ears. In the vast majority of cases, frontline A&E staff were able to successfully remove the offending objects, being well-versed in the art! For things stuck up noses, 86% were removed in A&E while the corresponding figure for things stuck in ears was slightly lower, at 72%.

In a minority of cases, patients were referred to ENT (Ear, Nose and Throat) specialists to have the offending articles removed. According to the study: “Removal of aural foreign bodies (things stuck in ears) can be a hazardous procedure. Evidence suggests these cases are best managed by ENT specialists under microscopic vision, to minimise auditory canal trauma in the emergency department.” It adds that: “Uncooperative children will require general anaesthesia.”

Another anomaly highlighted by the study is that there could be some delay between young children getting something stuck in a nasal cavity (unknown to anyone else) and being brought to A&E as a result. If the child is too young to communicate or too embarrassed to own up, the problem might only become apparent through other symptoms, one described as a “foul-smelling mucopurulent discharge”. The study advises that: “A child presenting with these symptoms should be treated as having a foreign body until proven otherwise.”

While most foreign objects can be safely removed from noses and ears without lasting damage, there is one significant exception, which must always be treated as a matter of extreme urgency. It is the small ‘button cell batteries’ often used to power small toys or electronic devices. If ingested, these batteries can set up an electrochemical reaction with surrounding body tissue and do serious, potentially fatal, damage. The advice to parents, grandparents and carers is to keep these button batteries away from small children at all times and to take a child immediately to A&E if there is the slightest suspicion he or she may have ingested one.

The study concludes that: “Foreign bodies are likely to be a growing issue, particularly with the rising availability of electronic toys and, as a result, the prevalence of foreign body ingestion of hazardous batteries may rise.” It adds that: “More needs to be done in the UK to help reduce the numbers suffering foreign body injuries and presenting to the emergency department for removal.”

The study’s author, Dr Simon Morris, said prevention is always better than cure and anyone caring for children should be aware of the risk of them inserting items in the noses and ears, and of the need to seek medical attention if they do. “Ask any ear, nose and throat surgeon,” he said, “and they’ll be able to tell you about weird and wonderful objects they’ve retrieved from the noses and ears of children and adults – pretty much anything that fits.”