A great deal of common sense and worldly experience is encapsulated in proverbs. Today we’ll take a look at some beginning with the letter ‘P’: 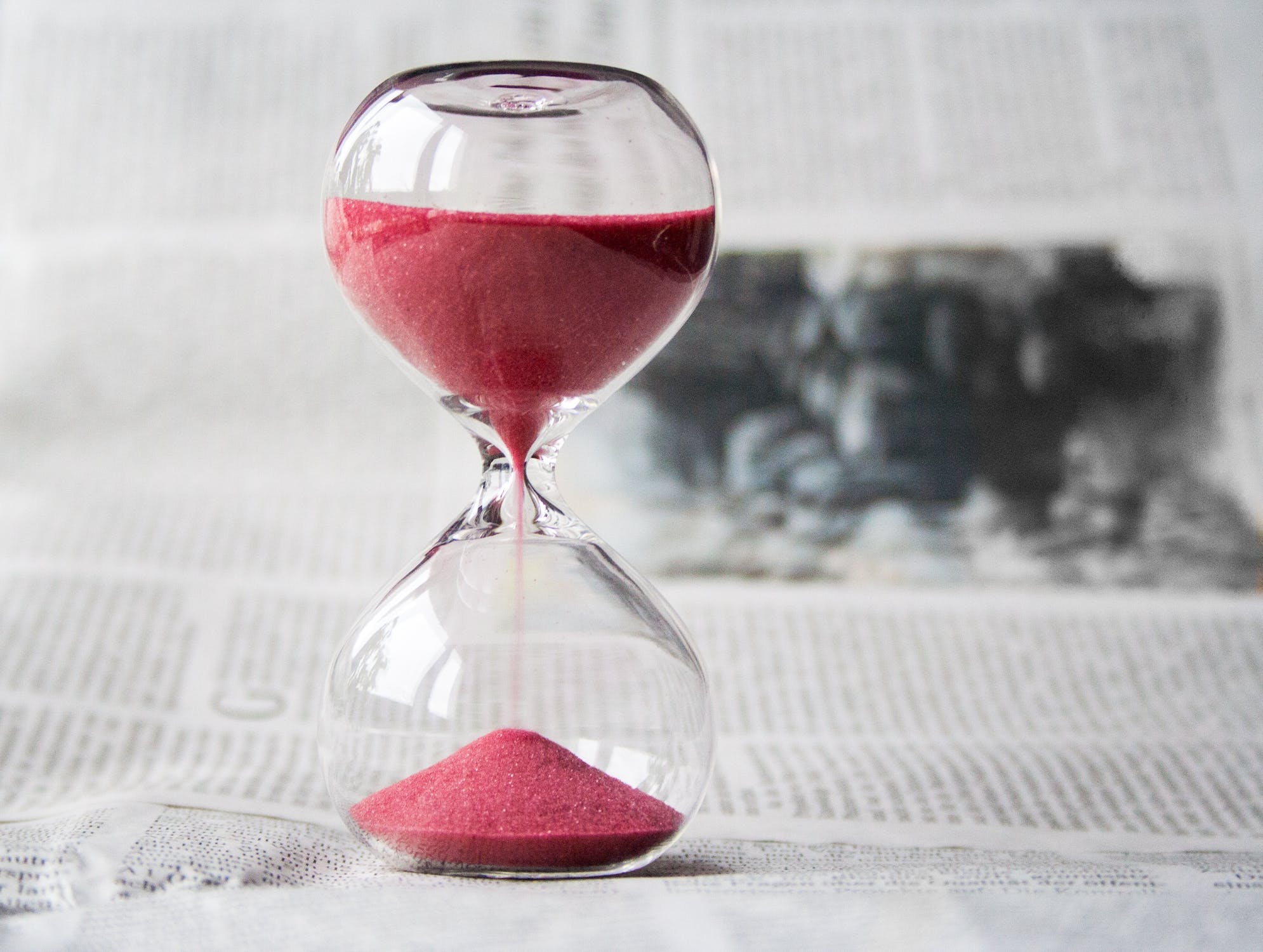 Procrastination is the thief of time: This proverb means that if something needs doing, it’s best to get on and do it, because if you keep putting it off you might run out of time. A similar sentiment is found in the phrase ‘never put off till tomorrow what you can do today’. Unlike many proverbs, it’s possible to pinpoint the origin of this one. It is found in the early part of an epic poem by English writer Edward Young, published in 1742. The section containing our proverb reads: “Procrastination is the thief of time; Year after year it steals, till all are fled, and to the mercies of a moment leaves the vast concerns of an eternal scene.” If you fancy reading the poem in full, you’d better brace yourself; it runs to 10,000 lines of blank verse, published in nine sections between 1742 and 1746. Still, if you’re determined to give it a go, there’s no time like the present!

Power corrupts; absolute power corrupt absolutely: This proverb warns of the dangers of putting too much power in a single pair of hands, implying that a the more a person’s power increases, the more their morality diminishes. There would seem to be plenty of evidence from history to support this notion – Joseph Stalin, Mao Zedong, Pol Pot, Idi Amin, Saddam Hussein, Adolf Hitler… and the list goes on. Perhaps fittingly, the origin of this phrase is usually attributed to a politician, Lord Acton, who wrote in an 1887 letter that: “Power tends to corrupt, and absolute power corrupts absolutely. Great men are almost always bad men.” He argued instead for systems of government which place power in the hands of many, with checks and balances on how they use that power and mechanisms to remove them if they abuse it. Although Lord Acton coined the proverb in its best-known form, similar ideas had been expressed in different words for centuries.

Pay peanuts and you get monkeys: This modern proverb originated in the United States in the mid-20th century. A fine example is found in a 1966 edition of “Director” magazine, which advised: “Shareholders want the best available businessmen to lead the companies and recognise that you get what you pay for. If you pay in peanuts, you must expect to get monkeys.” As well as its literal meaning, the word ‘peanuts’ was slang for something very small in value – you could buy a bag of peanuts at the ballgame for just a few cents. People also recognised that monkeys, while often entertaining, should not be put in charge of any task for which the outcome actually mattered. So the pairing of peanuts and monkeys was a great fit and the phrase quickly caught on. It has often been used in industrial disputes in which trade unions warn employers that if they want a competent workforce which will benefit their business, they must expect to pay decent wages.

Practice makes perfect: Perhaps the best summary of this proverb comes from the world of golf, where the story goes that, after holing a difficult shot, a golfer is told by his opponent how lucky he is. The golfer replies: “Yes, and the more I practice, the luckier I get”. The quote is often ascribed to South African golfing legend Gary Player, but in his own book Player credits it to fellow (but lesser known) golfer Jerry Barber. He wrote: “Once, Jerry Barber, a great sand player, was practicing bunker shots. He hit one ball near the flag. The next shot went in. A person watching Jerry told him: “Gee, you sure are a lucky trap shot player”. “Yes, I know,” Jerry replied. “And the harder I practice, the luckier I get.” Of course the ‘practice makes perfect’ proverb applies to much more than just golf. Whatever you do in life, the more you do it, the better you should get at it.

Prevention is better than cure: Here’s a very old proverb, with examples found as early as the 13th century, although the wording varies and it is written in Latin! It means simply that it is better to see a problem coming and take action to avoid it, than to seek a remedy after the damage is done. Although most often used in a medical context, this proverb applies to most situations in life. It urges us to look ahead, to imagine the disasters that might befall us if we follow a particular course, then change course to ensure they don’t. Preventing the disaster from happening is always better than salvaging what we can from the wreckage.