Most people would support measures to reduce the amount of ‘hidden’ sugars and calories in everyday foods.

That’s according to a new survey commissioned by Public Health England (PHE), which found around nine in every 10 people are in favour of the government working with the food industry to make everyday foods and drinks healthier. 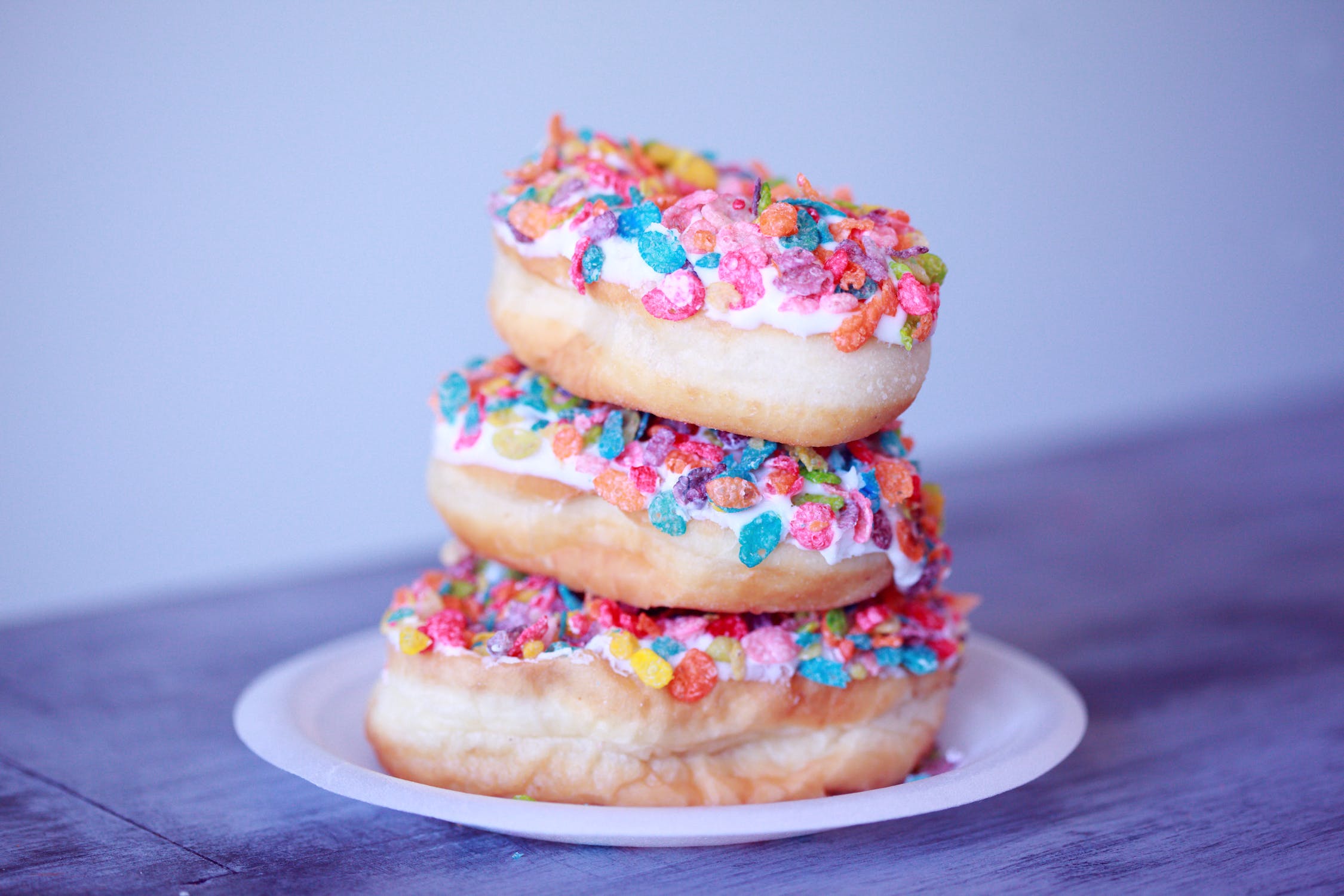 This applied to all sectors of the food industry, from manufacturers to major retailers such as supermarkets and the ‘eating out’ sector, including restaurants, cafés and takeaways. The main reason people backed intervention to cut sugar and calories was the heavy burden placed on the NHS by rising obesity and related conditions such as type 2 diabetes.

The survey explored the public’s perception of obesity, and PHE’s reduction programmes that have challenged the food industry to reduce sugar and calories by 20% in everyday foods such as breakfast cereals, yoghurts, pizzas and ready meals. Other notable findings included:

PHE is already working with the food industry to reduce high levels of sugars in some foods, which many consumers do not realise are there unless they scrutinise ingredients labelling. These ‘hidden’ sugars mean some people regularly consume far more calories per day than they realise, leading to weight gain and associated medical and mobility issues.

Early next year, PHE will highlight where it believes not enough progress has been made on reducing sugar content, which could result in further action from the government. In the meantime, PHE’s chief executive Duncan Selbie is calling on every sector of the food industry – but especially the ‘eating out’ sector – to accelerate their efforts in sugar reduction.

“Obesity is the pandemic of modern times,” said Mr Selbie. “Customers are saying they want faster progress from the food industry, and in particular those businesses that have taken little or no action. We will be publicly reporting on these during 2019.”

The survey also showed people expect the government to tackle obesity, with 60% believing it could do more (although it was conducted before the Government recently published the latest phase of its Childhood Obesity Plan). In May this year, PHE reported disappointing progress against its first year sugar reduction ambition of 5%. It showed an overall reduction of just 2% in the foods which contribute most sugar to children’s diets, although some product categories achieved up to 6%.

Longer term, PHE is committed to achieving a 20% sugar reduction ambition by 2020, as well as guidelines for industry to achieve the 20% reduction in calories by 2024.

Dr Alison Tedstone, chief nutritionist at PHE, said: “Severe obesity in 10 to 11-year-olds is at an all-time high. Plans to improve the nation’s diet are often described as ‘nanny state’ interference, but it’s clear people want healthier food and they expect the industry to play their full part in this.”

Did you know that Acorn Stairlifts has a five-star ‘Excellent’ rating on leading independent online review site Trustpilot?

There’s nothing wrong with a ‘chippy tea’ now and then, maybe as a treat, but if you want to eat fish ‘n’ chips more regularly, why not try this healthier version, which you can easily make at home.

You spend more time in your home than anywhere else, especially if you’re isolating or shielding due to Covid-19, so it’s important to make it a safe environment for you and your loved ones.