This week’s vote of no confidence in Prime Minister Theresa May echoed similar events in British politics which happened 40 years ago today.

On Thursday December 14th, 1978, MPs in the House of Commons were asked to vote on a confidence motion which could have brought down Labour Prime Minister Jim Callaghan’s government. The motion read: “That this House expresses its confidence in Her Majesty’s Government and in its determination to strengthen the national economy, control inflation, reduce unemployment and secure social justice.” 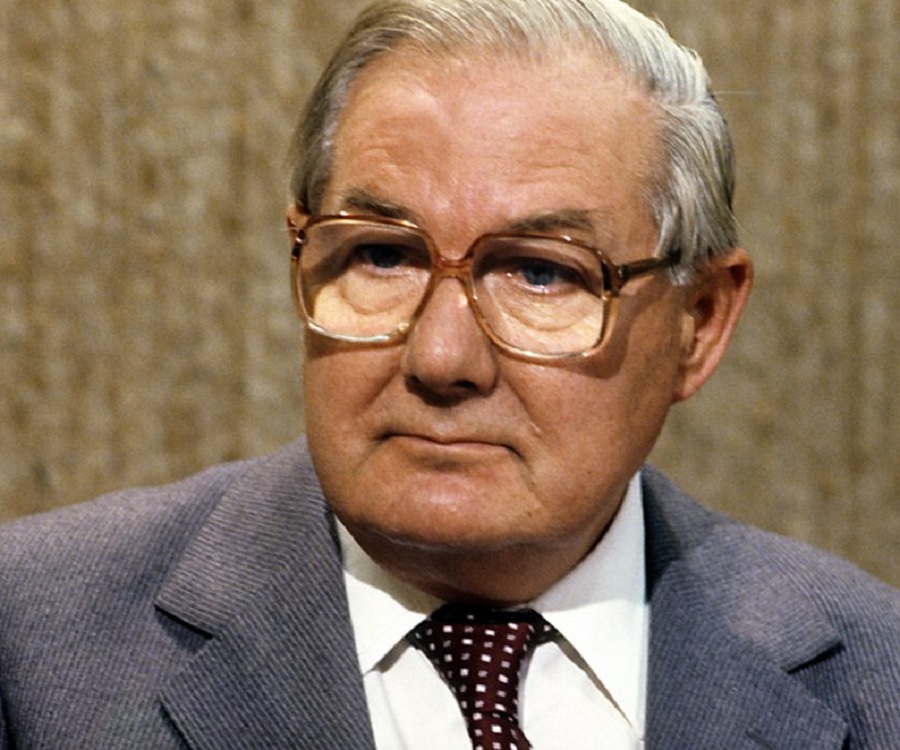 The ballot was called by Mr Callaghan himself, who was throwing down the gauntlet to an increasingly strident Conservative opposition, led by Margaret Thatcher. It was a bold gamble; winning the vote would strengthen Mr Callaghan’s hand in Westminster, but losing would trigger a general election which the Conservatives were confident of winning.

Mr Callaghan made his move after a humiliating double defeat in the Commons the previous day. He and his Cabinet were trying to push through controversial new measures giving them special powers to restrict private sector firms. In particular, it would enable the government to levy sanctions against firms which broke a 5% upper limit on pay rises.

The measures were designed to curb inflation and create a level playing field between private sector firms and those in the public sector, which were already subject to strict pay rise limits. But the Conservative opposition and even some of Mr Callaghan’s political allies felt they went too far and would damage the economy and restrict free enterprise. More than 220 private sector firms, including motor manufacturer Ford, had already breached the 5% limit.

When two Commons votes went narrowly against the government, its plans to punish firms which wouldn’t toe the line lay in tatters. Mr Callaghan’s response in calling the ‘confidence ballot’ amounted to challenging his critics to ‘put up or shut up’. The vote would take place on the same day it was called and Mr Callaghan – who had been Prime Minister for two years and eight months – believed he would win.

And win he did… but only just. When the votes were counted, 300 MPs voted for the motion expressing confidence in the government, but 290 voted against. It was a close shave and although he did his best to sound triumphant, Mr Callaghan quietly abandoned his plans to rein in private sector firms.

The narrowness of the win also spurred on his critics, with Mrs Thatcher more vocal than ever in accusing Labour of failing to get a grip on the economy and inflation. For Mr Callaghan, things went from bad to worse. A series of bitter and protracted industrial disputes over the following months became known as the “Winter of Discontent” and led to worsening relations between Labour and the trade unions, traditionally the party’s biggest supporter.

On March 28th, 1979, it was Mrs Thatcher’s turn to call for a vote of no confidence in Mr Callaghan’s government. This time he would lose – by a single vote. That ballot was called “one of the most dramatic nights in Westminster history” and its result forced the May 1979 general election which saw the Conservatives sweep to power and Mrs Thatcher become the UK’s first woman Prime Minister. Labour would not return to power for another 18 years.