Christmas Day is just a week away and hopefully we’re all starting to feel a little festive in anticipation of the annual yuletide celebrations. 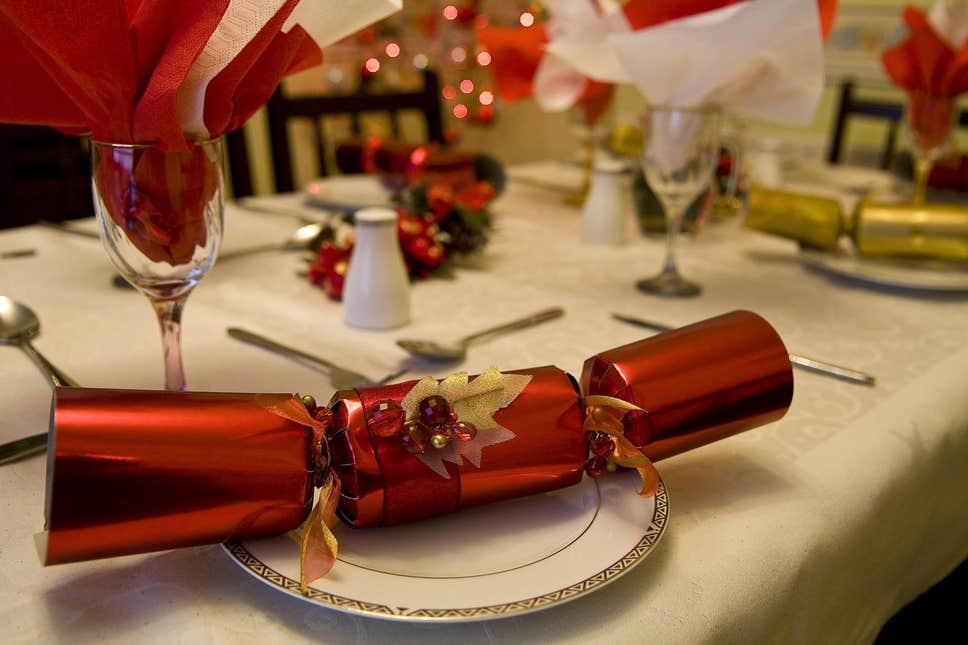 Tom made ‘bon-bon’ sweets, sold in a twist of paper, and was always on the lookout for new ideas to promote his products and boost sales. He had already come up with the notion of inserting ‘love messages’ into the wrappers so that amorous gentlemen might give Mr Smith’s bon-bons to their sweethearts. The idea to add a sound came when he heard a log crackling and popping on the fire.

The size of the paper was increased to incorporate a ‘banger’ mechanism, which would make a loud “crack!” when pulled apart. The new product was originally marketed all year round as a “Cossack”, but it soon became known as a cracker because of the sound it made. The other elements of a modern cracker ­– small gifts, a paper hat and a joke or riddle – were all added later by Tom’s son, Walter, as other manufactures tried to copy his father’s original design.

Over the years, crackers became particularly associated with Christmas as the tradition spread throughout the UK and then to Commonwealth countries where Britain had a strong influence, such as Canada, Australia, New Zealand and South Africa.

Smith’s firm merged with a rival Christmas Cracker company in 1953 and continues to produce crackers to this day from its headquarters and factory in Norwich. A memorial water fountain dedicated to Tom Smith and his family stands in Finsbury Square, London, near his original premises.

Jokes found in Christmas crackers are notoriously cheesy, prompting as many theatrical groans as belly laughs around the Christmas table, but in many ways that is their charm. Just to get you in the Christmas spirit, here’s a handful to be going on with…