It was so-long to the schilling, farewell to the franc, goodbye to the guilder and peace out to the peseta 20 years ago today, when the Euro became the new common currency uniting 11 nations of the European Union.

Despite Britain being a member of the EU, it resisted calls to join the new shared currency on the world money markets, choosing instead to hang on to sterling. However, the Irish Republic did go with the Euro, ditching the Irish punt in favour of the new currency. 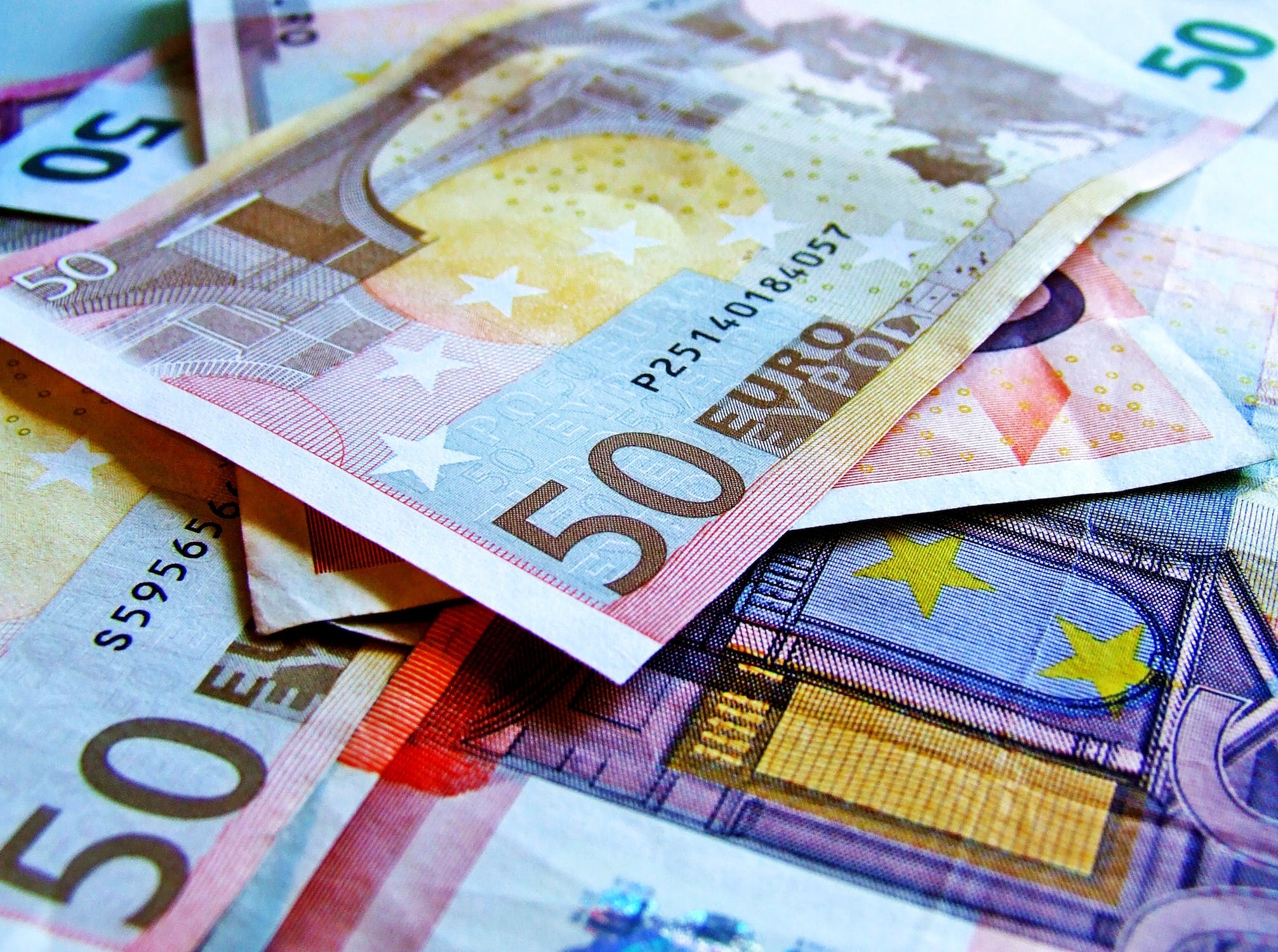 It was the first time since the ninth century, during the reign of Charlemagne, that much of Europe had been united by the same currency, which was designed to increase European integration and economic growth and simplify business between member states.

Initially, the Euro was introduced only as a ‘virtual’ accounting currency on the world financial markets, coming into effect on January 1st, 1999. It would be another three years before physical banknotes and coins were put into circulation in countries which adopted the new currency. That happened on January 1st, 2002, making the Euro a day-to-day reality for people living there. In most countries the new Euro notes and coins were phased in over a three-month period, gradually replacing the old currency.

A number of smaller territories and non-EU nations also adopted the Euro, including Monaco and Vatican City, but the UK wasn’t alone among member states in declining it. Sweden and Denmark both opted to keep their own currencies (the Swedish krona and the Danish krone).

Meanwhile, Greece was too financially unstable to meet all the required conditions for entry into the new ‘Eurozone’ at its launch on January 1st 1999. It had to wait another two years before becoming the 12th EU member nation to adopt the Euro, in January 2001.

The Euro became the second most widely-used currency in the world (behind the US dollar), initially used by around 290 million people. The new notes and coins were decorated with various motifs of member states, symbols of European unity and easily recognisable examples of major European buildings.

Each Euro was divided into 100 cents and the new currency comprised eight coins and seven banknotes, ranging from a one cent coin up to a 500 Euro note. A new symbol for the Euro also had to be found and the European Commission chose the ‘€’ sign by Belgian designer Alain Billiet.

Today, 19 of the 28 EU member states use the Euro as their official currency. Together they are known as the Eurozone and represent around 340 million people. A number of smaller currencies are also ‘pegged’ to the Euro through a fixed exchange rate, representing an additional 240 million people.

In general, the Euro has worked well in the two decades since its introduction, but it hasn’t all been plain sailing. The idea behind a common currency is that it gives stability to member nations which use it, on the principle that “there’s strength in numbers”. But the flipside to that argument is that if the economy of one member nation collapses, it could bring down, or seriously disrupt, the economies of other member nations.

The Eurozone has come close to that scenario several times, notably with Greece, but also Cyprus, Ireland, Italy, Portugal and Spain, which have all experienced financial crises and had to be bailed out or propped up by other Eurozone nations.

In some cases, nations have been threatened with expulsion from the Eurozone unless they sort out their struggling economies, or forced to accept tough economic measures imposed on them in return for continued membership. This has led to claims from some critics of the Euro that member nations risk losing control of their own economic policies, and with it their sovereignty.

Britain’s refusal to join the Eurozone means that at least there won’t be a change of currency amid all the other upheaval when the UK leaves the European Union later this year.