A THOROUGH review of medical evidence has concluded that more over-75s should be routinely taking cholesterol-lowering drugs called “statins”.

Various studies and medical surveys have highlighted the potential benefits of statins, but until now there has been a lack of evidence about their effectiveness specifically for the over-75s age group. 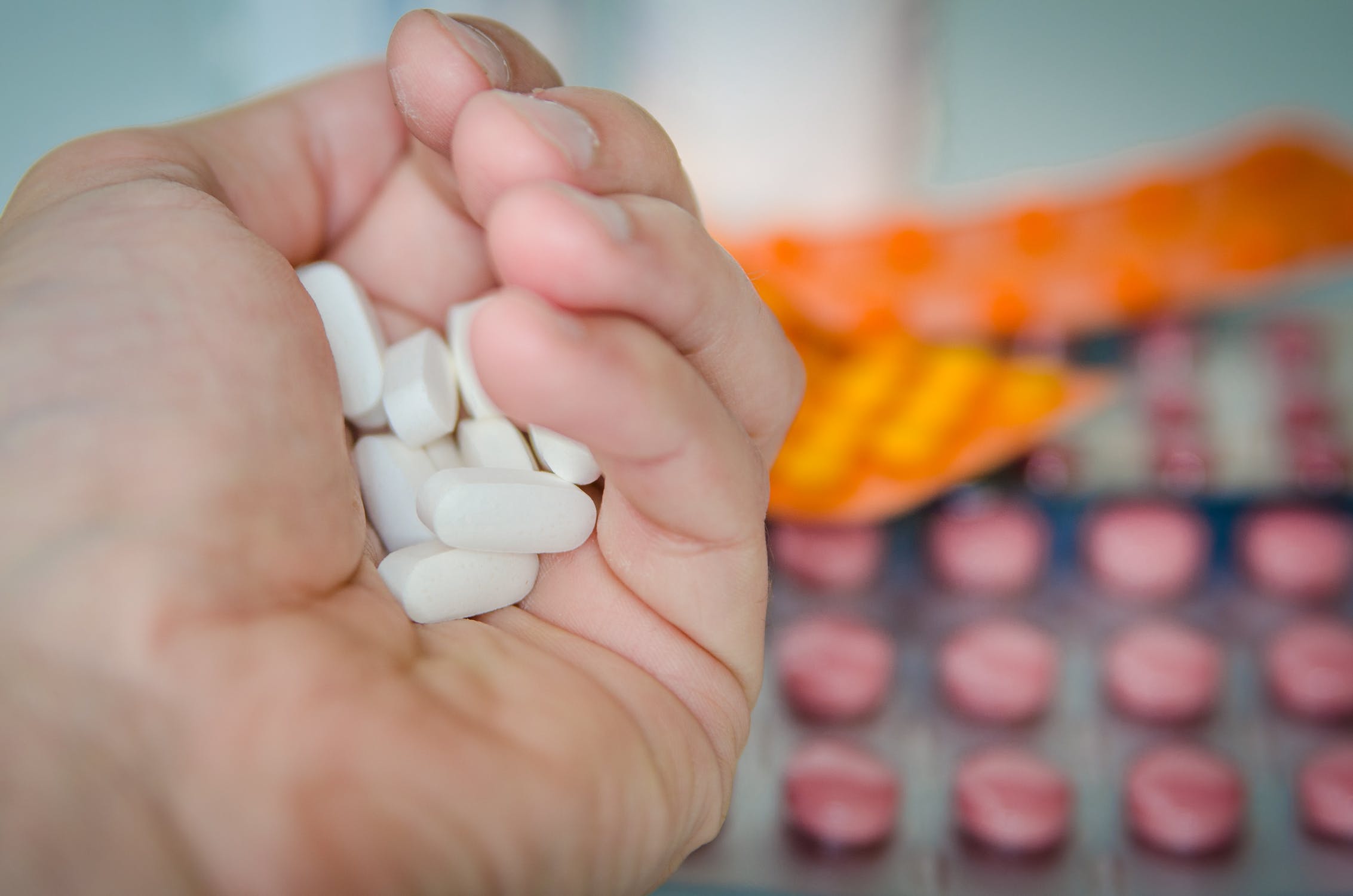 Currently, around a third of people over 75 in the UK take statins, but researchers who carried out the new evidence review say thousands more lives could be saved each year if more over-75s took them. The review found that they cut the risk of major cardiovascular disease in all ages studied, including people over 75. They could also improve general quality of life for many people.

Statins are a group of medicines that can help lower the level of ‘low-density lipoprotein’ (LDL) cholesterol in the blood. LDL cholesterol is often referred to as “bad cholesterol”, and statins reduce the production of it inside the liver. Having a high level of LDL cholesterol is potentially dangerous as it can lead to a hardening and narrowing of the arteries and ‘cardiovascular disease’ – an umbrella term which describes a disease of the heart or blood vessels.

Cardiovascular disease kills about 150,000 people in the UK each year, with two-thirds of these occurring in people over the age of 75. While statins have proven benefits in this area, they have become controversial due to claims of over-prescribing, routine prescribing to people who don’t need them, or reports of side-effects from taking the drug.

The new review of clinical evidence looked at 298 randomised controlled trials involving nearly 190,000 patients. It found consistent evidence that statins lowered the risk of major cardiovascular disease in all the age groups studied, including the over-75s. They also reduced the risk of suffering a stroke, and the need for medical procedures such as bypass surgery or inserting ‘stents’ into narrowed arteries.

One of the researchers, Professor Colin Baigent, said: “One of the issues we have is that very often doctors are unwilling to consider statin therapy for elderly people simply because they’re old, and that, I think, is an attitude that is preventing us from making use of the tools we have available to us.”

While the benefits of taking statins were strongest in people who already have some level of cardiovascular disease (CVD), they could also have a considerable preventative benefit for over-75s, since that is the age group most at risk from CVD. Even a very small reduction in LDL cholesterol can lower the risk of a major coronary event by up to a quarter.

Because of that, Prof. Baigent said there was a medical argument for giving statins to people over 75 even if they have ‘normal’ levels of LDL cholesterol: “In many circumstances, the person may be very healthy, but they may be able to avoid having a stroke or having a heart attack simply by taking a cheap and safe tablet every day. That may be a choice they’re willing to take. At the moment I feel we’re not taking the opportunity to offer that,” he said.

Common side-effects of statins include muscle pain, digestive problems and an increased risk of type 2 diabetes, but the review found they were “massively outweighed” by the potential benefits for over-75s of taking the drug. Critics have also pointed out that cholesterol levels can be lowered through lifestyle changes such as a healthy diet and regular exercise, but Prof. Baigent said he was not calling on people to choose statins instead of those options, but as well as. He said it was not an “either/or” situation, but added that some over-75s found it harder to exercise due to reduced mobility.

The review and its findings have been welcomed by the Royal College of GPs, which said it was reassuring to see evidence of the benefits of statins in over-75s. Vice-chairman of the Royal College, Professor Martin Marshall, said some patients might not want to be on long-term medication, but others might welcome the preventative benefits of taking a daily statin. He said GPs were highly trained and would only recommend statins to patients where they saw a genuine benefit, and even then only after “a frank conversation about the potential risks and benefits”.