TODAY we’re returning to our series of occasional blogs looking at British proverbs, their meanings and origins.

A proverb is a short, pithy saying that neatly expresses a commonly held truth or nugget of wisdom. Proverbs have proved so useful in language that they appear in most cultures, often playing an important role in religion or spiritual teachings, as well as everyday life.

A great deal of common sense and worldly experience is encapsulated in proverbs. Today we’ll take a look at some beginning with the letter ‘W’: 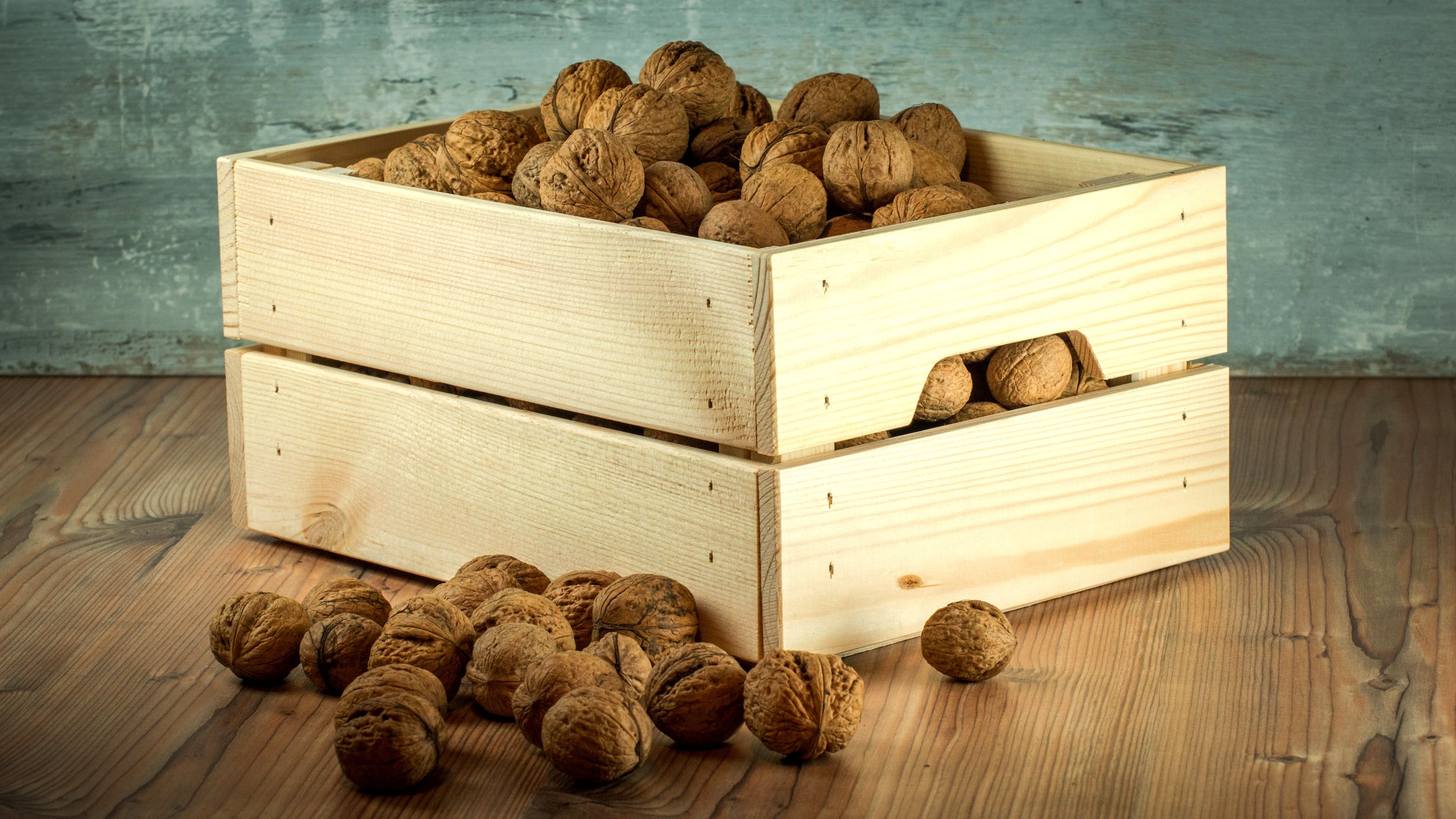 Walnuts and pears you plant for your heirs: Seldom heard these days, this proverb teaches the value of doing any work which we might not benefit from in our lifetime, but which will bring long term benefit for those who come after us. The illustration it takes is of planting trees which bear walnuts or pears. These trees, especially the old English pear varieties, take many years to reach maturity and will not give fruit until they do. It means that if you plant a pear tree, you might never taste its fruit in your lifetime, but you children and grandchildren will enjoy them. It’s a very old adage, with a written version found as early as 1640 telling us that: “The tree that growes slowly, keepes it selfe for another.” A century later, Thomas Fuller wrote: “He who plants a Walnut-Tree, expects not to eat of the Fruit”. Of course, the proverb has a wider application; that any endeavour, such as setting up a business, might involve many years of hard effort with little reward before that effort begins to ‘bear fruit’, usually for others to enjoy. The flipside is that, all too often, those who are handed the ‘fruit’ on a plate will fail to appreciate the effort it took to cultivate and squander it.

Where there’s muck, there’s brass: Originating in Yorkshire in the late 19th or early 20th century, this phrase means that where there is dirty work to be done, there is money to be made. The many towns that sprang up across the north during the industrial revolution, whether centred on textiles, mining, steel or other industries, were indeed ‘mucky’ places, blighted by pollution from the mills, foundries and pits. Yet the industrialists behind those ventures became very wealthy indeed, often outstripping the ‘old money’ of England’s landed gentry and aristocracy. It’s easy to imagine a pampered and perfumed aristocrat turning up his nose at the sight and smell of a dirty industrial town, and the prosperous self-made man telling him: “Aye lad, but where there’s muck there’s brass!”. The term ‘brass’ is still used as slang for money in the north, and countless scriptwriters have used the full phrase to establish a character as a blunt-speaking Yorkshireman.

Why keep a dog and bark yourself?: Dating from the late 1500s, this proverb tells us it’s foolish to pay someone to do a task and then do that same task yourself. It uses the analogy of a dog – presumably a guard dog, whose barking would alert us to approaching danger or intruders. Obviously, there would be some outlay in keeping the dog, even if only to feed it, so having made the investment you should expect to reap the reward – in terms of the dog doing its job and you being able to relax a little. The proverb is aimed at anyone who has reached the level of employing someone (or something) to provide a service for them. In the modern age it could just as easily refer to investing money in a labour-saving device. Of course, one answer to the proverbial question of “Why keep a dog and bark yourself?” might be: “Because the dog’s flaming useless!”

When the going gets tough, the tough get going: Here’s a more modern proverb which tells us that when a situation becomes difficult and demanding those who are strong in character will rise up to meet the challenge rather than crumble or run away from it. Like many proverbs, this one makes use of some clever wordplay, its meaning derived from different interpretations of the words ‘going’ and ‘tough’. Legend has it this was a favourite family saying of Joseph P. Kennedy, the US politician, businessman and father of President John F. Kennedy. In 1962, biographer J. H. Cutter wrote: “Joe made his children stay on their toes… he would bear down on them and tell them: ‘When the going gets tough, the tough get going’.” The proverb certainly caught on and has become a staple of many self-help books and motivational speakers. If you’re of a certain generation you’ll find it hard to utter the phrase without setting it to music in your head, thanks to the 1985 hit song by Billy Ocean. It reached No.1 in the UK singles chart and was the theme song for the adventure film “The Jewel of the Nile”, starring Michael Douglas, Kathleen Turner and Danny DeVito.

When the oak is before the ash, then you will only get a splash; when the ash is before the oak, then you may expect a soak: There’s a whole string of proverbs relating to the weather and this is one of them. With the first signs of spring in the air, it’s appropriate to end with this one. Dating from at least the 1800s, this proverb lets us predict whether we’re in for a dry or wet summer by observing nature. Specifically, if you see leaf buds appear on your oak tree before there are any on your ash tree, then you’re in for a dry summer, with only a splash of rain. But if your ash tree buds before your oak, then you’re in for a wet summer and a good soaking. In the days before long-range weather forecasts, those whose livelihoods depended on the weather set great store in proverbs like these. Fingers crossed for the oak tree then!