Its findings about ‘glucosamine’ supplements come from a long-term study of more than 466,000 people in the UK, of which almost one-in-five said they habitually took glucosamine supplements. Preliminary results suggest those taking the supplements – widely available without prescription – were less likely to develop potentially life-threatening heart or artery disease, or suffer a stroke. 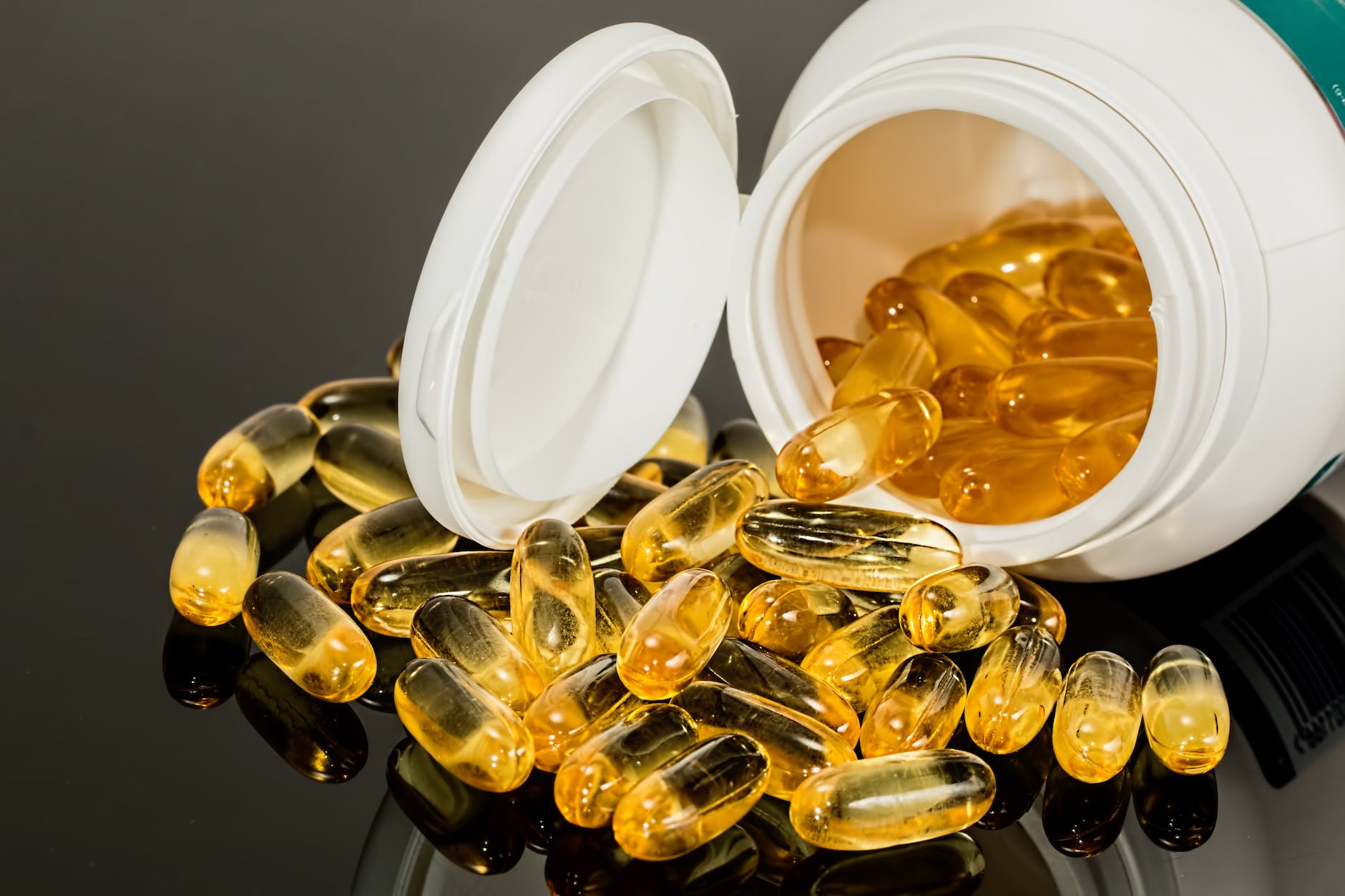 However, more detailed and in-depth studies are needed to establish a direct link between taking the supplements and any possible benefits for cardiovascular health. It could be that those taking the glucosamine supplements by choice were simply more concerned with their health and lived a generally healthier lifestyle, which could deliver similar cardiovascular benefits.

While it’s too early to claim a direct connection, the results certainly warrant further investigation. Glucosamine is a naturally occurring compound found in the cartilage around joints. People often take it as a supplement to relieve pain from conditions like osteoarthritis and other disorders which affect the joints and mobility.

Glucosamine supplements are sold in pharmacies, health food shops and supermarkets, but usually as a ‘food supplement’ rather than a medicine with scientifically proven health benefits. The evidence about whether glucosamine really eases joint pain is limited and mixed. The NHS doesn’t officially advocate it for osteoarthritis ­– the most common type of arthritis, often called ‘wear and tear arthritis’ and usually age-related. However, many people claim it helps them.

Although not sold as medicine, the supplements must pass food safety regulations to ensure they are safe to take. The active ingredient in glucosamine supplements can be manufactured synthetically or derived from the shells of shellfish, so people with an allergy to shellfish should not take it. It can also counter the effects of some other medicines – such as warfarin and some anti-cancer drugs – so anyone taking regular medication should check with their GP before starting to take glucosamine or any supplement.

The new British Medical Journal study took place over a 10-year period. Although it was only an ‘observational study’, it found glucosamine was associated with a 9% to 22% lower risk of coronary heart disease, stroke or death from cardiovascular disease. However, ‘associated with’ is not the same as a ‘causing’. Full-blown clinical trials are now needed to establish a direct link between glucosamine supplements and improved cardiovascular health.

Prof Naveed Sattar, from the University of Glasgow, cautioned: “Only a trial can determine whether there is any truth to the lower observed risk. Observational studies can only ever generate new ideas to test. Many other supplements have not proven benefits in trials, even after observational data suggested there may be health benefits.

“Some supplements have even been shown to cause harm in trials, so for now I would not rush to buy glucosamine to lessen my heart risks when there are many other cost-effective proven ways to do so.”

Dr Sonya Babu-Narayan, from the British Heart Foundation, said the study opened up “an avenue of research worth exploring” and that funding should certainly be found for that research. However, she stressed that in the meantime people could look after their cardiovascular health by maintaining a healthy lifestyle, with a balanced diet and regular exercise, and by taking medications prescribed by their doctor.