This week is Mental Health Awareness Week in the UK, an initiative hosted by the Mental Health Foundation and designed to raise awareness of issues which affect most of us at some point in our lives.

Active for seven decades, the Mental Health Foundation is a charity which promotes good mental health for all and aims to shatter the myth that mental health is a taboo subject which shouldn’t be openly talked about. The truth is, most of us have to deal with mental health issues during our lifetime and being open and honest is the first step in overcoming them. 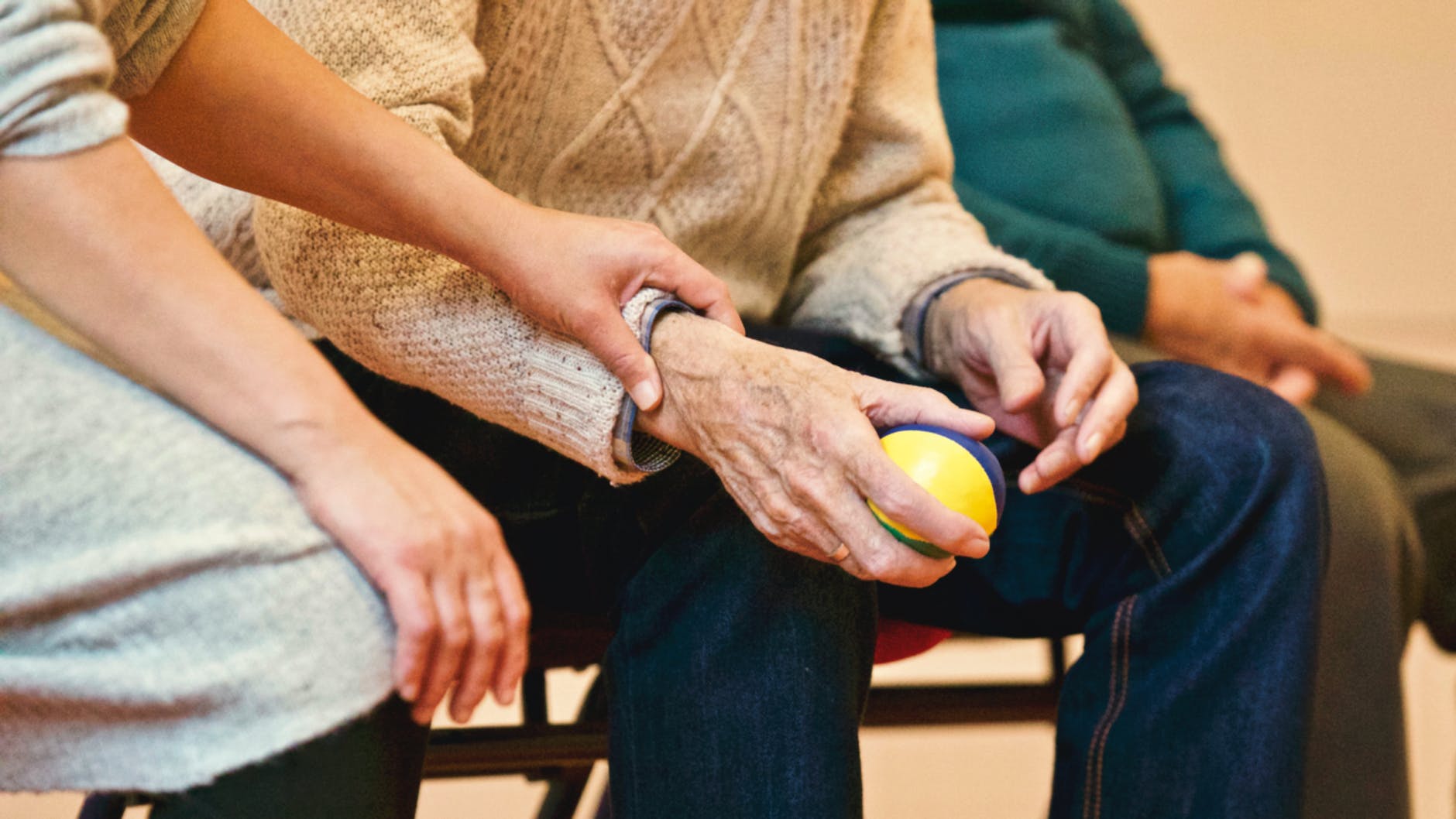 Unfortunately, older people are the least likely to open up about their mental health issues and seek help with them, having grown up in a society which stressed the need to ‘keep a stiff upper lip’ and carry on regardless. Yet they are also among those most vulnerable to a range of serious mental health challenges.

Research carried out jointly between the government and older people’s charity Age UK revealed that nearly half of adults aged 55-plus (7.7 million people) have experienced depression and around the same number (7.3 million) have suffered with anxiety.

Common triggers for mental health problems are the death of loved ones (36%), their own ill health (24%) and financial concerns (27%), yet worryingly more than a third (35%) said they did not know where to go for help and support. A fifth (21%) of those who reported suffering from anxiety or depression said their symptoms had worsened as they’d got older, with loneliness and social isolation playing a major part.

A quarter of those taking part in the YouGov research also said it was more difficult for their generation to discuss mental health issues such as anxiety or depression, compared to younger people. The top reasons given were that:

According to Age UK, another problem is that some GPs fail to recognise symptoms of poor mental health in older people or wrongly attribute them to being a natural part of growing old. The charity has worked closely with NHS England, which published new guidance to help GPs spot tell-tale signs and identify a range of mental health problems which specifically affect older people.

On a more positive note, older people generally respond well to treatments for mental health issues once they are identified, especially those which encourage and facilitate greater social interaction. In the YouGov research, nearly three-quarters (72%) of those surveyed thought that having more opportunities to connect with other people – such as joining local activity groups – would be the best way to help people experiencing mental health problems.

More than a third (35%) also felt that ‘talking therapy’ such as counselling would best help older people with anxiety and depression. This is backed up by several studies, which found that older people respond extremely well to talking therapies, with very positive recovery rates.

Alistair Burns, from NHS England, said: “Depression and anxiety affect nearly eight million people over 55, but can often go unnoticed and untreated. Older people mustn’t miss out on help and treatment because of a ‘stiff upper lip’ approach to dealing with problems, or because they aren’t offered or don’t know where to go for help.”

The advice to older people struggling with mental health issues is to speak to your GP and don’t be ashamed or afraid to admit you’re struggling and in need of help. Equally, don’t give up until you get the help you need.