We’ve all heard them and many of us swear by them; those nuggets of wisdom passed down through generations like a family heirloom.

But how much truth is there in the ‘old wives’ tales’ that help guide our lives? Do they stand up to scrutiny, or does their only real power lie in the belief we invest in them? Today we’ll take a look at a few of the more common old wives’ tales to see if they are words of wisdom or pure codswallop! 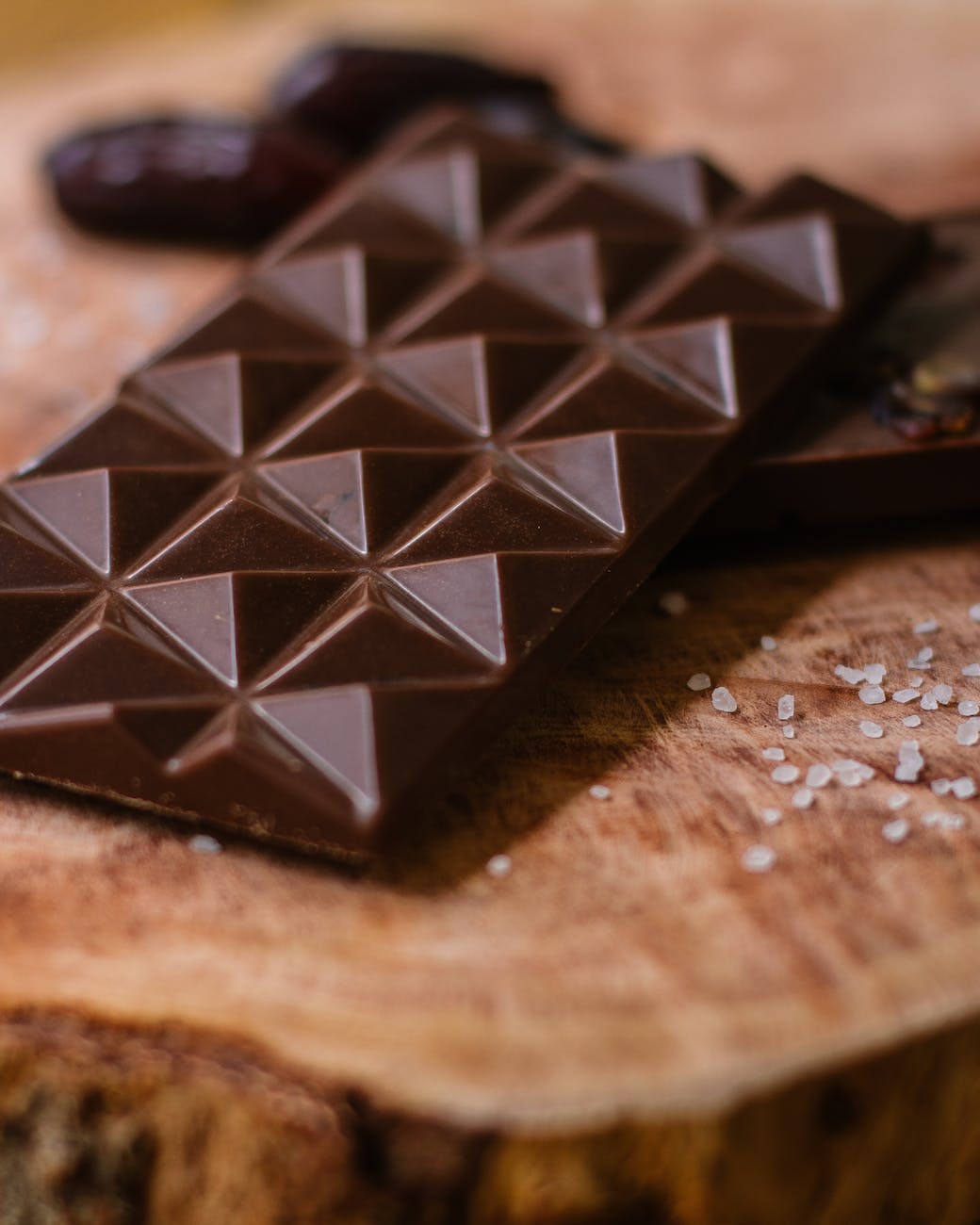 Chocolate and greasy foods cause acne: It’s easy to see a connection between eating greasy foods and getting greasy skin. In fact, the real cause of acne is a build-up of dead skin cells in the skin’s pores, held in place by excess oil on the skin and causing bacteria to form. None of these factors are related to the types of food you eat. While greasy food isn’t particularly healthy, it won’t make your skin greasy. The main factor affecting skin oil production is hormonal changes, which is why most people get acne during puberty.

If you crack your knuckles you’ll get arthritis: While it’s not a particularly attractive habit, there is no scientific evidence that cracking your knuckles will lead to arthritis in later life. The cracking sound you hear is not bones snapping apart, but the sound of dissolved gases being rapidly released from the synovial fluid which lubricates the joints when excessive pressure is applied. So you won’t get arthritis, but you could still develop swollen hands and fingers and, over time, suffer a significant loss in grip strength. So probably best not to then.

Sitting on a cold wall will give you piles: No, it won’t, and the same goes for a cold floor. Sitting down for long periods can certainly increase your chances of getting painful and inflamed haemorrhoids (piles), but the temperature of what you sit on really has no effect on whether you get them or not. In fact, application of a cold pack is one way that sufferers find much-needed relief from this surprisingly common condition.

Feed a cold and starve a fever: This is a really old ‘old wives’ tale’ from the days when people believed there were essentially only two kinds of illness – those caused by overheated blood, such as high temperature fevers, and those caused by a ‘coldness of spirit’, such as chills and colds. Starving a fever would effectively deprive the raging fire inside of fresh fuel and so help it subside, while feeding the cold would do the opposite, helping stoke the flickering fire back to life. In fact, you need more energy to fight a fever, so starving yourself would be a poor idea. Feeding a cold isn’t a bad idea, although it’s more important in both cases to keep the body well hydrated with lots of fluids.

Watching too much TV will ruin your eyes: How many children have been fed this line to prise them away from the TV screen? You might not want to let them know, but it’s not true. The myth probably originated because some very early colour TV sets in the 1960s were found to emit dangerously high levels of radiation, which could indeed damage eyesight over a prolonged period. However, these sets were quickly removed and there is no evidence that watching modern TV screens will cause your eyesight to deteriorate any faster than it normally would through the passage of time. The same goes for reading in poor light.

Eating carrots will improve your eyesight: If you thought the above old wives’ tale was true, you might try to counteract it by munching on carrots, guaranteed to help you see better, especially at night. Sadly, this one isn’t true either. Carrots do contain Vitamin A, which is good for your eyes, but you would have to eat massive amounts to ‘see’ any significant benefit, and doing so would probably do you more harm than good. Even so, this particular myth was actively promoted as World War Two propaganda, with the claim that Allied pilots had outstanding night vision because they ate so many carrots. The truth that the carrot myth conspired to conceal, was that Allied pilots had a new invention – radar!

If you go out with wet hair you’ll catch a cold: Well you might catch a cold, but if you do it’s because you’ve been exposed to a cold virus, not because your mullet was moist. There’s a whole raft of similar old wives’ tales that suggest you will catch a cold from being cold, but it’s just not true. In fact, cold viruses are more likely to thrive in slightly warmer conditions, or indoors where there is less fresh air circulating.

Eating cheese before bedtime will give you bad dreams: Finally, an old wives’ tales with a grain of truth to it, although it depends on your definition of “bad dreams”. Scientists have found that the fungal and bacterial elements of cheese contain psychoactive ingredients which have the potential to influence dreams. This is especially true of ‘blue’ cheeses such as Stilton and Danish Blue, which have veins of blue mould running through them. But while cheese-induced dreams might be weird and illogical, they won’t necessarily be ‘bad’ scary nightmares. You might even enjoy them!