THERE are lots of healthy and nutritious foods you should include in your balanced diet, but for older people there are also some you should be very careful with, or avoid altogether.

Older people (those over the age of 65 or thereabouts) are at greater risk of food poisoning. On top of that, when older people get food poisoning it's harder for their bodies to fight it effectively and recover quickly. For that reason, it makes sense to avoid those foods most likely to cause food poisoning, or at least to be very careful about knowing how they’ve been sourced, stored and cooked. 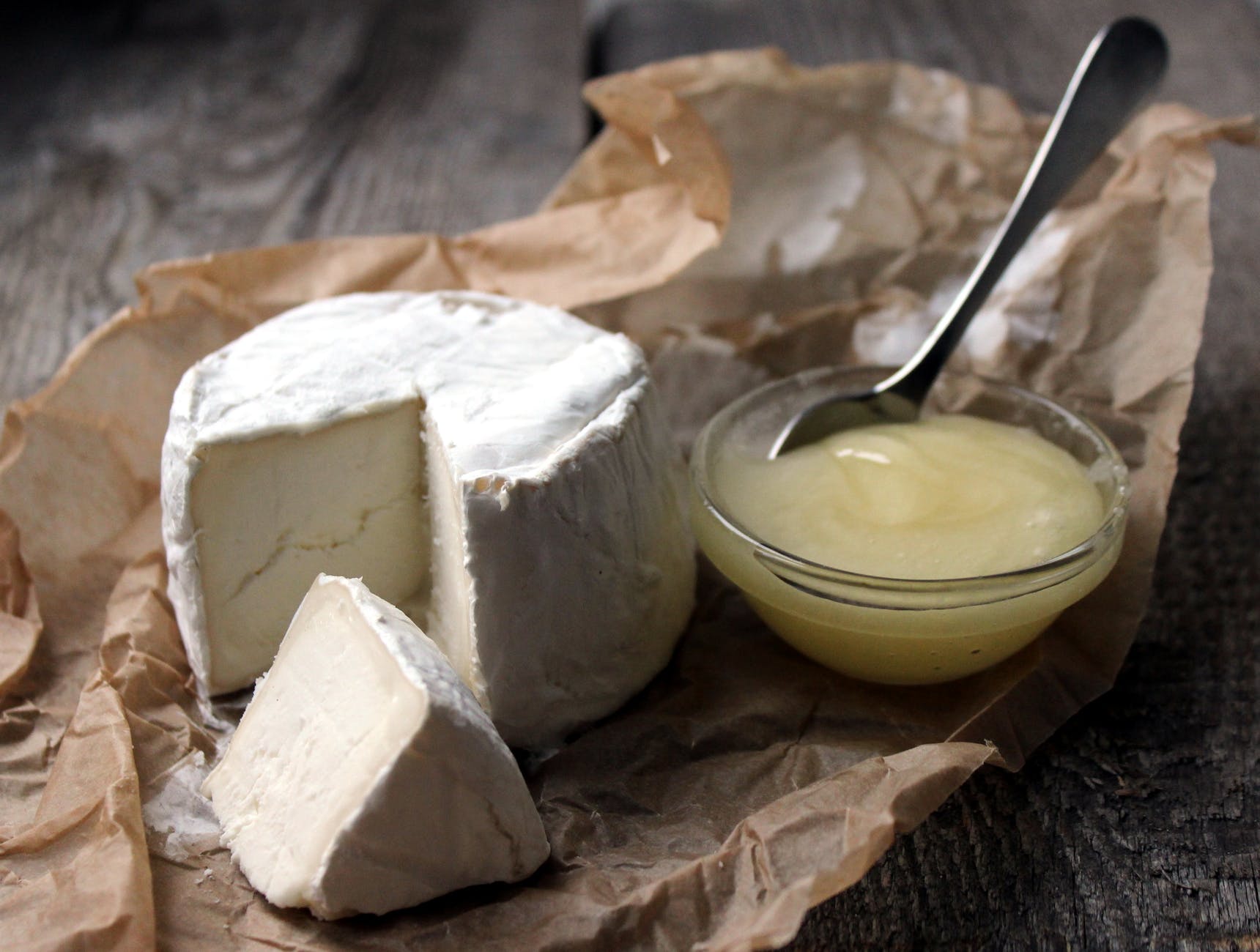 While food poisoning is unpleasant at any age, most people recover from it fairly quickly without treatment. However, older people may find it much harder to combat a bout of severe food poisoning because their immune system is no longer as strong as it once was. Food poisoning isn’t just a nuisance; it can lead to dangerous complications like dehydration and even become life-threatening

Symptoms include feeling nauseous, diarrhoea, vomiting, stomach cramps, a high temperature and experiencing aches and cold sweats. These symptoms usually start within a few hours or days of eating the food that caused the infection, but it may be longer. If you experience symptoms like these and think it may be due to food poisoning, you should seek medical advice.

The best thing, of course, is to avoid food poisoning in the first place. Here are some of the foods to be wary of when you’re older or have an underlying health condition that either weakens your immune system or hampers recovery:

Some soft cheeses: Mould-ripened soft cheese, such as brie, camembert, gorgonzola, Roquefort, Danish Blue and any unpasteurised soft cheeses, should be avoided. Because they are moister and less acidic than hard cheeses, they are an ideal environment for food-poisoning bugs to grow in, especially a bug called ‘listeria’. Cooked soft cheeses are generally fine because heat kills listeria.

Pâté: Try to avoid all types of fresh or chilled pâté (including vegetable pâtés) as they are another favourite breeding ground for listeria. Tinned pâté should be fine as it is heat-treated, killing the bacteria, as part of the canning process. However, once opened you should be careful about where you store it and how long for, following the advice on the packaging.

Raw or runny eggs: Older people and those with weaker immune systems should avoid raw or runny eggs or any foods which contain them, such as homemade mayonnaise or hollandaise sauce, because they increase the risk of salmonella poisoning. Many countries have a national standard for hens’ eggs, ensuring they are produced in line with a code of practice which should make them safe to eat raw or partially cooked. Look for eggs marked with the British Lion stamp. All other eggs, including duck, goose and quail eggs, should be cooked until both the whites and yolks are solid.

Cold meats: Many cold meats, such as salami, prosciutto, chorizo and pepperoni are not cooked, just cured and fermented, so they could contain toxoplasmosis-causing parasites. Always check product packaging to see whether the product is ready-to-eat or needs cooking first. For ready-to-eat meats, you can reduce any risk by freezing cured or fermented meats for four days at home before eating them, as freezing kills most parasites. If you’re eating out in a restaurant that sells cold cured or fermented meats, they may not have been frozen. Don’t be afraid to ask.

Raw or undercooked meat and poultry: Cases of food poisoning rise during barbecue season, because rare or undercooked meats – especially sausages, burgers and poultry – can harbour nasty bugs like E.coli, salmonella and campylobacter. Make sure meat and poultry is cooked thoroughly, with no traces of pink or blood, and always wash your hands, utensils and preparation surfaces thoroughly after handling raw meat or poultry.

Sushi: Dishes made with raw fish, such as sushi, are fine to eat as long as the fish has been frozen first, since freezing kills the small parasitic worms which raw fish occasionally contains. Sushi sold in shops will generally have been frozen first – if you’re concerned, don’t be afraid to ask. If making sushi at home, freeze the fish for at least four days before using it.

Bean sprouts: Beware of raw or lightly cooked bean sprouts. These are sprouts produced from seeds grown in water, harvested before the leaves develop and eaten whole, including the seed. There are many types, but common examples include alfalfa, beansprouts (mung bean), radish, fenugreek and clover. The warm moist conditions needed to grow bean sprouts are also ideal for the rapid growth of bacteria, so they should be cooked until steaming hot throughout in order to be eaten safely.