Just over 20 years ago you’d probably never heard of her, but now J.K. Rowling, who turns 54 today, is arguably the world’s best-known living author.

Born in the Gloucestershire town of Yate on July 31st, 1965, Joanne Rowling was the first of two daughters for Roll-Royce aircraft engineer Peter Rowling his wife Anne, a science technician. They first met on a train departing King’s Cross Station, a location featured in several of the author’s “Harry Potter” novels. 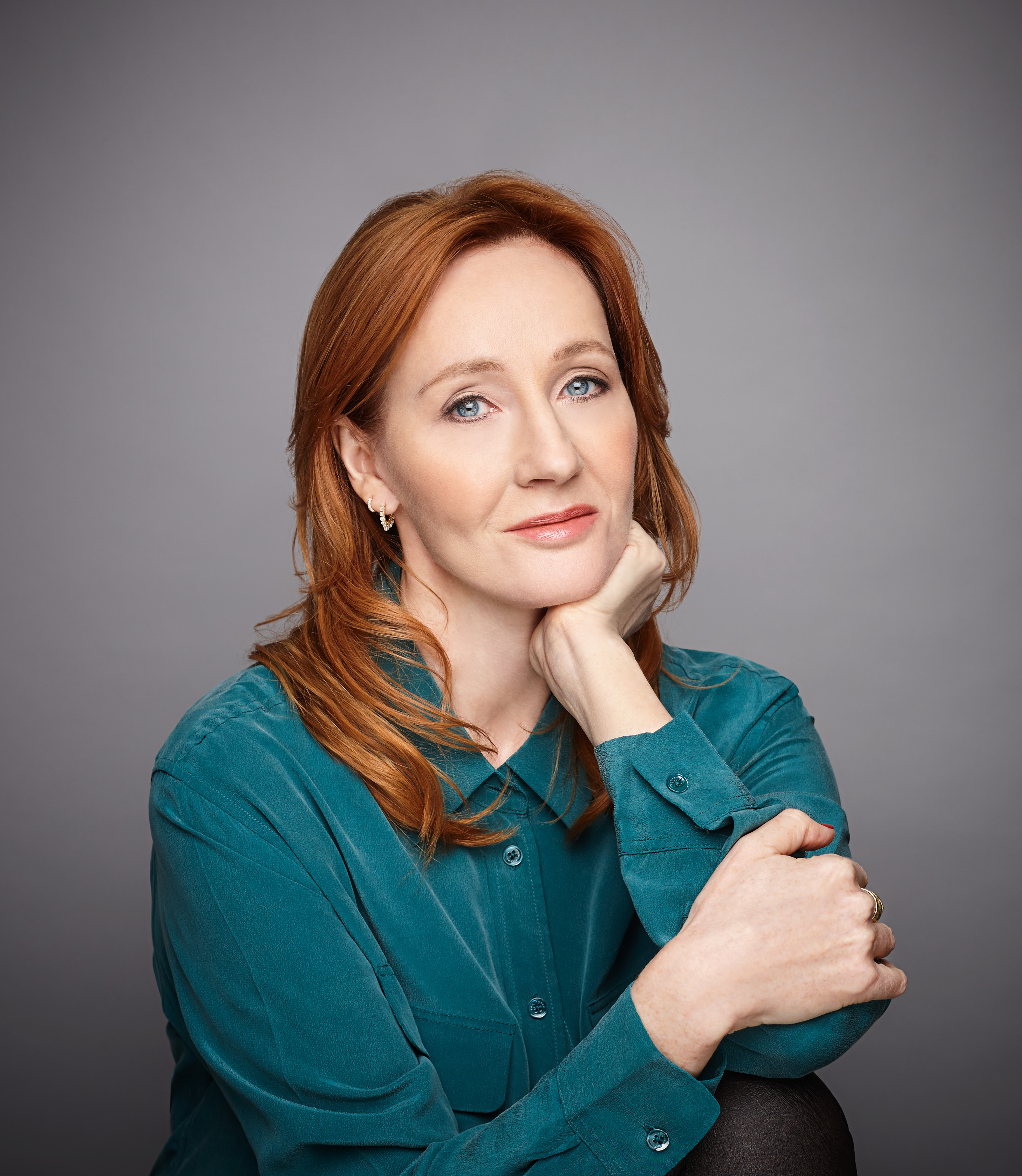 Growing up in the nearby village of Winterbourne, Joanne attended St Michael’s Primary School, where headmaster Alfred Dunn may have been the inspiration for Hogwarts headmaster Albus Dumbledore. Even as a young child, she wrote fantasy stories which she read to her younger sister, Dianne. Later her family moved to Chepstow, in South Wales, but her teenage years were not happy, blighted by her parents’ strained marriage and her mother suffering from multiple sclerosis.

She attended Wyedean School and College, taking A Levels in English, French and German, and became Head Girl in the sixth form, where her best friend owned a turquoise Ford Anglia. Unlike the one in her Potter books, it didn’t fly!

Having failed to get into Oxford University, she instead studied French and Classics at the University of Exeter, where she is remembered as a competent but unremarkable student, graduating in 1986. After that she moved to London, using her language skills in a job with Amnesty International and continuing to write in her spare time. Later she moved with her then-boyfriend to Manchester and it was on a four-hour delayed train journey between the two cities in 1990 that the idea came to her for a story about a young boy attending a school of wizardry.

She later said the outline for the full seven-volume story “came fully formed” into her mind and she launched into writing it as soon as she reached her destination. She was already writing the first volume when her mother died after a 10-year struggle with MS, her own feelings of loss influencing the character of Harry Potter, who deeply felt the loss of his parents when he was a baby.

In the early 1990s she moved to Portugal to teach English as a foreign language and there married her first husband, TV journalist Jorge Arantes, in October 1992. They separated just over a year later and divorced in 1995, but the brief relationship produced a daughter, Jessica, who returned to the UK with her mother in December 1993. They settled in Edinburgh to be near Joanne’s sister, but this was a bad time for the now unemployed single mum, who was diagnosed with clinical depression.

Even this dark period found expression in her writing, inspiring the terrifying soul-sucking ‘dementors’ which appear in the third Potter novel. She began a teacher training course while surviving on state benefits, later describing her situation at that time as being “as poor as it is possible to be in modern Britain, without being homeless”. She completed the first Harry Potter book writing mainly in cafés, because they were warm, she preferred the hustle and bustle to the solitude of her cold flat, and her baby slept better there.

Completing the manuscript for “Harry Potter and the Philosopher’s Stone” was only half the battle, as she still had to get it published. It was rejected by a dozen publishers before a lesser-known London publishing house, Bloomsbury, accepted her work and sent a much-needed £1,500 advance. Instrumental in that decision was Alice Newton, the eight-year-old daughter of Bloomsbury’s chairman, who was given the first chapter to read and immediately demanded the next! Even then, her editor Barry Cunningham advised Rowling to find a day job because there was precious little money to be made in writing children’s books.

Fortunately, in 1997 Rowling received an £8,000 grant from the Scottish Arts Council, enabling her to continue writing full time. She took her publisher’s advice to write under the pen name of J.K. Rowling because young boys were less likely to read a book clearly written by a woman. Although she had no second name, she chose the initial ‘K’ for Kathleen, after her paternal grandmother.

The initial 1997 print run for “Philosopher’s Stone” was just 1,000 copies, half of which went to libraries, but sales soon took off and two literary prizes followed, prompting additional print runs. When an auction was held for the USA publishing right to her work, the winning bid was $105,000, which astonished Rowling and finally enabled her to move out of her dingy flat.

The rest, as they say, is history. More Potter novels followed, winning more prizes, and sales started to rocket as young (and old) readers became captivated by the adventures of the boy wizard and his friends. By the fourth book, sales records were being smashed and at least a dozen publishing houses were furiously kicking themselves and wishing they had a time machine!

Rowling finished the seventh and final book in her room at Edinburgh’s Balmoral Hotel in 2007, a decade after the first was published. It sold 11 million copies on its first day of release, becoming the fastest selling book of all time. Her books have been translated into 65 languages and globally the ‘Harry Potter brand’ is now worth an estimated $15 billion.

As for Rowling, she is happily remarried to a Scottish doctor, Neil Murray, since 2001 and they have two children together, born in 2003 and 2005. She has also written several books for adult audiences, sometimes under the pen name of Robert Galbraith, and co-authored a best-selling West End stage play, “Harry Potter and the Cursed Child”.