It’s often been said, and only half in jest, that without a steady supply of hot tea Britain could not have won the Second World War!

But like most other things in wartime, tea was ‘on the ration’ and it wasn’t until October 3rd, 1952 – a full seven years after the end of hostilities – that a long-awaited end to tea rationing was announced. It meant thirsty Britons would be able to enjoy unlimited cuppas for the first time in 12 years. 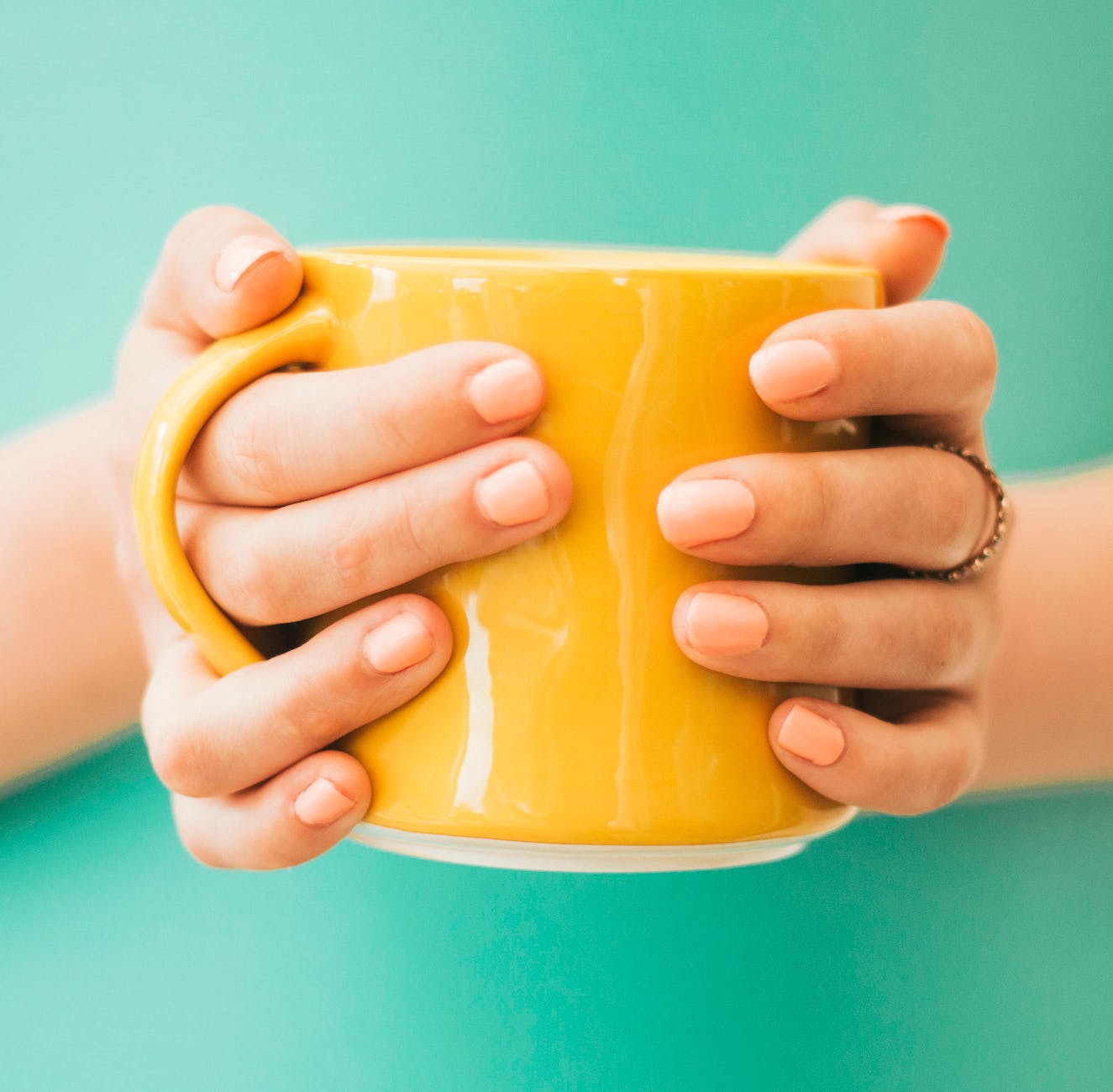 Food Minister Major Gwilym Lloyd-George made the announcement during a speech in Newcastle, saying his Ministry had taken advantage of a steady improvement in tea supplies since the end of the war. In fact, the weekly tea ration had already been increased from 2oz to 3oz per person some time earlier, so it wasn’t expected that the outright lifting of tea rationing would spark a tea buying frenzy.

Even so, tea was a serious business in the UK, which consumed almost a third of the world’s tea production. Coffee drinkers were a rare breed in pre-war Britain, although the influx of American GIs during the war did lead to a growth in its popularity.

Weak tea became commonplace in the war years as people used fewer and fewer leaves to brew a pot. Customers in some cafés complained they could barely taste the tea in their wishy-washy cuppa, but even weak tea was better than no tea at all. At last the lifting of the ration meant Brits could return to their much-loved and sorely-missed tradition of “one for the pot”!

The joke among foreigners was that in Britain everything stopped for tea. During the war that wasn’t the case, but even the Brits had to admit that once a crisis had passed the first thing they did was reach for the teapot.

Major Lloyd-George – the son of former Prime Minister David Lloyd George – was also confident that the price of tea would not rise with the abolition of wartime price controls. Britain had already re-entered the international tea trading arena, with public tea auctions resuming in London. Meanwhile, tea producing nations also heaved a sigh of relief at the news that their best customer was fully back in the marketplace.

Some producers feared that Britons, starved of free-flowing tea for more than a decade, might lose their taste for the beverage. Their fears were entirely unfounded. Even today, with so many alternatives available, tea is by far the most popular hot drink in Britain.

We drink more that 165 million cups of tea every single day of the year, compared to around 70 million cups of coffee. One big difference from the war years is that nowadays 96% of the tea we drink is from tea bags, whereas loose tea leaves were the norm back then. The modern rectangular tea bag was only invented in 1944 and didn't gain widespread use until the 1960s.

For more about the nation's favourite drink, click here. Right then, better get the kettle on....