British Summer Time officially ends at 2am this Sunday, October 27th, when all the clocks will go back by an hour to 1am. Of course you don’t have to get up in the early hours to reset your clocks, but doing it before you go to bed means you won’t miss out on that extra hour in bed on Sunday morning. 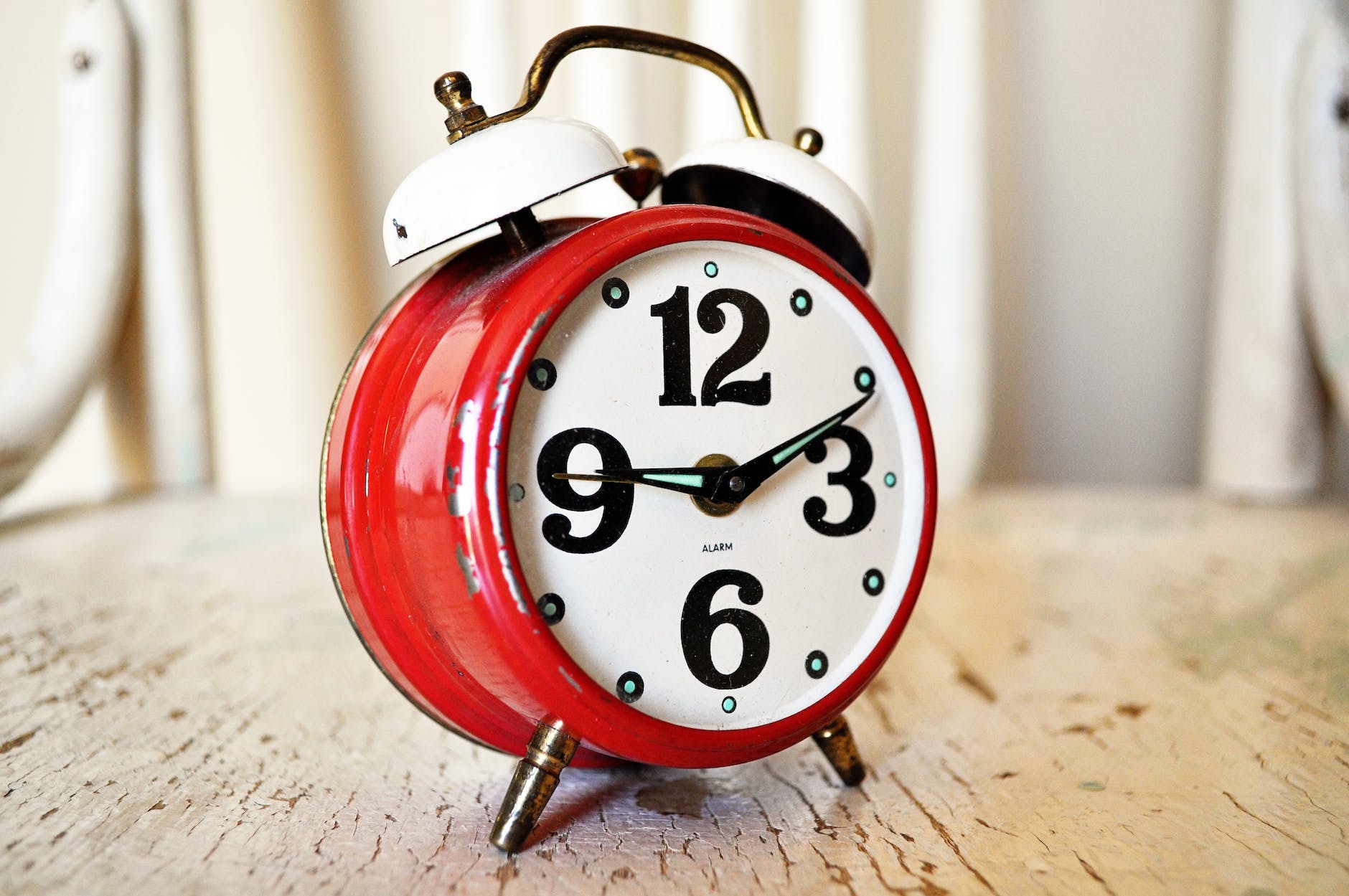 It’s 103 years since the Summer Time Act 1916 was passed by Parliament after a campaign by builder William Willett, who published a pamphlet called “The Waste of Daylight”. It argued that advancing the nation’s clocks in the spring and reversing them in the autumn would mean people enjoyed lighter evenings for longer, increasing daylight recreation time and saving £2.5 million in lighting costs – a huge sum at that time.

Mr Willett proposed that clocks should go forward by 80 minutes in the spring and back by the same amount in autumn. This would be achieved through advancing clocks by 20 minutes on four successive Sundays in April and reversing them by 20 minutes on successive Sundays in September. Sadly, Mr Willett did not live to enjoy his innovation – he died of influenza in 1915, aged 58.

The enacting of British Summer Time was hastened by the outbreak of the First World War in July 1914, which made it essential to save coal for the war effort. A young Winston Churchill was a leading supporter of the scheme.

When the Summer Time Act came into force in May 1916, it didn’t follow Mr Willett’s proposal, which was considered too confusing for householders, making them change their clocks on a total of eight Sundays. Instead it simplified the process by putting clocks forward by one hour on May 21st and back by an hour on October 1st. A number of changes to the days when the clocks are reset have happened over the years, but since 2002 British Summer Time officially begins at 2am on the last Sunday in March and ends at 2am on the last Sunday in October.

There have also been some deviations from the practice over the years. During the Second World War, the clocks were not put back by an hour at the end of summer in 1940, but were then put forward and back each spring and autumn until 1945. It meant that during the wartime summers, Britain was two hours ahead of Greenwich Mean Time (GMT) and operating on what was called ‘British Double Summer Time’. This was both to save fuel for the war effort and to enable people to get home before the blackout.

Between October 1968 and October 1971 Britain operated on “British Standard Time”, remaining on GMT plus one hour throughout the whole year. It was done as an experiment, to see if it would result in fewer road accidents. Official analysis found there had been a slight increase in the number of people injured in the darker mornings, but a significantly greater decrease in those injured in the lighter evenings.

In total around 2,500 fewer people were killed or seriously injured during the two winters of the experiment. This was at a time when around 1,000 people per day were killed or injured on the roads, but the period of the experiment coincided with the introduction of drink-driving laws, which probably skewed its findings. MPs voted to end the British Standard Time experiment in 1971.

Today, debate still rumbles on over which system is best for Britain. Some safety campaigners argue the current British Summer Time (GMT + one hour) should be maintained through the winter months and a ‘double summertime’ (GMT + two hours) adopted through the summer months. They claim this would reduce the number of accidents and reduce energy costs, also benefiting the environment through reduced carbon dioxide emissions.

Many farmers and outdoor workers oppose these proposals as it would mean that, especially in northern Britain, the winter sunrise would not occur until 10am or even later. Other opponents say the darker mornings would endanger children going to school and people commuting to work.

Another idea is to abandon altogether the practice of changing the clocks and operate on GMT all year round, just as it was prior to 1916. Adjusting school and business hours to suit the changing seasons would be a better way than changing the clocks, say campaigners.

But for the moment, British Summer Time lives on. So don’t forget to change your clocks, enjoy your extra hour in bed – but be prepared to give it back next March.