Brexit might be off (for now at least), but Halloween is still on – with spooks, spectres, ghosts and ghouls all said to be at large tonight!

Known variously as All Hallows Eve, Hallowe’en and All Saints Eve, it is a celebration observed in many western countries on October 31st. In Christian religion, it is the evening before the feast of All Hallows’ Day and begins the three-day observance of “Allhallowtide” – a time dedicated to remembering the dead including hallowed saints, martyrs and the faithful departed. 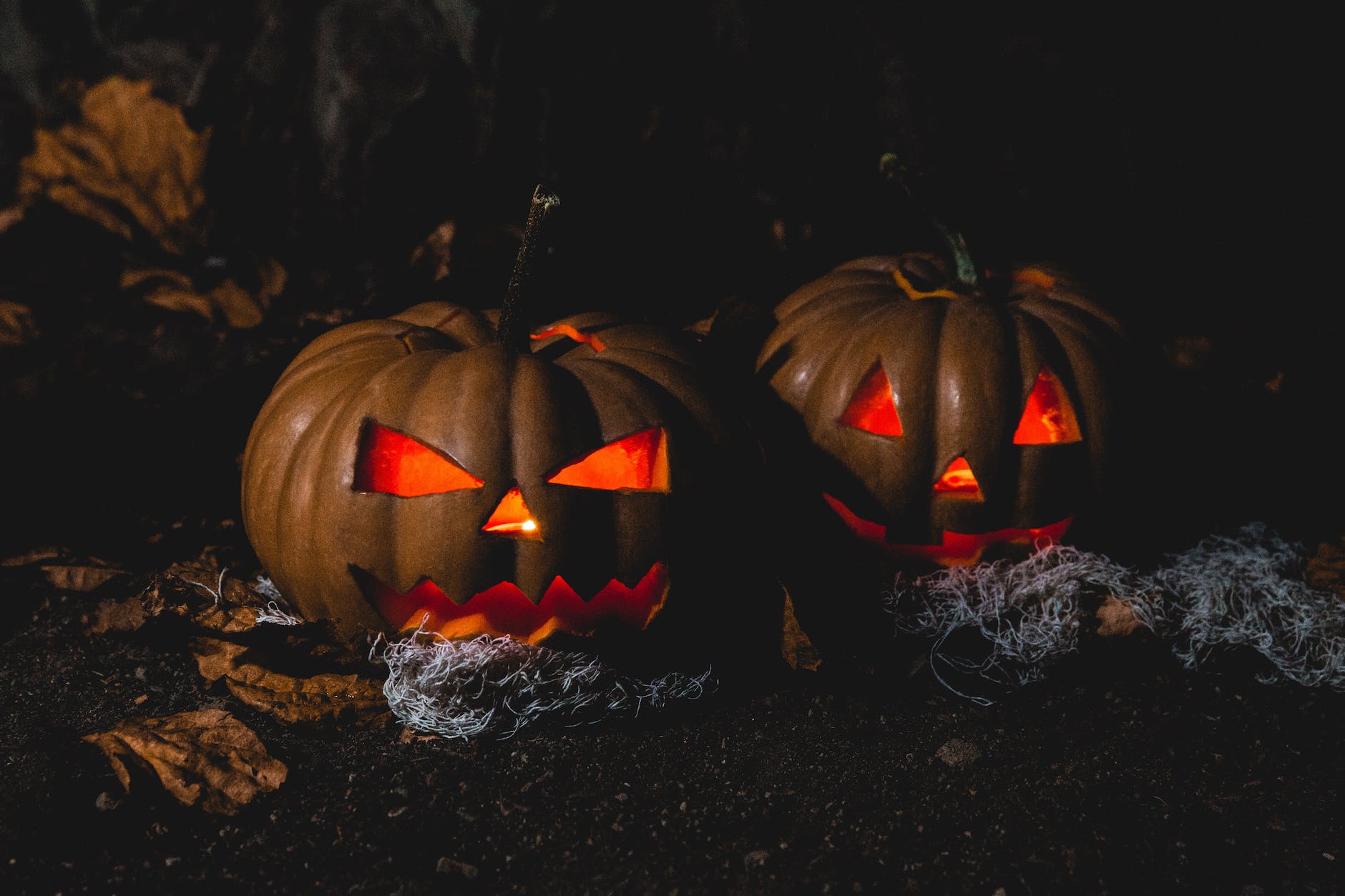 Over the past century, Halloween has become increasingly commercialised, especially in North America, and is characterised by costume parties, “trick-or-treating”, carving pumpkin lanterns, playing scary pranks and visiting supposedly haunted attractions. Countless horror movies have cashed in on Halloween, helping popularise it even more as a secular celebration.

In some places, Christian religious observances are still carried out, such as abstaining from meat on Halloween or lighting candles on the graves of loved ones. Yet like so many Christian observances, it predates Christianity by several centuries and was first a Pagan festival. Most religions are very good at ‘absorbing’ existing festivals and celebrations in their efforts to make new converts, and Christianity is no exception.

It coined the term “All Hallows’ Eve” around 1550, with the shortened version of “Halloween” appearing around 200 years later, but there is strong evidence of much earlier Pagan festivals celebrated around the end of October in England, Ireland, Scotland and Wales. As with most Pagan festivals, they were closely tied to the natural world and the changing seasons.

The Celtic festival of Samhain (Old Irish for ‘Summer’s end’) was celebrated in Ireland, Scotland and the Isle of Man, closely mirrored by Calan Gaeaf in Wales and parts of modern England. For the Celts the day ended and began at sunset, so the festival began as the sun set on the evening before November 1st. It marked the end of the harvest season and the beginning of winter, the darker half of the year. This passing between seasons was seen as a time when the boundary between this world and the ‘otherworld’ was at its thinnest, allowing spirits and ‘faeries’ to pass through and roam our world unhindered.

Festivals were held, invoking the power of ancient gods to protect people from these roaming spirits, with offerings of food or portions of crops left outside homes to appease them. The souls of departed loved ones were also said to visit and extra places were set at the dinner table and by the fire to welcome them.

This led to the practise of ‘guising’, in which people would go house-to-house disguised as these spirits and departed souls, usually reciting verses or songs in exchange for gifts of food. Households which donated food could expect good fortune, while mischief and misfortune might befall those which did not. It is easy to see the link to modern ‘trick or treating’. Imitating malign spirits led to pranks being played, while the guisers lit their way with turnips or mangelwurzels hollowed out to create a lantern, often carved with grotesque faces.

Household festivities included rituals and games intended to foretell a person’s future, especially regarding marriage, children and death. Some involved lighting bonfires, others used nuts and fruits, such as apple bobbing. The smoke from fires was thought to have protective and cleansing properties. In some places torches lit from the bonfires were carried ‘sunwise’ around homes and fields to protect them.

Gradually, as Christianity took hold, many of these traditional festivities were discouraged and replaced with more pious observances. The focus was slowly transferred from appeasing evil spirits to remembering and honouring saintly ones.

But old habits die hard and in many places the ancient traditions lingered on, transferred to America as the Irish, Scots and English emigrated there. By the mid-19th century Halloween was a public holiday in North America and has continued to grow and become more commercialised ever since.

This new and secular version of Halloween has brought the festival full circle, returning from America to the British Isles, bringing with it trick-or-treating and the pumpkin as the vegetable of choice for creating jack-o’-lanterns. All through October and even before, supermarkets are filled with gaudy mass-produced Halloween costumes and other paraphernalia.

Whether you welcome trick-or-treaters with armfuls of sweets, or turn off the lights and hide in the dark till it’s all over for another year, there’s no getting away from Halloween!