An impending death was announced 35 years ago today, and the victim was 180 years old!

It wasn’t a person that was being killed off, but the familiar English £1 note, which had reached the end of the line in currency terms. New £1 coins had been introduced alongside the green £1 notes 18 months earlier, in April 1983, and it was expected they would quickly replace the notes altogether. 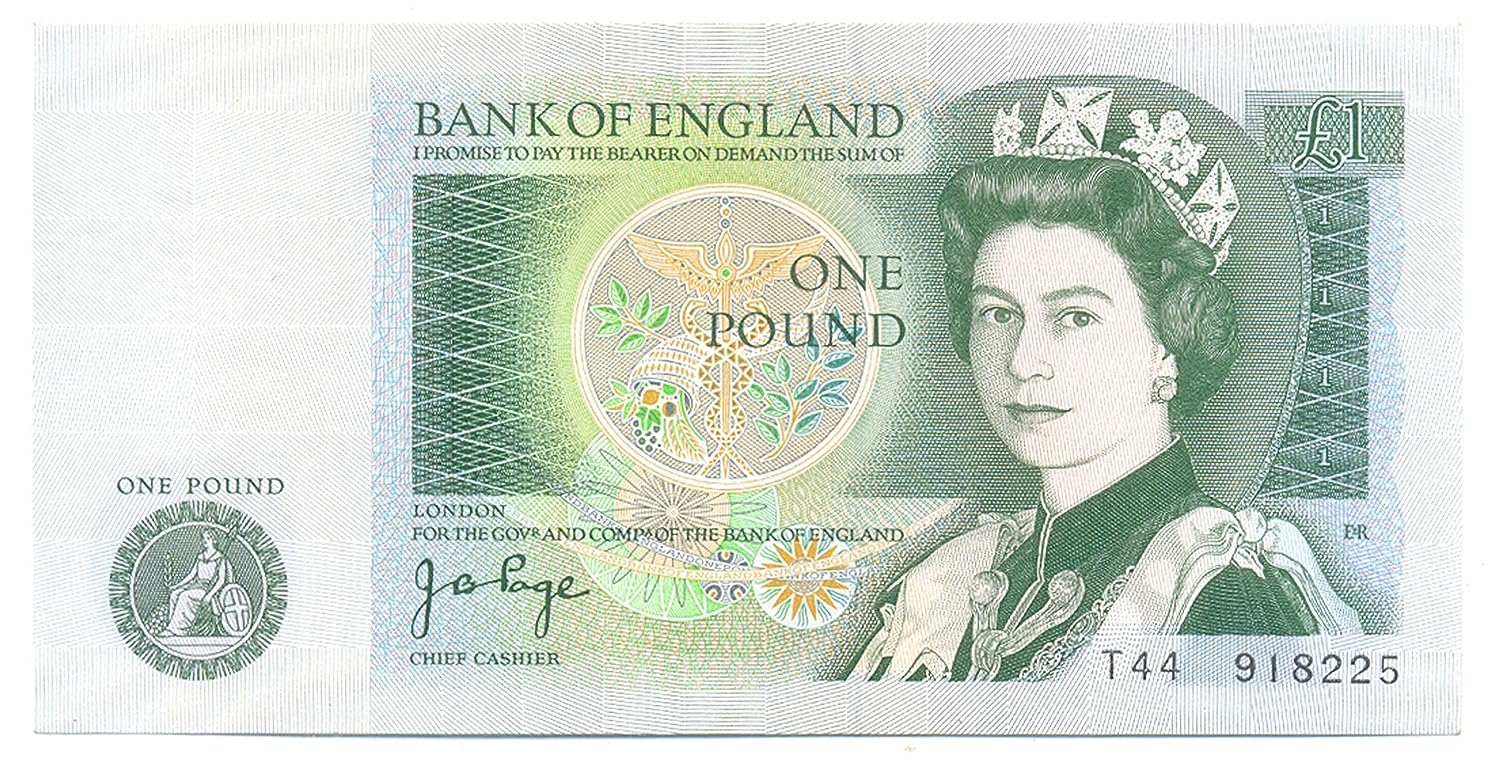 However, the new coins were unpopular at first, with people complaining of the extra weight in their pockets and purses. It led Prime Minister Margaret Thatcher to announce, in December 1983, that she believed the £1 note would be retained because its metal replacement was not well liked.

That gave the paper ‘quid’ something of a reprieve, but it couldn’t last. When Mrs Thatcher’s Chancellor, Nigel Lawson, made his Autumn statement to the Commons on November 12th, 1984, he announced the £1 note would now be withdrawn completely.

People had grown accustomed to the new £1 coin as more and more were brought into circulation. Some groups favoured it, such as companies using ticket and vending machines, or blind people who found it easier to distinguish by touch. It also made sense to the Bank of England as the new £1 coins would last up to 50 times longer than their paper equivalent.

Mr Lawson said the Bank of England would stop issuing £1 notes by the end of 1984, but they would continue to be legal tender throughout the following year, giving people plenty of time to spend their £1 notes or ‘trade them in’. Scotland and Northern Ireland, which had their own £1 notes, had no plans to withdraw them from circulation.

Although some welcomed the news, many people expressed regret at losing the £1 note, which had been around in various guises since 1798. However, it didn’t enter widespread use until the First World War, when £1 notes were brought in as an emergency measure to replace gold sovereigns. There was public outrage at the time as people didn’t see how a piece of paper could hold the same value as a piece of gold, but the Bank of England had to conserve its gold reserves for the war effort.

Over time the £1 note became popular, although those who hoarded notes at home risked losing them in fire or flood, especially during the widespread bombing of the Second World War. Eventually it was inflation that made it impractical to produce high volumes of £1 notes, which were also vulnerable to counterfeiting. Inflation also claimed the half-penny piece, which had become effectively worthless and would cease to be legal tender from the end of 1984.

Following the withdrawal of the green £1 note, the lowest denomination note became the £5 note, which remains the case. A new £2 coin was introduced in 1986, but only as a limited edition commemorative coin to mark the Commonwealth Games held that year in Scotland. Other commemorative £2 coins followed, but it didn’t enter general circulation until 1998.

Across the Atlantic, Americans have proved more resistant to losing their $1 bill, known as a ‘greenback’. Even though it is worth less than £1, it remains in circulation despite several attempts to replace it with a $1 coin.