British motorsport was in shock and mourning at news of racing driver Graham Hill’s tragic death in an air crash on November 29th, 1975.

Hill, 46, had only retired as a driver in July that year, but was killed instantly along with five others when their Piper Aztec light aircraft crashed in south-east England. A keen amateur pilot, Hill was at the controls of the plane when it clipped a row of trees on Arlkey golf course, in Hertfordshire. 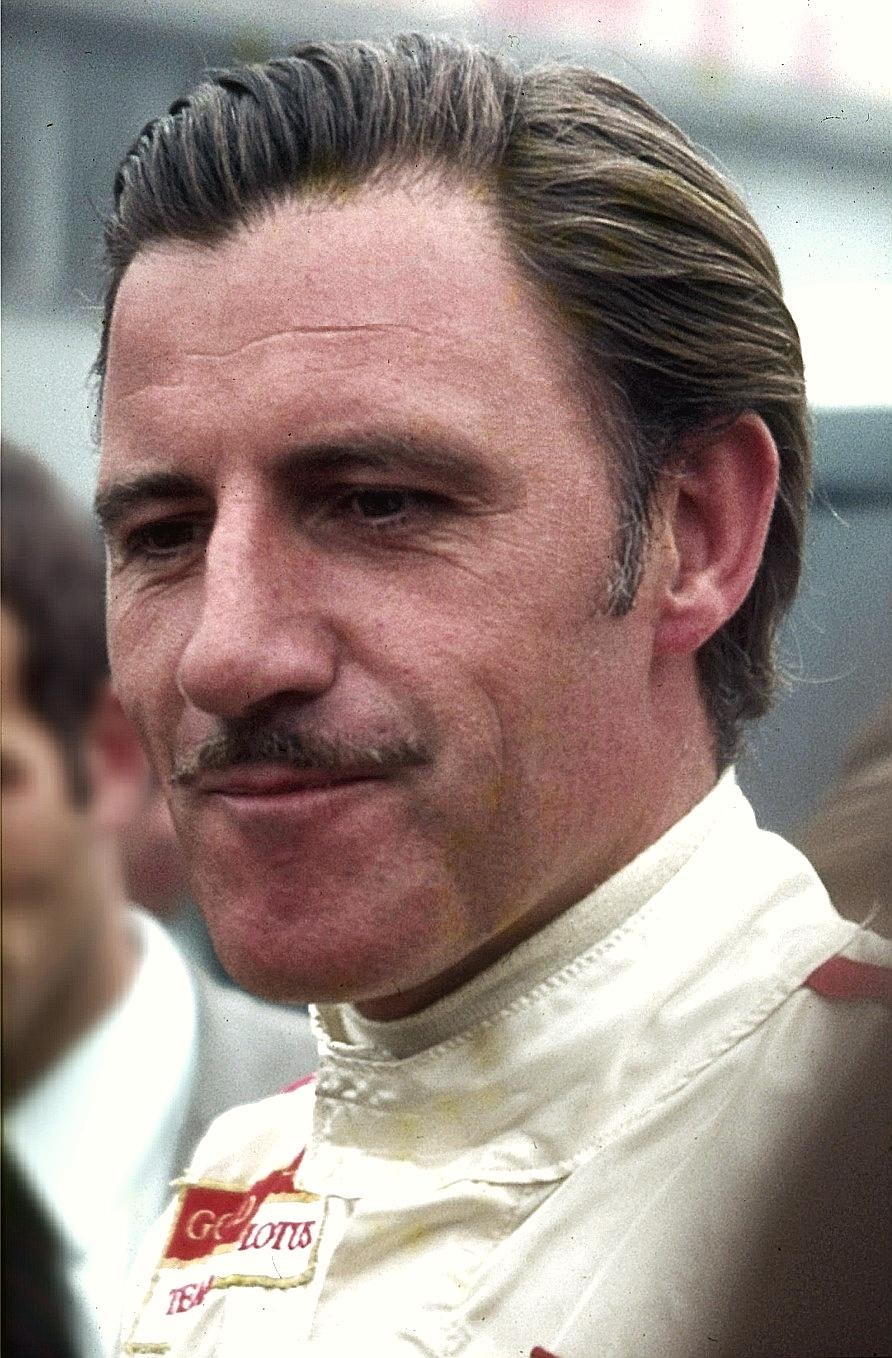 All of those killed were members of the Embassy Hill racing team, including manager Ray Brimble, driver Tony Brise, designer Andy Smallman and mechanics Tony Alcock and Terry Richards. Hill had been flying them from the Paul Ricard circuit in France to attend a party in London.

Ted Dickins, a steward at Arkley Golf Club, told reporters that visibility had been very poor at the time of the crash: “It was terrible – the ambulances couldn’t even see the bunkers as they were driving down,” he said.

Hill had set up his own racing team, Embassy Hill, two years earlier, passing on his skills to his young protégé Tony Brise. He was also an experienced amateur pilot, although it later transpired that some of his pilot’s qualifications had expired or were out-of-date and invalid at the time of the accident.

He had been attempting to land at Elstree Airfield in heavy fog when his aircraft clipped the trees and crashed to the ground, bursting into flames. Friend and Elstree Aero Club chairman Spencer Flack said the champion driver had been taking a chance by trying to land in such difficult conditions. But he told reporters: “He was a skilful pilot who tried to get in and failed. In those conditions it’s just a matter of feet and seconds between life and death.”

An inquest later found that Hill had been flying at an altitude of just 60 feet at the time of the crash, but might not have realised due to the poor visibility. Verdicts of accidental death were returned for all six occupants of the plane.

More than 3,000 people attended Graham Hill’s funeral, held in St Albans on December 5th. They included many leading names from the world of motorsport, plus his widow Bette and their three children, daughters Brigitte and Samantha and son Damon, who was 15 at the time.

It was another six years before Damon Hill began following in his father’s racing footsteps, beginning on motorcycles before moving to cars and eventually making it to Formula One as a test driver in 1992. Four years later, in 1996, he became Formula One World Champion driving for the Williams team.

Graham Hill’s name also lives on in motorsport, with a bend named after him at the Brands Hatch circuit and a road named in his honour at Silverstone village, home to Britain’s best-known racing circuit.