Although its date varies, Pancake Day is always on a Tuesday, as it is the day before Ash Wednesday, which is the first day of “Lent” – a traditional period of fasting and religious observance lasting around six weeks up to Easter. 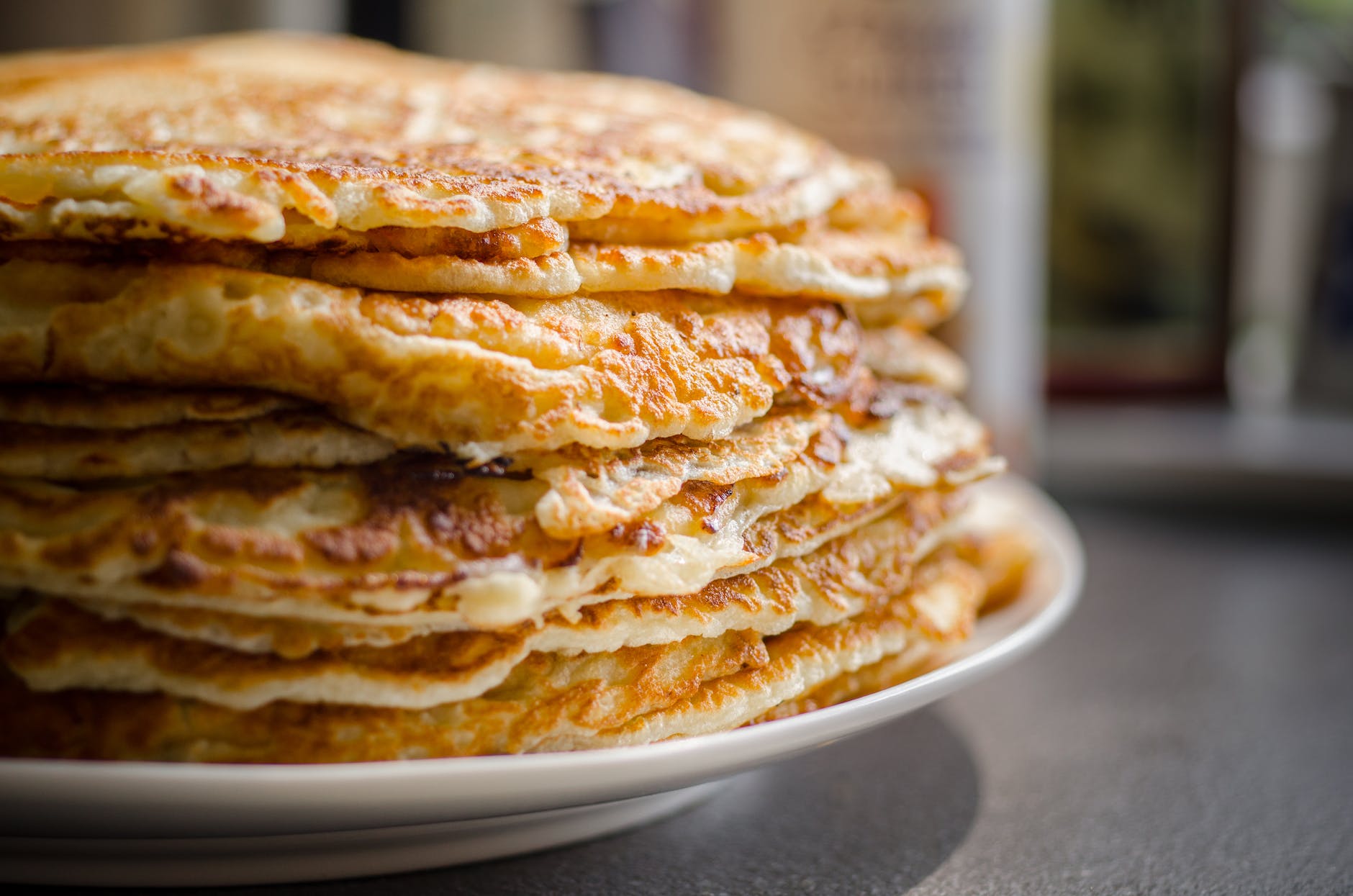 Less violent Shrove Tuesday festivities include pancake races, in which contestants run a course while flipping their pancake in a frying pan. In some places, men wishing to compete must first dress up as a ‘housewife’, in apron and headscarf!