According to the latest figures, around 95% of adults in the UK own or use a mobile phone, and that figure doesn’t account for under-18s, where the percentage is probably higher.

‘Smartphones’ – mini mobile computers able to do much more than just make a call or send a text – are now owned by 79% of UK adults – that figure rising rapidly in the past decade. 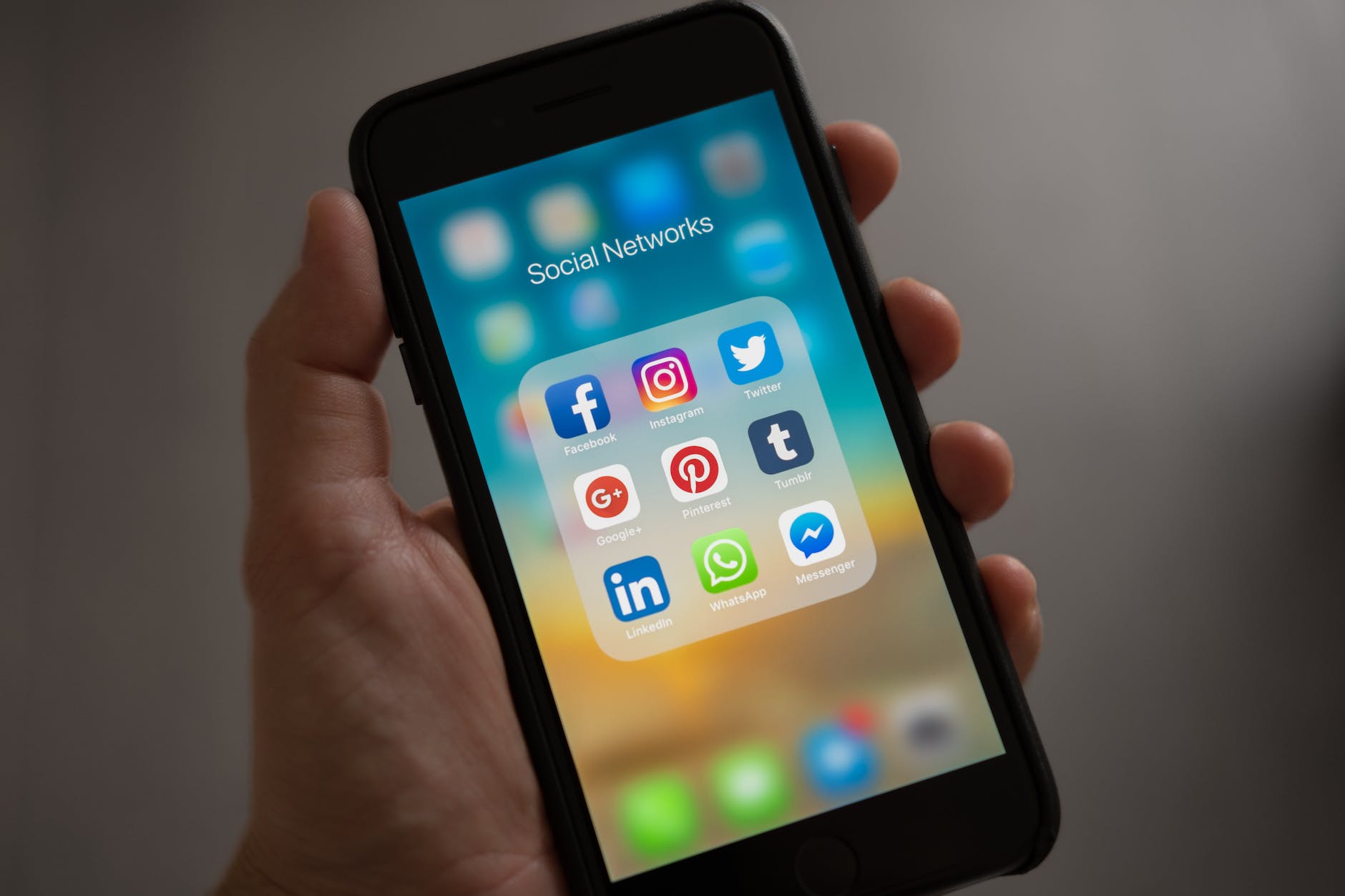 Whether you love them or loathe them, mobile phones are everywhere, so let’s take a closer look at some of their pros and cons, starting with the positives:

So those are some of the pros, but what about the cons? Here are a few mobile phone negatives:

These are just a few of the pros and cons; there are doubtless many more on either side. On balance though, mobile phones are a good thing. Most of the ‘cons’ listed above are not a result of using mobile phones, but of misusing or overusing them. It’s no use blaming the phones for the negative ways some people use them, and whatever happens…. they’re here to stay!