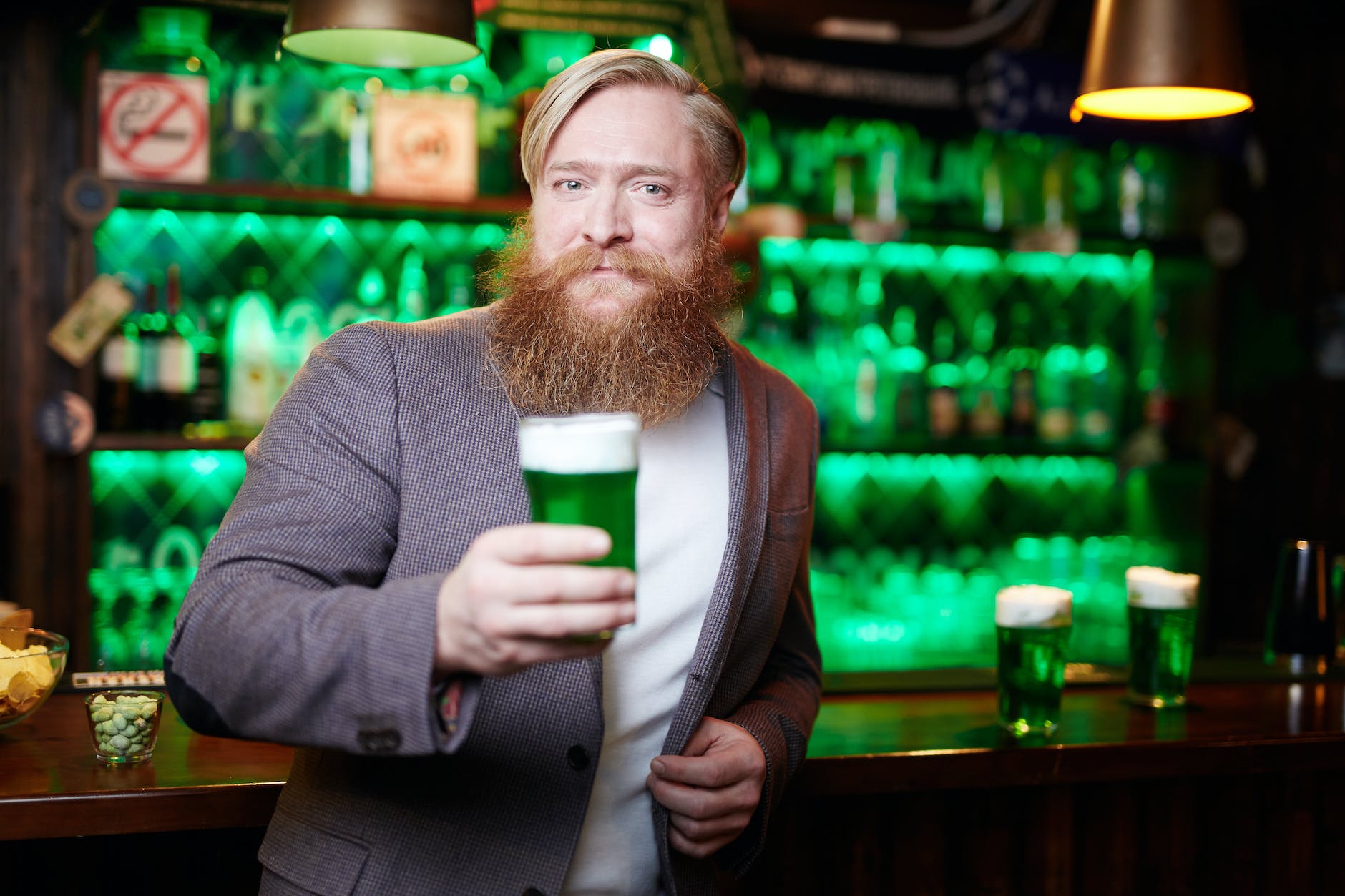 This year’s public celebrations will be significantly curtailed by the global coronavirus pandemic and most of the big St Patrick’s Day parades and gatherings have had to be cancelled. But it won’t stop people marking the day in quieter, more solitary ways – the Irish are a resilient bunch! Whether its “the wearing of the green”, remembering St Patrick in prayer, or raising a glass of Guinness or Irish Whiskey, people will find their own ways.

One of the biggest annual celebrations, and one of those cancelled this year, is the famous St Patrick’s Day Parade in New York City. About 33 million people across the USA have some Irish ancestry and St Patrick’s Day is seen as a celebration of Irish and Irish-American culture.

In Chicago, another American city with a big Irish community, it’s become a tradition to temporarily turn the Chicago River bright green by adding a harmless vegetable dye to the water. Now more than 50 years old, this colourful celebration of St Patrick’s Day is sponsored by the local plumbers’ union.