Each of the constituent parts of the United Kingdom has its own patron saint – St Andrew for Scotland, St Patrick for Ireland, St David for Wales and St George for England – and each has his own saint’s day in the Christian calendar. 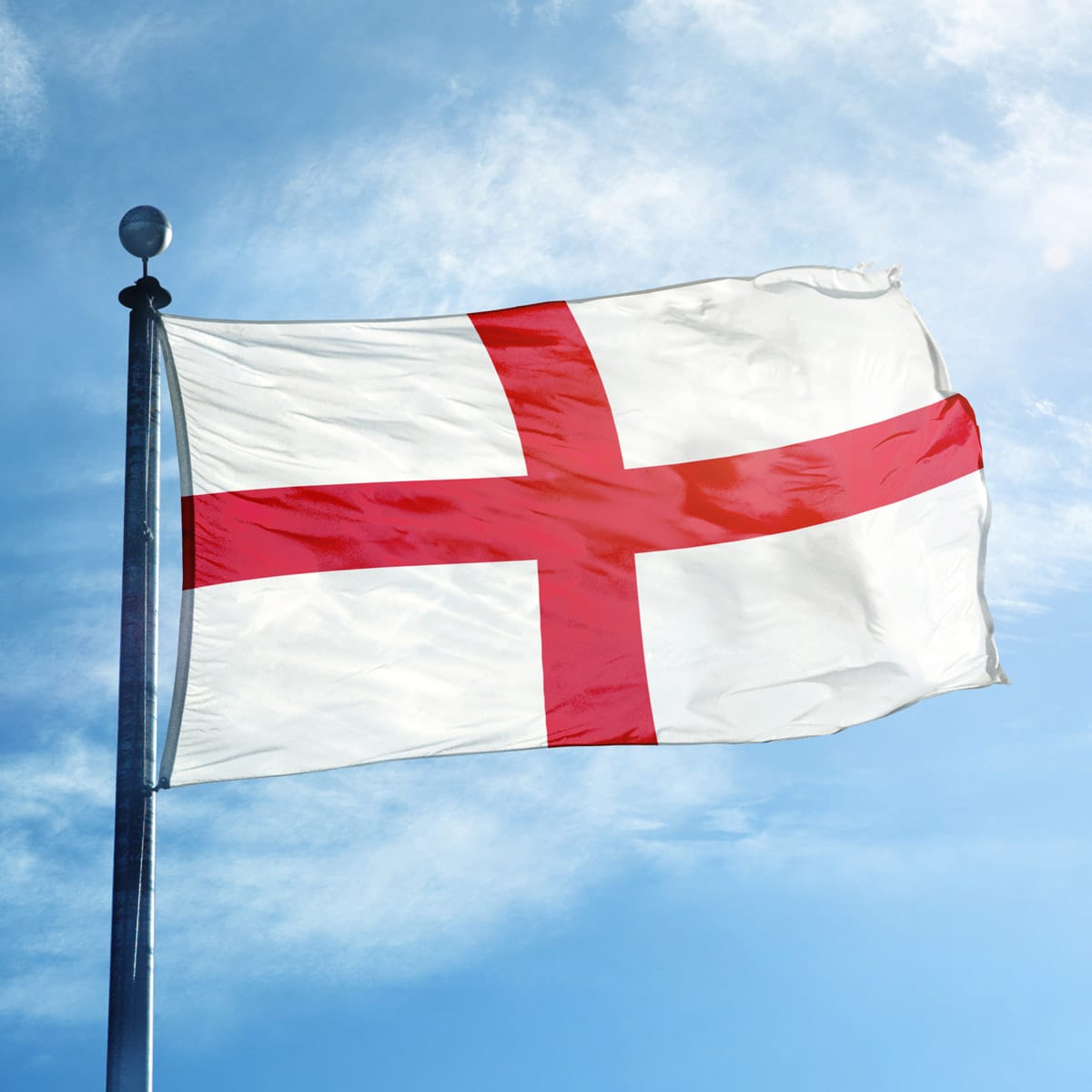 Saints’ days are rooted in religious observance, when people venerated as saints for actions during their lifetime (either real or legendary), are remembered and glorified through prayer and feasting. In contemporary times, they are celebrated in more secular days as ‘national days’, often with drinking and partying, especially where the saint’s day is marked by a public holiday.

For example, St Patrick’s Day has been an official public holiday in Ireland since 1903 and St Andrew’s Day (November 30th) was made a public holiday in Scotland in 2006. So far neither St David’s Day (March 1st) nor St George’s Day have been declared public holidays in Wales and England respectively, though there are campaigns to do so – more on that later.

So who was St George and what did he do? Well, if he ever truly existed, one thing we do know is that he wasn’t English. According to legend he was a Roman soldier of Greek and Palestinian origin, an officer in the personal guard of Roman emperor Diocletian, who converted to Christianity. While there are no definitive records, he is said to have lived at some point between AD 256 (256 years after Christ’s birth) and AD 303.

The best-known story associated with St George is that he slew a dragon with his lance to rescue a princess. Unless you accept the actual existence of dragons, this story is taken as allegorical, to mean that he overcame some form of evil for the sake of the greater good. For example, in Sweden (where St George is also venerated) the ‘princess’ is held to represent the Kingdom of Sweden which was rescued by the saint’s heroic stance against an invading army – the dragon.

Again according to legend, the Roman emperor was enraged by George’s conversion to Christianity, which caused him to free his slaves and distribute his wealth to the poor. He tried to lure George back to the Roman gods by offering gifts of land, money and slaves, but failed and had him arrested. He then sent a beautiful woman to his prison cell to seduce him, but instead of succumbing to the woman’s charms, George converted her to Christianity.

Exasperated by his failure, the emperor had George executed by beheading on April 23rd in AD 303, hence the date of his saint’s day. That made him a Christian martyr and he was later canonised (declared a saint) by the growing Christian church, with new places of worship named in his honour.

St George was especially venerated as a warrior saint during the Crusades ­– a series of religious wars in the medieval period, sanctioned by the church to reclaim the Holy Land from Muslim rule. Crusaders, including English knights and their soldiers, claimed the spirit of St George rode with them into battle, carrying and wearing his banner of a red cross against a white background.

It wasn’t until the Middle Ages that St George came to be identified as a patron saint of England, officially recognised as such by King Edward III in 1348. He gave the saint an ‘Order of the Garter’ – the highest award of chivalry – for helping achieve English victory at Crecy, one of the early battles in the Hundred Years’ War against France. In Tudor times St George became the primary patron saint of England, his banner adopted as the English flag and his name mentioned in plays by Shakespeare, who was, coincidentally, both born and died on St George’s Day. At the famous victory at Agincourt in 1415, many claimed they saw St George fighting heroically in the English ranks.

By the 18th century the tradition of celebrating St George’s Day had faded, partly due to the unification of England with the other parts of the United Kingdom and their flags being merged into the Union Flag. But from the early 20th century there has been a revival in promoting national cultural heritage, accompanied by a celebration of national days. The ‘Flag of St George’ re-emerged, though often appropriated by football fans or nationalistic political groups.

Today there are moves to ‘reclaim the flag’ for the whole of England and fly it proudly, not only on St George’s Day but throughout the year and at sporting events involving English teams. There is also a growing campaign to make St George’s Day a public holiday in England, especially as it also marks the birth of Shakespeare. However, there is some resistance because it would fall too close to the existing two Easter bank holidays (Good Friday and Easter Monday) and the two bank holidays at the beginning and end of May.