If the blood test works, it could potentially form the foundation of an annual ‘cancer check’, helping revolutionise the early detection and treatment of multiple types of hard-to-detect cancer. The sooner that cancer is diagnosed and treatment begun, the better the chances of a successful outcome. 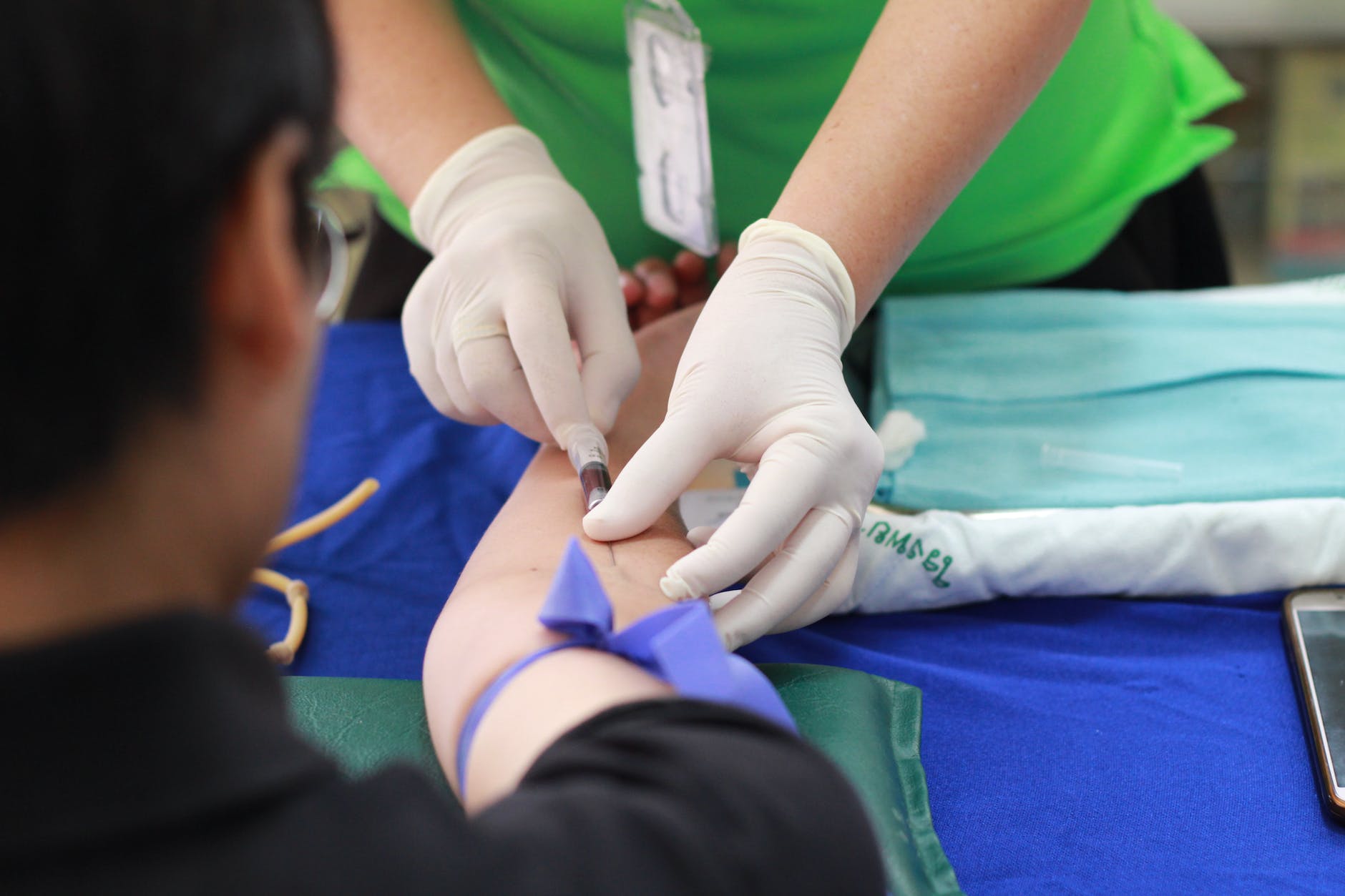 Initial testing suggests the new “Galleri” blood test – developed by specialist cancer research company GRAIL – can detect a wide array of early stage cancers. Research on patients with signs of cancer has already found that the test, which checks for molecular changes, can identify many types that are difficult to diagnose early, such as head and neck, ovarian, pancreatic, oesophageal and some blood cancers.

Now it will be trialled on a much larger scale, thanks to a world-first deal struck by NHS England. If the NHS trial shows that the test also works (as expected) for people without symptoms, it will be rolled out to become routinely available.

Ultimately, it could be used as a widely available annual check for early stage cancers, playing a key role in meeting the NHS goal of increasing the proportion of cancers caught early. In England, around half of cancers are currently diagnosed at stage one or two, but the NHS Long Term Plan aims to increase that to three-quarters by 2028.

Patients whose cancer is diagnosed at ‘stage one’ typically have between five and 10 times the chance of surviving, compared with those found at ‘stage four’.

Health and Social Care Secretary, Matt Hancock said: “Many of us know a loved one who has battled against cancer and have seen first-hand the impact of this deadly disease. This exciting and groundbreaking new blood test from GRAIL will give us another tool to give more people the very best chance of survival.”

The GRAIL pilot, due to start in mid-2021, will involve 165,000 people split into two groups. The largest group will comprise 140,000 participants aged 50 to 79 who have no cancer symptoms, but who will have an annual Galleri blood test for three years. Participants in this group will be identified through NHS records and approached to take part. Anyone with a positive test will be referred for further investigation in the NHS.

The smaller group will comprise 25,000 people with possible cancer symptoms who will be offered the new test to speed up their diagnosis, after being referred to hospital in the normal way. Results of these trials are expected by 2023 and, if outcomes are positive, then they would be expanded to involve around one million participants throughout 2024 and 2025.

Sir Harpal Kumar, President of GRAIL Europe, said: “Galleri – a simple blood test that’s capable of detecting more than 50 cancers – is a groundbreaking and potentially life-saving advance that could have a tremendous human and economic benefit.

“Grail is thrilled to partner with the NHS and UK government to support the NHS Long Term Plan for earlier cancer diagnosis, and we are eager to bring our technology to patients in the UK as quickly as we can. I’m delighted we have the opportunity to work together to see if we can save many thousands more lives from cancer in the UK every year.”

Getting a good night’s rest is essential to a high quality of life, and aging shouldn’t have to mean sacrificing your precious sleep. Read on to learn common senior sleep issues and complaints, 7 tips for catching some more ZZs, and how an Acorn stairlift can help keep you in the home and bed you love.