Christmas is a time for tradition, for observing those time-honoured customs which our parents taught us and which we pass on to our children and grandchildren.

A long-established tradition is that of the Christmas tree, brightly decorated and with presents piled around its base. But when and why did we start bringing a tree into our homes as a way of celebrating Christmas? 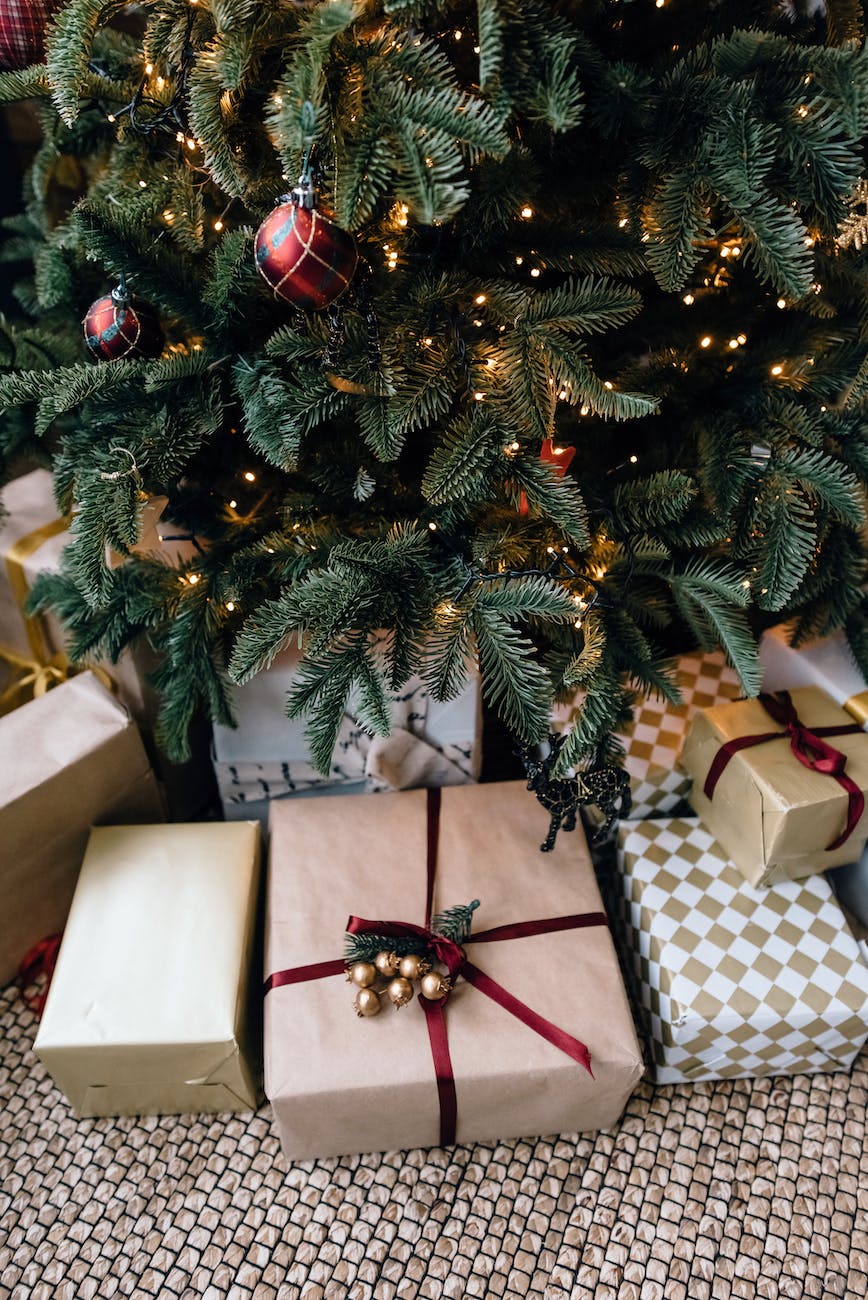 These early trees were decorated with edibles such as apples, nuts and other basic foods. By the 18th century the tradition had spread across Germany, especially among the wealthier classes. It became fashionable to illuminate trees with candles or small lanterns and manufacturers began producing custom-made Christmas tree decorations, such as shiny glass baubles and strands of tinsel.

In Britain there was a long-established winter tradition, dating right back to pre-Christian pagan times, of decorating the home with evergreens, such as holly and ivy. But the custom of decorating an entire small tree specially to celebrate Christmas didn’t appear here until around 200 years ago and – as with many fashions – it was popularised by royalty.

In her journal for Christmas Eve 1832, the 13-year-old princess wrote: “We then went into the drawing room… there were two large round tables on which were placed two trees hung with lights and sugar ornaments. All the presents were placed around the trees…”