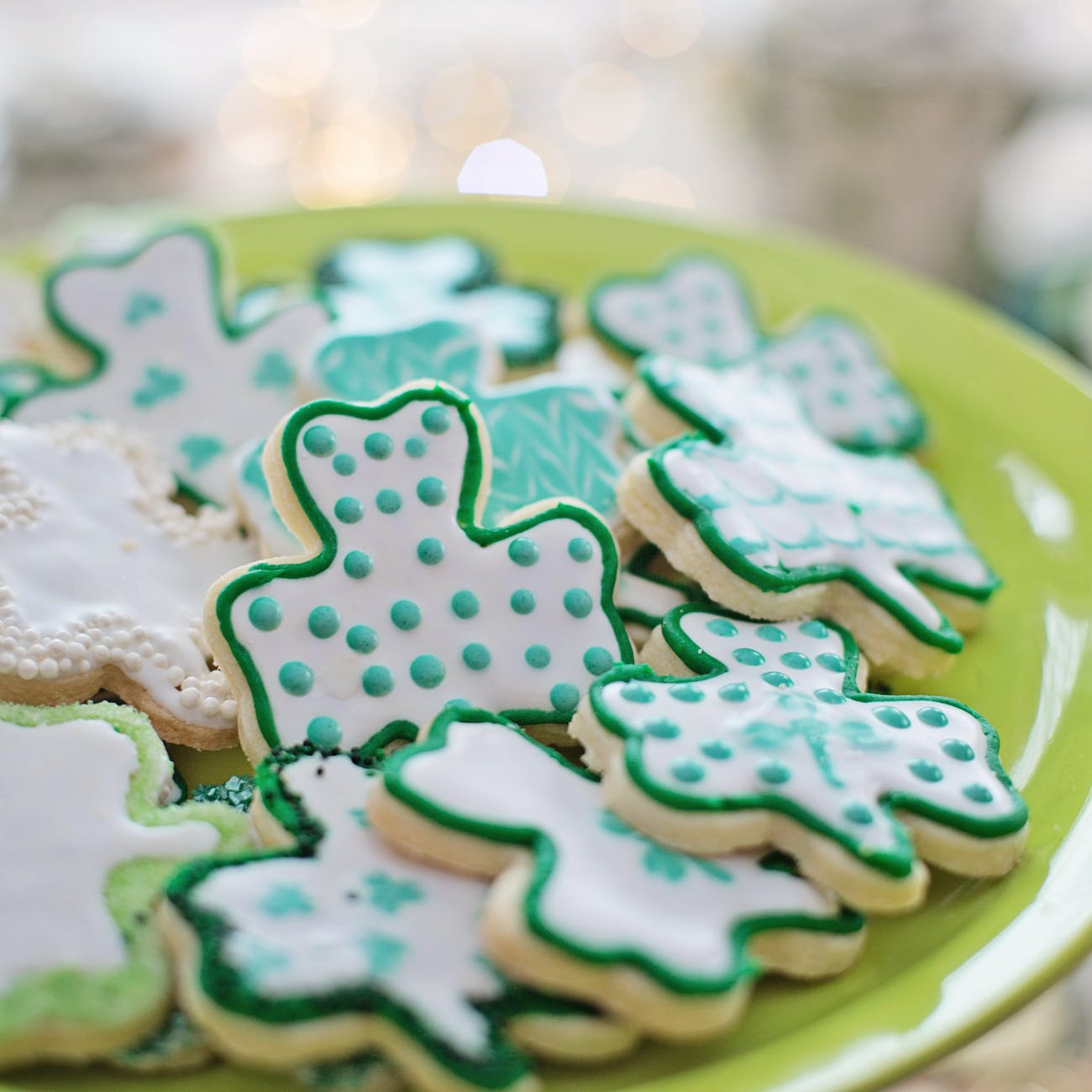 This year’s public celebrations will be significantly curtailed by the global coronavirus pandemic, with traditional St Patrick’s Day parades and gatherings not taking place. But it won’t stop people marking the day in quieter, more ‘socially-distanced’ ways – the Irish are a resilient bunch! Whether its “the wearing of the green”, remembering St Patrick in prayer, or raising a glass of Guinness or Irish Whiskey, people will find their own ways.